Immunisation drive for rotavirus launched in UP to curb infant diarrhea

Diarrhoea is responsible for about 10 percent of deaths among the under-five in India.

The Rotavirus vaccine that prevents diarrhoea in infants and children was launched in Uttar Pradesh on Tuesday, 4 September by state Women, Child and Family Welfare Minister Rita Bahuguna Joshi.

She told the media that the state government was "positive that the Rotavirus vaccine will play a monumental role in bringing down the infant mortality rate".

The vaccine will be part of the routine immunisation programme in the state.

"All newborns must be administered the Rotavirus vaccine in a 3-dose schedule at 6, 10 and 14 weeks along with 5 drops of pentavalent 1, 2 and 3 vaccine," National Immunisation Officer A P Chaturvedi said. 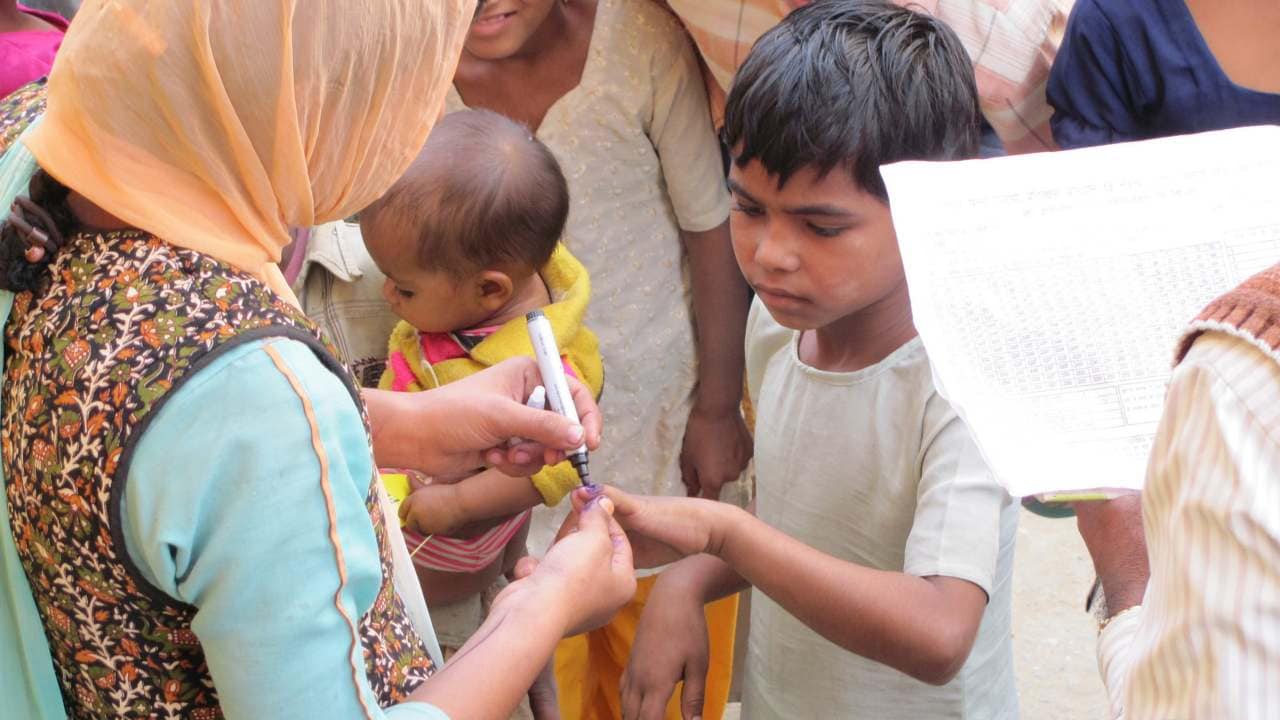 With this launch Uttar Pradesh became the 11th state in the country to introduce the vaccine that ensures complete prevention from Rotavirus.

"More than 2.1 crore doses of Rotavirus vaccine have been administered to children till May 2018," Director General Family Welfare Neena Gupta said.

Diarrhoea is responsible for about 10 percent of deaths among the under-five in India.

Rotavirus is involved in 40 per cent of the cases that leads to approximately 78,000 deaths in the country, Director of National Health Mission Pankaj Kumar said.