Scienistis think that these resources can be found worldwide and can help arid countries that have run out of water.

A lake of fresh water that exists underwater in the oceans? That sounds crazy!

What is crazier is that researches believe that these deposits can exist all around the world.

Scientists have found a gigantic freshwater aquifer that is trapped in porous sediments lying below the salty ocean. It has been found in Massachusetts and stretches out till New Jersey and is thought to be the largest such formation in the world. They believe that if this water was on the surface, it could cover an area of 15,000 sq miles. 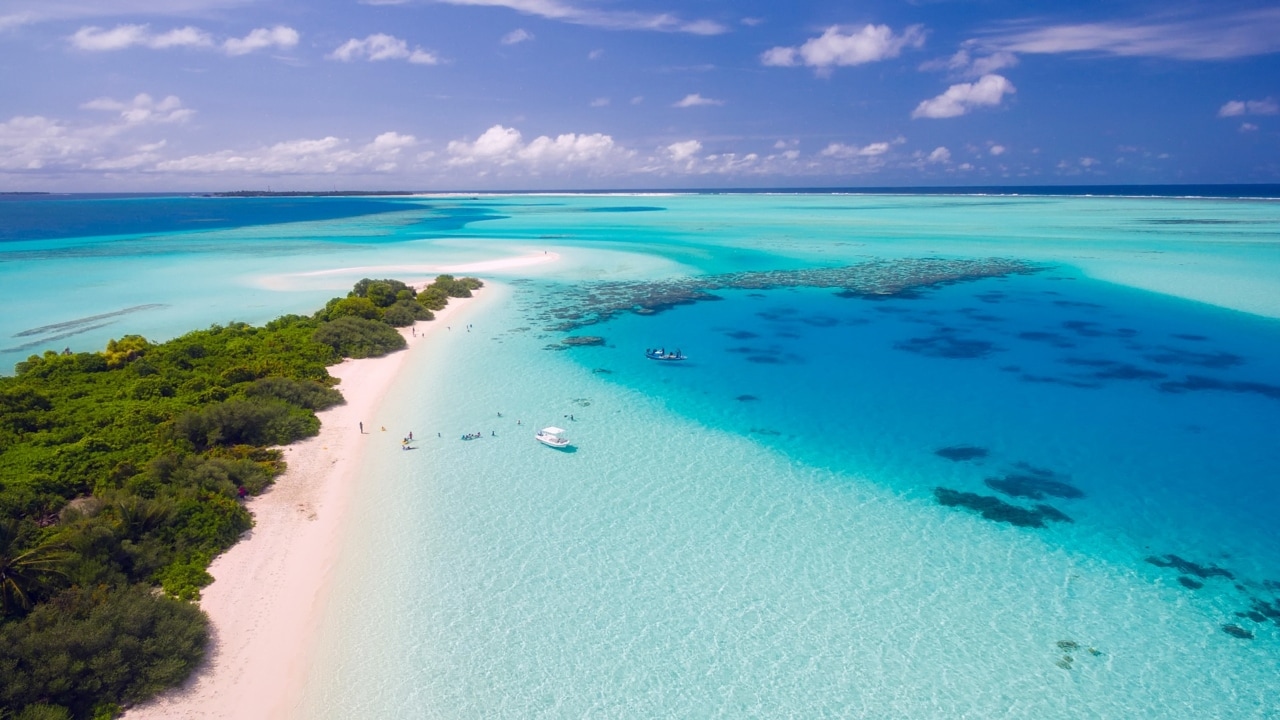 Aquifers are an underground layer of rocks that are porous, like gravel, sand or silt, that contains water.

The researchers did not know how far the water was spread but they knew it existed. The first time anyone came to know about these water reserves, was in the 1970s when oil companies drilled for oil but found fresh water. The study’s co-author Kerry Key helped the oil companies to look for oil by developing electromagnetic imaging of the sub-seafloor.

Key thought he could use a similar technique to find the fresh water reserves. Electromagnetic waves, which is an innovative technique, was used to map out the water. Scientists have mapped a huge aquifer off the U.S. Northeast (hatched area). Solid yellow or white lines with triangles show ship tracks. Dotted white line near shore shows edge of the glacial ice sheet that melted about 15,000 years ago. Further out, dark blue, the continental shelf drops off into the Atlantic abyss. (Adapted from Gustafson et al., 2019)

One question that comes to mind is how on Earth did the fresh water get there?

The researchers think that towards the end of the last ice age, 15,000-20,000 years ago, water was frozen, the ocean levels where much lower and the present day continental shelf was exposed. It extended from North America to present-day New Jersey, Long Island, and New England coasts.

When the glaciers melted, the sea level rose and the fresh water was trapped in the sediments under the salty waves. An electromagnetic receiver used in the study being deployed off the research vessel Marcus Langseth. Image credit: Kerry Key

Key said that this water does not have as much salt. But if it has to be used, it will need to go through some process of desalination. The cost of desalinating this ‘fresh, fossil’ water would be less expensive than desalinating normal sea water.

The findings have been published in the journal Scientific Reports. The researchers involved are from the Columbia University and the Woods Hole Oceanographic Institution.

The researchers believed that these water reserves can be useful for countries and places where the water has run out. This could be the last resort.

Delhi's reserves of water are drying up, could bring 'day zero' by 2020: Niti Aayog