Delhi's reserves of water are drying up, could bring 'Day zero' by 2020: NITI Aayog

The capital is losing water from its surface reserves as well as underground.

Between the lousy quality of air and the scarcity of water in Delhi, its residents have close to no environmental bliss to look forward to, it seems.

While there's a tirade of news that sweeps the web every winter on the capital's toxic air quality levels, there's now another severe crisis brewing that the state has to prepare for: an apocalyptic water shortage.

The state is losing water from both, its reserves on the surface as well as underground. In recent years, Delhi has lost roughly 3 centimetres of water from these reserves every year, according to a new report by the National Institution for Transforming India, also called NITI Aayog. 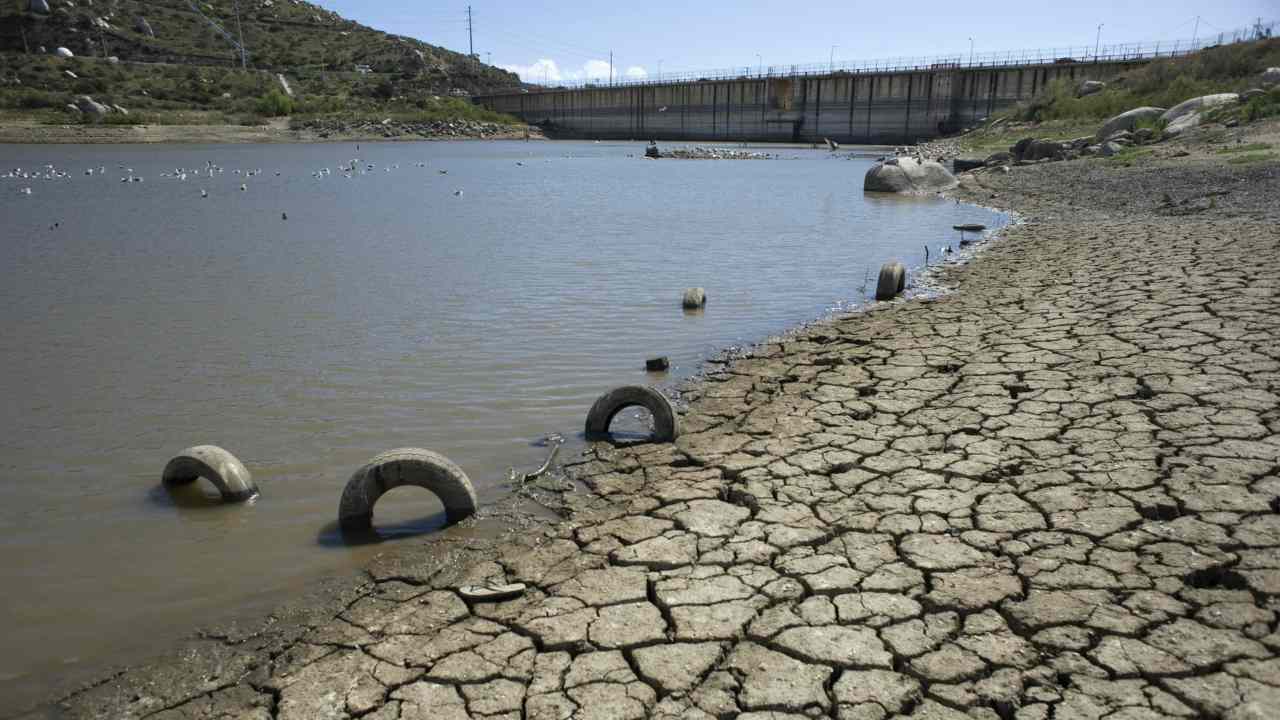 This is quicker than any other major Indian city, he added.

NGRI — a government research facility — studied how groundwater levels fluctuated over a 15-year period between 2002 and 2017.  Curiously, the entire northern region in and around the capital is seeing a similar (but less extreme) dip in groundwater levels.

One of the biggest culprits for this is agriculture. Some practices and kinds of farming — rice cultivation in particular — are very water-intensive. This is the single biggest reason for thinning groundwater levels in the north, according to Tiwari. Another reason for the problem is scant monsoons. Groundwater gets replenished by rainfall. Places like Delhi that are landlocked and don't have access to large bodies of water are the worst affected when rainfall patterns are disturbed. According to Tiwari, losing groundwater in these areas also messes with soil moisture, air temperature and the risk of heatwaves in dry weather.

The city of Cape Town in South Africa made headlines in early 2018 for launching a countdown to the day its citizens would run out of groundwater — the city's "Day Zero". All taps were to be cut off to mark the beginning of a three-year drought, which Cape Town will experience sometime this year, according to a Reuters report.

Niti Aayog believes Delhi could see its own day zero as soon as 2020.