The adult gut microbiome is quite similar to the microbiome first introduced, the results show.

The first bacteria that arrives into the gut after birth and order of their arrival has a lasting impact on the individual's ability to ward off serious chronic diseases in adulthood, finds a study.

The findings could help doctors to adjust microbiomes, which is unique to the body — like fingerprints.

The discovery about timing explains how microbiomes might become disrupted — for example, through caesarean section birth or antibiotic use — which is then more likely to predispose us to chronic diseases, and how to potentially address that.

"Each of us harbours a microbiome that is vastly distinct, even for identical twins," Jens Walter, microbial ecologist at the University of Alberta in Canada, said.

"If we know what drives specific microbiomes in specific people, we can have a much more rational approach to potentially altering the microbiome, and developing strategies to address those diseases," Walter added. 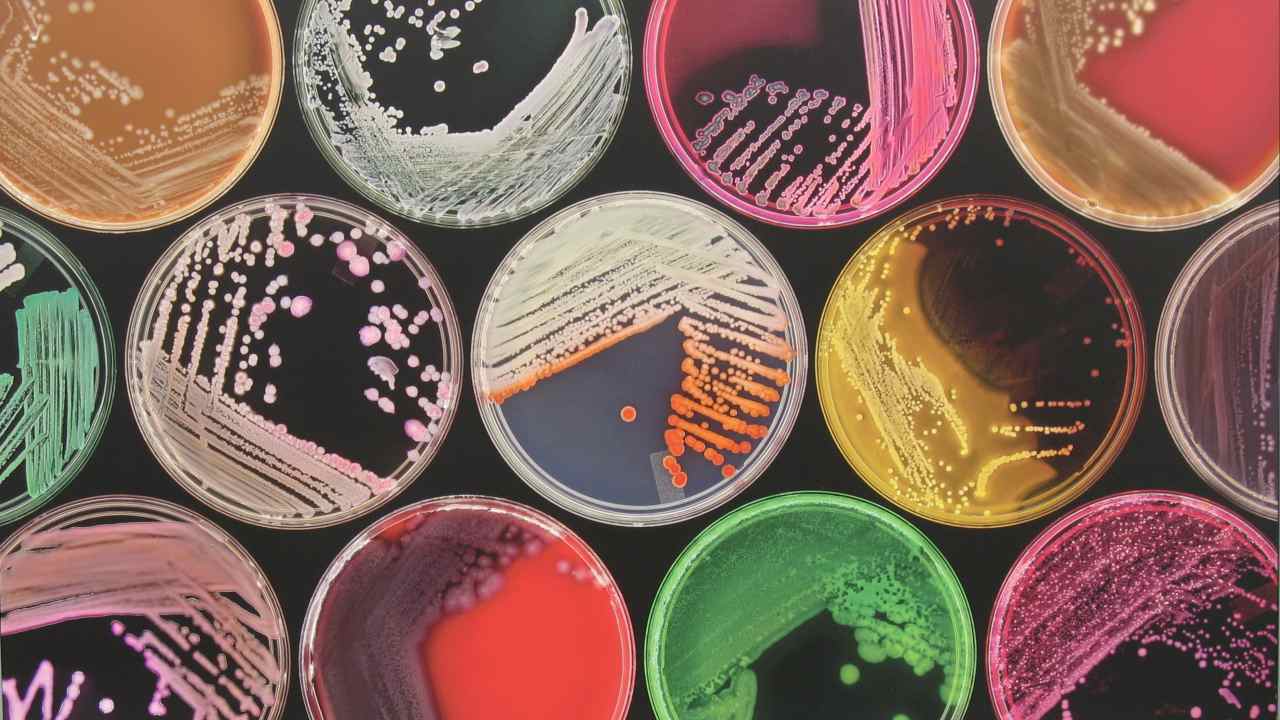 In the study, published in the journal eLife, the team introduced distinct microbial communities, collected one at a time, from adult mice into the gastrointestinal tracts of young, genetically identical mice.

Even using a cocktail of four different bacteria, the researchers repeatedly found that the first microbes showed the highest level of persistence and the strongest influence on how the gut microbiome developed.

"Having long-term persistence of microbes when they colonise in the gut early in life means that a health-promoting biome could potentially be established by introducing beneficial bacteria straight after birth," Walter noted.

Baby formulas fortified with probiotics already do this to a degree, but knowing more about how probiotics affect other members of the gut's microbial community could take it to the next level, he said.