While no financial details were disclosed, the deal could reportedly be worth tens of millions of dollars.

A state-owned company, Israel Aerospace Industries, has tied up with a leading German space company to help the European Space Agency's moon mission reach its destination.

The Israeli company will develop a lunar lander similar to Beresheet — an earlier spacecraft it built in partnership with Israeli non-profit venture SpaceIL, which is due to launch next month from Cape Canaveral, Florida. 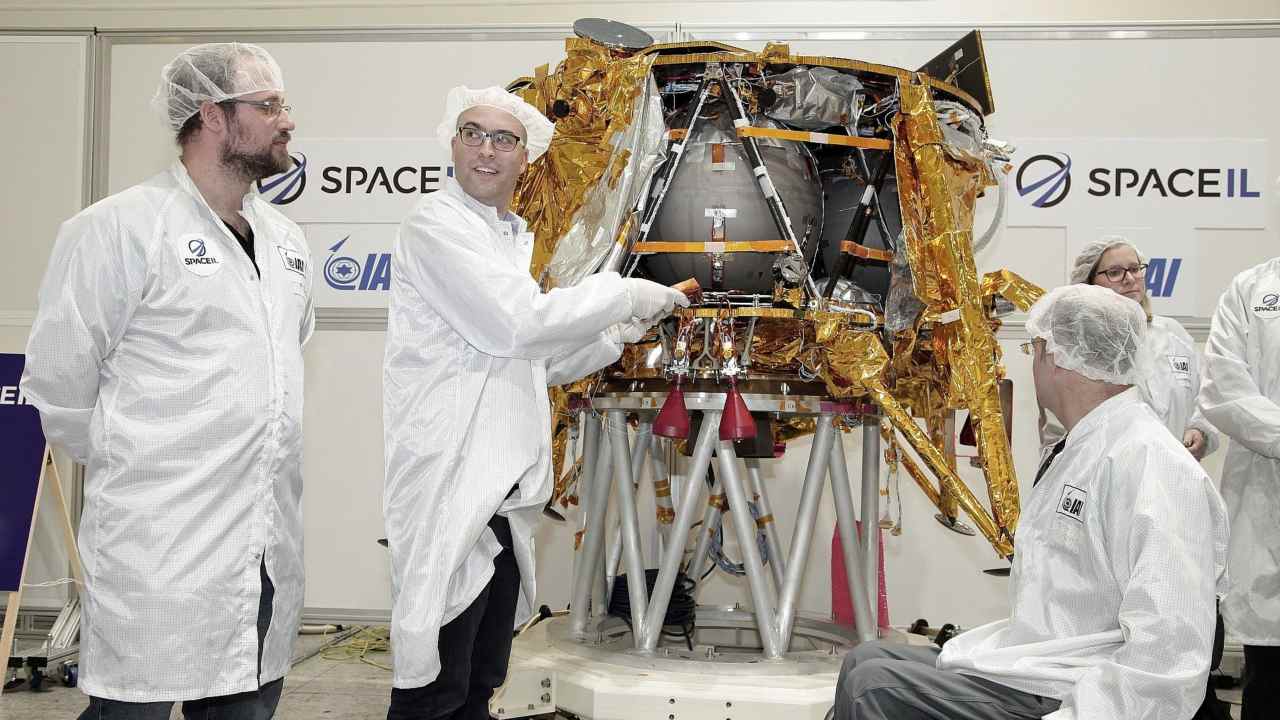 ESA's German contractor OHB will manage scientific instruments that will be fitted on the lander as well as operations of the lander with the ESA, the Jerusalem Post reports.

“IAI is proud to partner with a leading global satellite company and cooperate with the German and European space agencies. We are proud to continue leading the Israeli space industry to new heights and are looking forward greatly to the launch of Beresheet to space and its journey to the moon next month,” Nimrod Sheffer, CEO of IAI, told the Post.

While no financial details were disclosed, the agreement could be worth tens of millions of dollars, the report says. 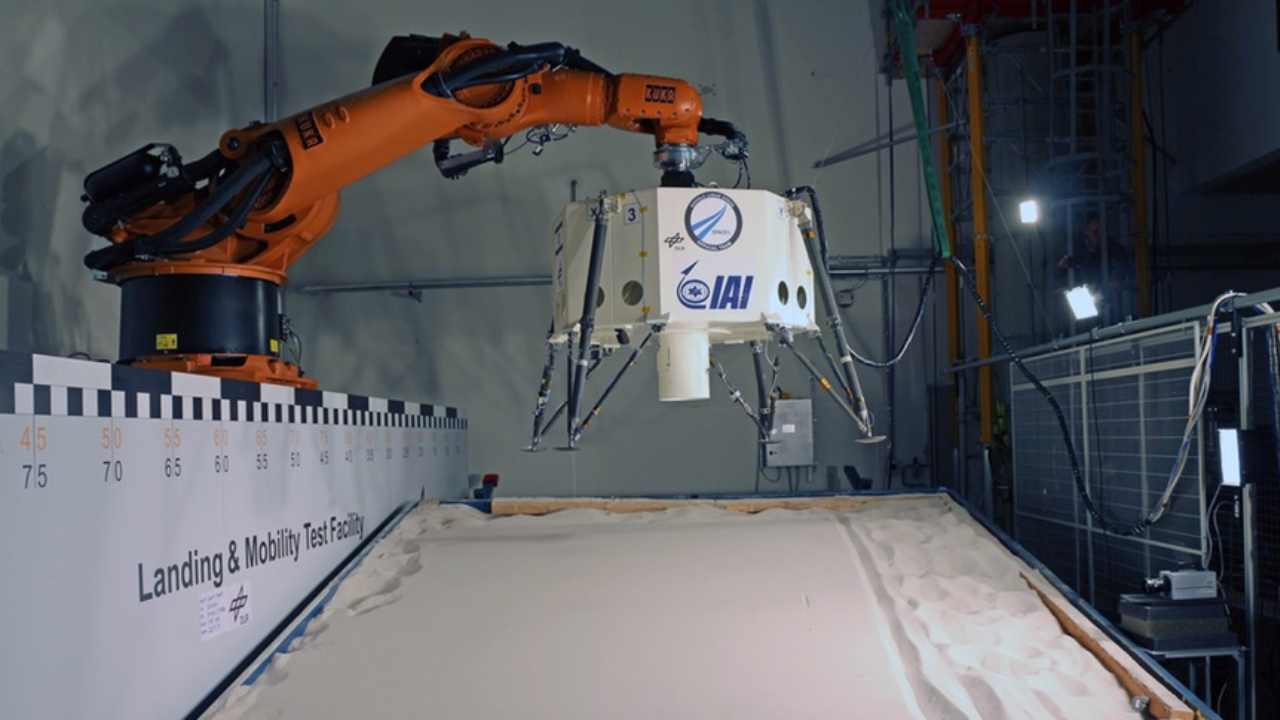 Versions of the SpaceIL lander built by IAI, which is scheduled for launch in February this year, will be offered to the ESA to carry payloads to the moon's surface. Image courtesy: IAI

Collaborative missions like these are part of ESA's in-situ resource utilization (ISRU) project, through which the agency is exploring ways to produce water or oxygen on the moon. The ESA has set itself a target to find a strategy to do this by 2025.ESA's ISRU mission involves sending landers to the moon to test technologies that produce oxygen, water and other raw materials from lunar soil, and analyze samples of the moon’s terrain.

In the view of many space agencies including the ESA, these technologies are crucial to human settlements sustaining themselves on the moon, Mars or any astronomical body that isn't Earth.