There hasn't been a more interesting time for journalism on Elon Musk in recent history. From decisions about taking Tesla private, to falsely calling a man a pedophile, to taking a Japanese fashion retailer Yusaku Maezawa to the Moon — Musk has maintained a healthy presence of himself, and Tesla, in our timelines.

But then, there’s also SpaceX, and according to Musk’s latest tweets, the company is taking big steps towards future space missions. He tweeted the images of the Big Falcon Rocket or the BFR, and the SpaceX’s Mars Base Alpha. Musk had announced the Big Falcon Rocket in September last year. He had said that two BFR cargo missions to Mars will take place by 2022. Looks like that this image is a hint towards the same.

The Tesla chief also has ambitions for SpaceX to transport people to the Moon. According to a report by The Indian Express, SpaceX had once posted a rendition of the Moon Base Alpha on its Instagram handle but later took it down.

What Musk has currently tweeted is the Mars Base Alpha. 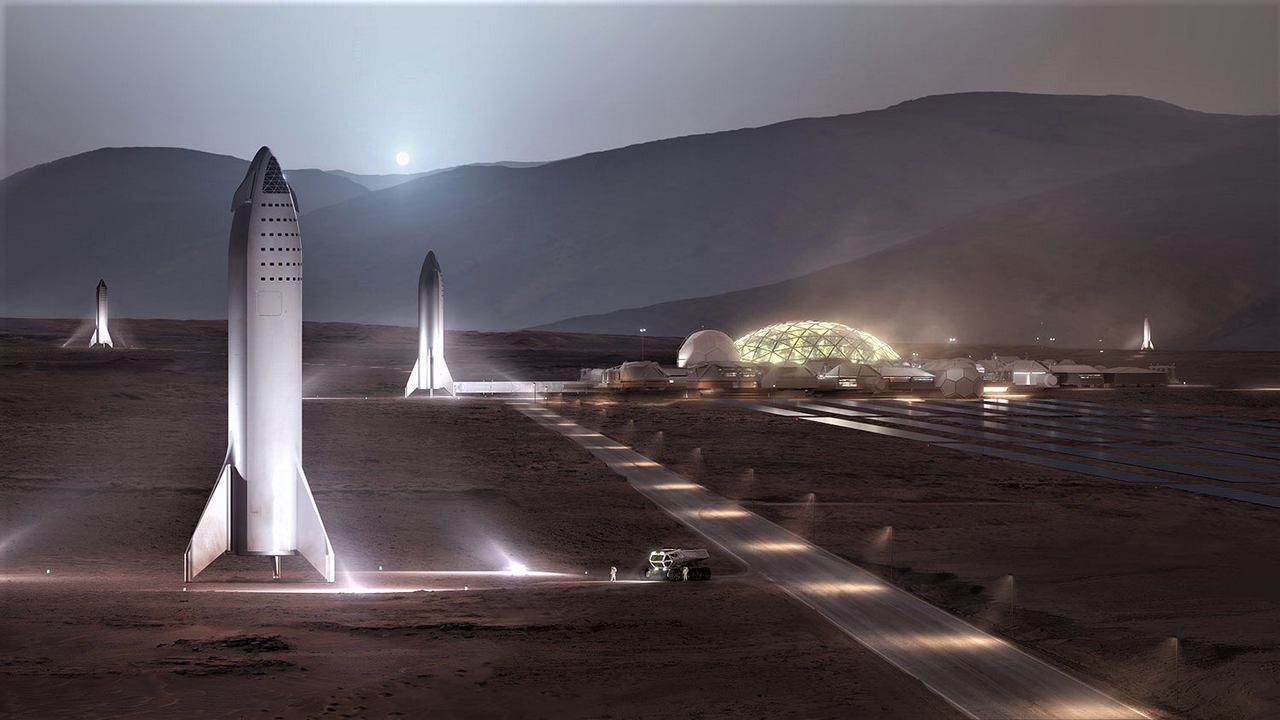 Also, Musk was sued for defamation on the same day for falsely suggesting that a British caver who helped rescue 12 boys and their soccer coach from a Thailand cave in July was a pedophile and child rapist.