The Dal Lake and other wetlands of Kashmir are famous for their natural beauty and play a key environmental role. Scientists have found that this ecosystem also harbours bacteria that have a natural capacity to degrade pesticide residues, which could prove useful as a remedy for degrading water bodies.

The finding, according to the researchers, could lead to the use of microbial systems for removal of pollutants from contaminated. The study has been published in the journal Current Science.

The researchers identified and isolated two different types of bacteria – Escherichia coli and Pseudomonas fluorescens – living in water bodies and soil, respectively. These were found to be highly efficient in biodegrading chloropyrifos into simpler and non-toxic chemicals by using the compound as their source of energy, growth and other metabolic activity.

E. coli occurs in the Dal Lake and Anchar in Srinagar and P. fluorescens was found in soil samples of Ganderbal district adjoining Srinagar. 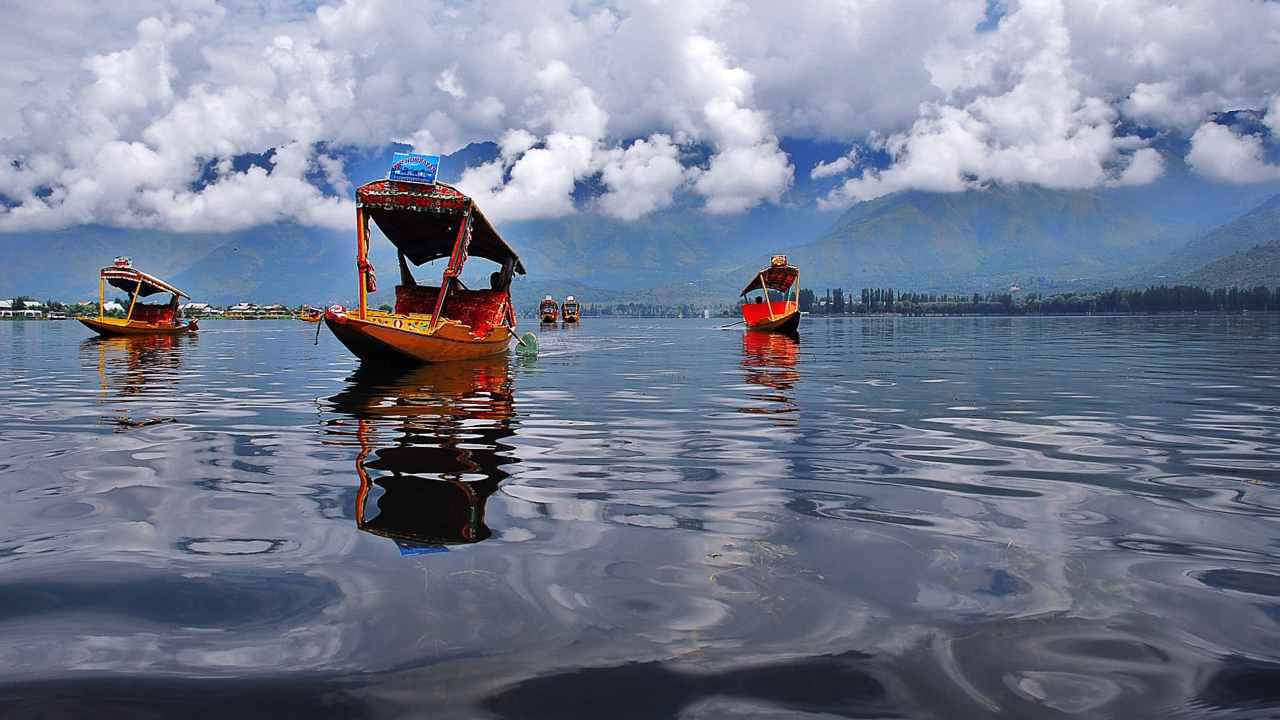 The maximum number of chloropyrifos-degrading E. coli and P. fluorescens bacteria were found in Dal Lake and Ganderbal soil respectively, due to the incessant use of the chemical in these areas. Moreover, higher chloropyrifos pesticide residual levels have been reported in both fish as well as human blood samples of local inhabitants of Dal Lake.

“At a time when pesticide presence in the environment poses a big health and environmental risk in the valley, this study has both policy and practical implications as it opens up possibilities of exploring environment friendly options for tackling pesticide pollution and other such related problems both in the valley as well as elsewhere,” commented Dr Abdul Haseeb Shah, research scientist at Department of Bio-resources, University of Kashmir, while speaking to India Science Wire.

Kashmir valley is widely known for its fruit variety such as apples, pears, almonds, walnuts, peaches and plums. There is rampant use of insecticides and pesticides such as chloropyrifos in the valley to save crops from fungal diseases and insects.

Now there appears to also be a viable solution to restrict the damage from insecticide use on the environment and people of Kashmir Valley.