After India's second moon mission, the Chandrayaan 2 spacecraft, successfully made it into the moon's orbit after a four-week sojourn this morning, the Indian Space Research Organisation called a briefing to share details about what's next for the mission after this crucial manoeuver. Now that the lunar capture, or entry of the spacecraft into lunar orbit, was completed without hitch or glitch, the two-week (lunar-bound) phase of the mission begins.

The chairman of ISRO, Dr K Sivan, reviewed the mission milestones completed so far, pointing out the enormous accuracy required for the most critical of them all: the soft-landing.

"Out of 10.5cm/sec, if there's a one-second blunder in the mission, the spacecraft will miss the landing site by 7 degrees," he said.

The next lunar burn will be carried out around 1 pm IST on 21 August, followed by 3 more manoeuvers on 30 August, 31 August & 1 September. Each of these manoeuvers will lower the orbital altitude of Chandrayaan 2 in preparation for landing. From 2nd September, all eyes will be on the lander, Dr Sivan said, much like a bridegroom on her wedding.

On 3 and 4 September, the first maps of the landing site will be created to ensure the landing site is as safe as previously thought to make a soft-landing. This is crucial since ISRO's mission engineers won't be operating the spacecraft remotely. 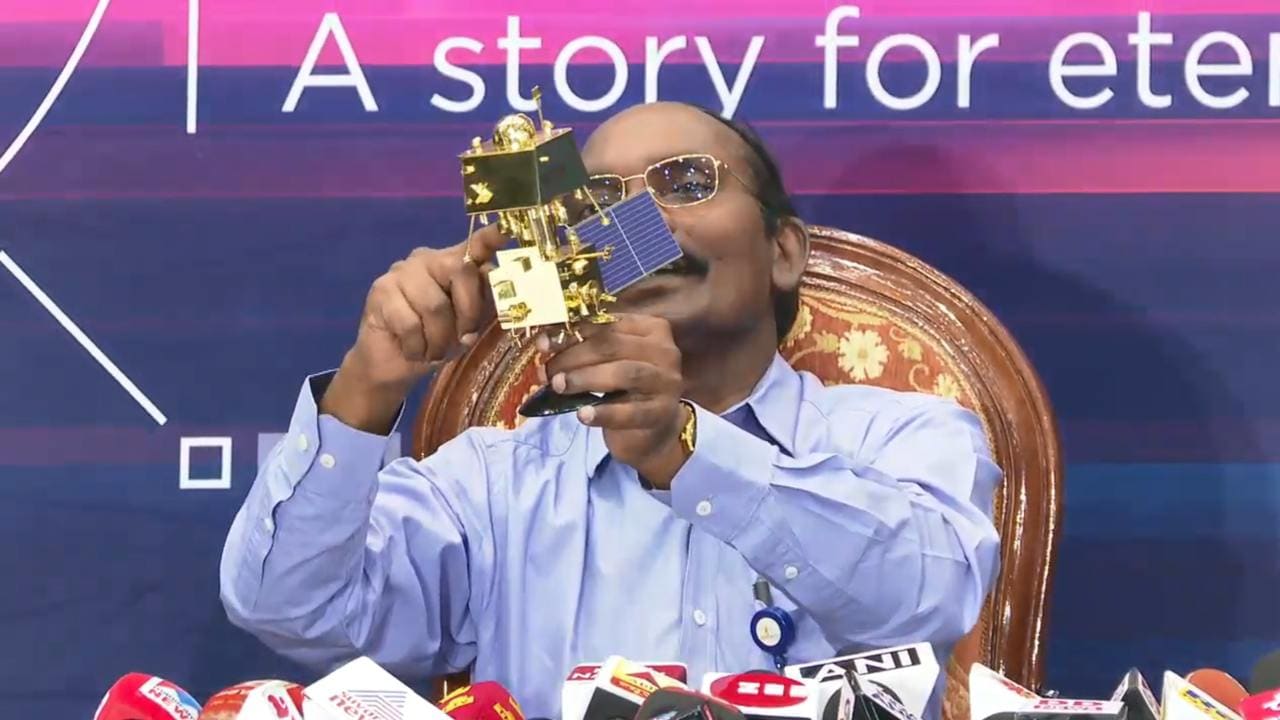 Chandrayaan 2: details on the landing

The soft-landing will be entirely controlled by the spacecraft's navigation and guidance systems, the chairman reiterated. If the exact surface the spacecraft lands on is sloped (at a 12-degree incline or higher), the spacecraft could topple. It's the same for boulders, however small. A flat, plain ground without rocks or a steep incline is ideal, and the decision on which spot to land on will be made by the spacecraft in an autonomous 15-minute landing sequence starting at 1.40 am IST on 7 September, the chairman said.

The soft-landing and rover are the only aspects of the Chandrayaan 2 mission that ISRO have previously attempted.

"It will be difficult," says Dr K Sivan. "At the system levels, sensor level and sub-system level, we've done everything possible at our end to ensure the mission's success."

Only 37 percent of all attempts to soft-land have ended well. ISRO has taken past failures into consideration and adding more and more valuable input. In the many years since some of the earliest missions, technological progress has made the mission far more equipped to handle the challenge, according to the chairman.

Israel Beresheet landing taught us that the landing sequence itself needs to be largely, if not completely, autonomous and that the (i.e. controlled by the spacecraft without live input from ISRO engineers).

We're learning from past failures, and adding more and more valuable input. In the years since some of the earliest missions. From Israel's Beresheet landing, we learnt that the landing needs to be largely, if not completely, autonomous (i.e. controlled by the spacecraft without live input from ISRO engineers).

Separation from orbiter isn't a crucial part of the mission and is a fairly simple milestone. For the Vikram lander to land softly and in a controlled manner, ISRO engineers have programmed and placed them in a matter, unlike in any previous ISRO spacecrafts. During the powered descent and landing, the systems will use a new technique that gives it "throttlable control" over the engine's thrusters.

This is something ISRO is attempting for the first time, says the chairman.

Chandrayaan 2 data valuable to the world

"The world is eager to know what the mission will find here," he added.

Speaking about ISRO's other major project this year, the Small Satellite Launch Vehicle (SSLV), Dr Sivan said that the agency plans to attempt to rocket's maiden test launch in December this year.