Chandrayaan 2: Landing module wraps up first in-orbit manoeuvre around the moon at 8.50am today

The landing module will make a similar manoeuvre tomorrow before it highly-anticipated soft-landing on 7 September.

After separating successfully on 2 September, the landing module of Chandrayaan 2, the Indian Space Research Organisation's second mission to the moon, nailed its first in-orbit adjustment at 8.50 am IST this morning. With this manoeuvre, the Vikram lander and Pragyan rover, the two components in the landing module, are now one step closer to making their highly-anticipated soft-landing on 7 September.

From its current elliptical orbit at 119 x 127 km (nearest x farthest distance from the surface), the landing module will be lowered to an elliptical 109 x 120 km orbit around the moon. As of 1.15 pm on 2 September, the Vikram lander has been placed in an independent, circular path around the moon — identical to that of the orbiter, passing over the lunar poles at a distance of roughly 100 km from the surface. On 1 September, the Chandrayaan 2 composite (the combined orbiter, lander and rover units) completed its final and fifth orbit-lowering manoeuvre, bringing it to an almost-circular orbit of 119 x 127 km around the moon. Now, the lander is orbiting at an identical 119 x 127 km elliptical orbit to the orbiter. Post-separation from the orbiter, the manoeuvre this morning will make one of two in-orbit adjustments to the lander's altitude before the planned soft-landing of the lander and rover on the moon's surface. This attempt is planned for 1.55 am IST on 7 September.

During the landing module's powered descent to the moon's surface, ISRO will oversee two deorbit (orbit-lowering) manoeuvres on 3 and 4 September respectively. This will be followed by a live stream from ISRO's control room at the Satellite Control Centre (SCC) in Bengaluru, leading up to the landing itself, which the Chairman of ISRO described as "15 minutes of terror" for the complexity and challenge of soft-landing (something ISRO is attempting for the first time). 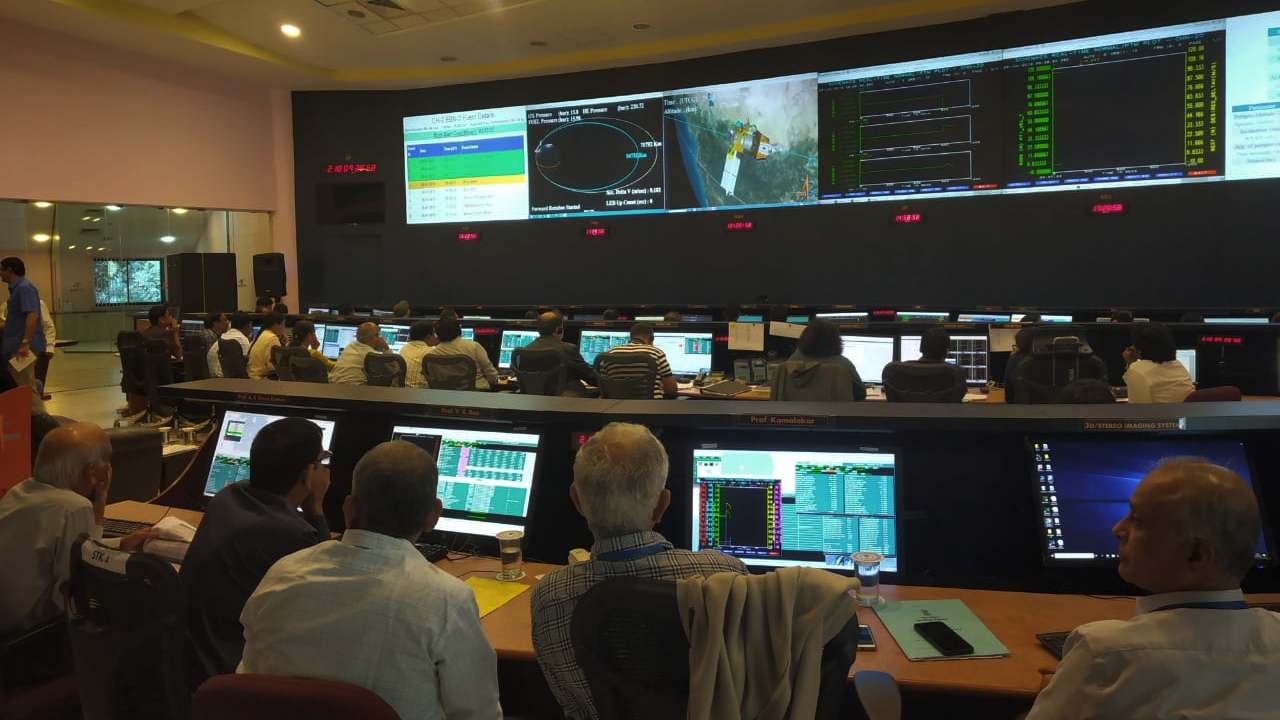