In a world first, researchers have transformed tissue cells into skin cells to help heal serious wounds, a technique that could revolutionise care for victims of burns and other severe injuries.

The research is the culmination of a decade of work and holds promise for a variety of patients, including those with serious burns or elderly patients with bedsores and other recurring lesions.

The study, published in the journal Nature Thursday, 6 September, involves a technology called 'cell reprogramming' in which genes are inserted into cells to change them from one form to another.

"This is the first description of reprogramming of tissue cells to skin cells," lead author Masakazu Kurita told AFP.

"I'm really excited about the results."

Kurita, a plastic surgeon and professor at the University of Tokyo, began working on the technique 10 years ago. It has been a laborious and painstaking process since then. The first stage involved identifying genes present in skin cells but not in tissue cells, which could be isolated and then inserted into tissue cells to transform them.

"We picked around 80 candidate genes featured in skin cells, then we tried combinations," Kurita said. The image captures the first proof of principle for the successful regeneration of the skin (or any other organ) inside a mammal using cell reprogramming. Image courtesy: Salk Institute

His breakthrough came in 2014, when he successfully reprogrammed tissue cells into skin cells in a culture dish using a combination of 28 genes.

In 2015, he moved to the Salk Institute for Biological Studies in California to collaborate with a team of specialists from around the world.

In all, he and his colleagues conducted around 2,000 trials with different combinations of genes, looking for the most efficient way to transform cells. Eventually, they hit upon a four-gene combination and began testing it in wounds on mice. They sealed the wounds off from the surrounding skin to replicate the difficult conditions at the centre of a large burn or similar injury, with no adjacent skin to promote healing.

Using the technology, along with existing drug treatments, they were able to heal a lesion one centimetre in diameter in around two weeks.

"Our data suggests the feasibility of a completely new therapy which could be used for the closure of wounds from various causes," Kurita said.

The most obvious application would be severe burns covering large parts of the body, which are usually treated with skin grafts, he added.

But he cautioned that the research was still far from being available to patients, with perhaps another decade of work needed before then. He wants to see research done on better ways to deliver the four-gene combination that transforms the tissue into skin. 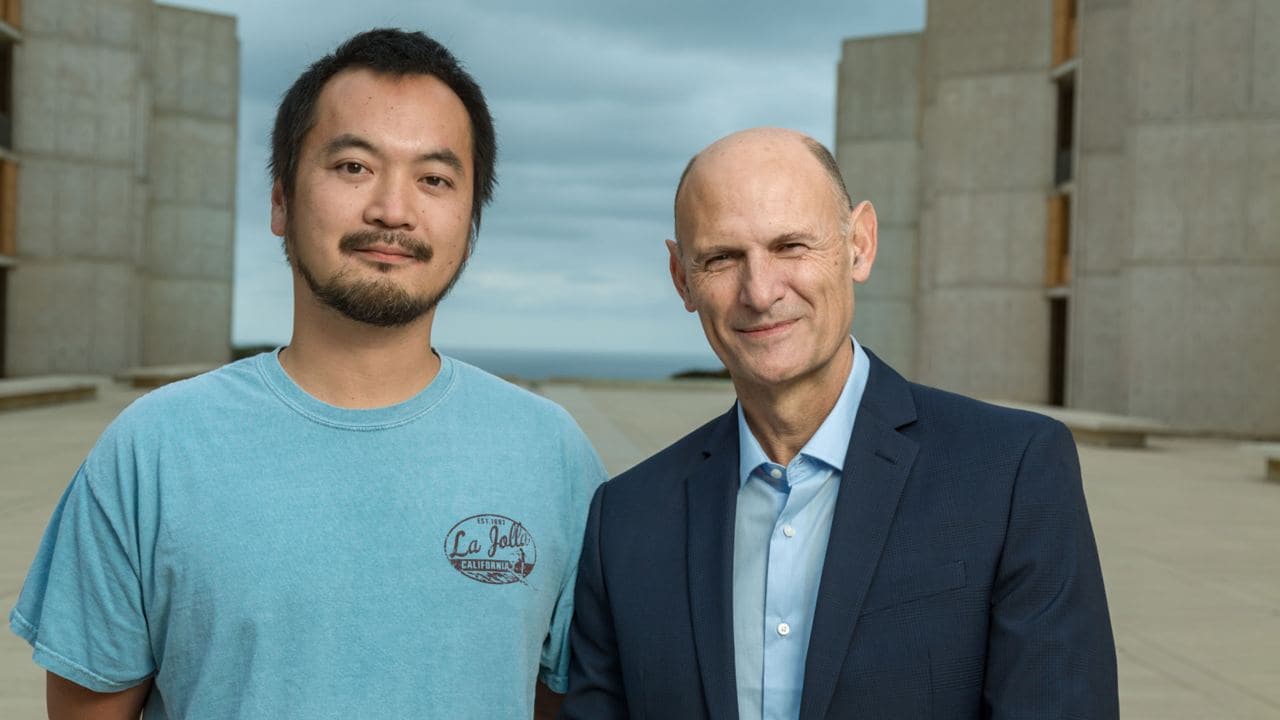 For the study, the researchers used a virus that has been used in other work transforming cells as the delivery system for the four-gene combination. But future research could develop a potentially more efficient delivery system specifically designed for their technique. And, Kurita said, more work could be done on the types of drugs used to support healing.

This study used existing drug combinations, but "if we could make other combinations, other drugs, everything will be optimised exclusively for our purpose."

"Probably the efficiency could be far better and shorten the period of time for healing."

There are also risks to consider. The study monitored the newly transformed skin cells in test mice for eight months, and found they remained intact in their new form throughout that period.

But longer monitoring would be needed to make sure the transformation was permanent. And any process of transforming cells with genes carries the risk of mutations, including cancer formation.

"We didn't find any of those signs so far but this is really short-term," Kurita said.

"For the future, we have to work with the greatest caution to eliminate these kind of side effects."