The est is that upto 8,400 koalas may have died during fires on the mid-north coast of New South Wales.

Bushfires in Australia are not uncommon but this season the fires got out of control due to prolonged drought conditions and high temperatures as well as some human intervention via arson. It has been linked to climate change and started out in September last year. The fires are concentrated along Australia’s southeast coast, in the states of New South Wales and Victoria but every state has faced the fires this season.

A recent estimate by the World Wildlife Fund puts the number of animals killed, across Australia, at a whopping one billion and around 23 people have perished in the fires. The number of animals that died in these fires includes thousands of koalas and other Australian native species like kangaroos, wallabies, kookaburras, cockatoos, and honeyeaters, and thousands of others were injured and left homeless.

Chris Dickman, a Professor in the University of Sydney had previously calculated that around 480 million animals had been affected by the fires but since they continued, he has revised the numbers.

The number of dead animals includes mammals, birds, and reptiles and does not include insects, bats or frogs. Dickman, in an interview with The National Public Radio in America, said Australia’s biodiversity is dwindling and events like the bushfires speed up the process.

"I think there's nothing quite to compare with the devastation that's going on over such a large area so quickly. It's a monstrous event in terms of geography and the number of individual animals affected,” Professor Dickman added. 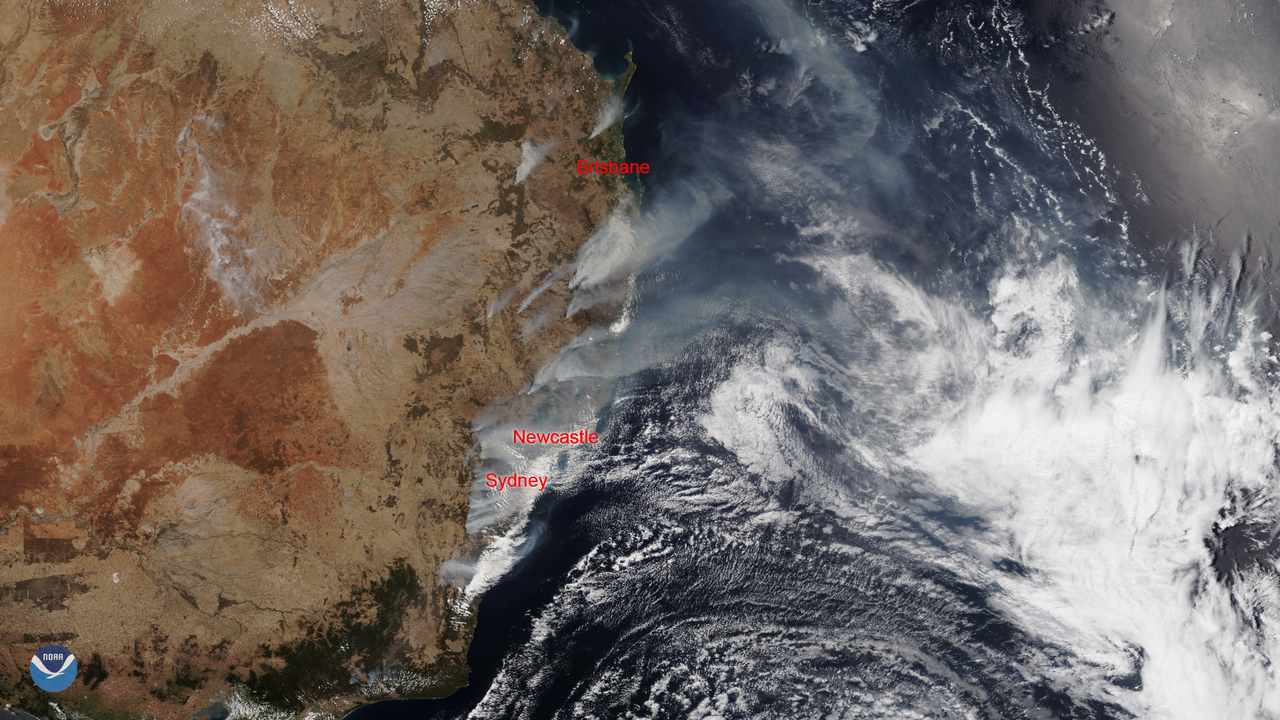 He also blamed the fires on climate change and said “Australia is the canary in the coal mine with the effects of climate change being seen here most severely and earliest… We're probably looking at what climate change may look like for other parts of the world in the first stages in Australia at the moment.”

In an interview with USA Today, Stuart Blanch, an environmental scientist with the World Wildlife Fund in Australia, said, "There are estimates that up to 30 percent of koalas (as many as 8,400 koalas) may have perished during fires on the mid-north coast of New South Wales. This is a devastating blow for a species already in decline due to ongoing excessive tree-clearing for agricultural and urban development and pushes the species closer to becoming an endangered species. This has the potential to hasten koalas’ slide towards extinction in the wild in eastern Australia," Blanch warned. 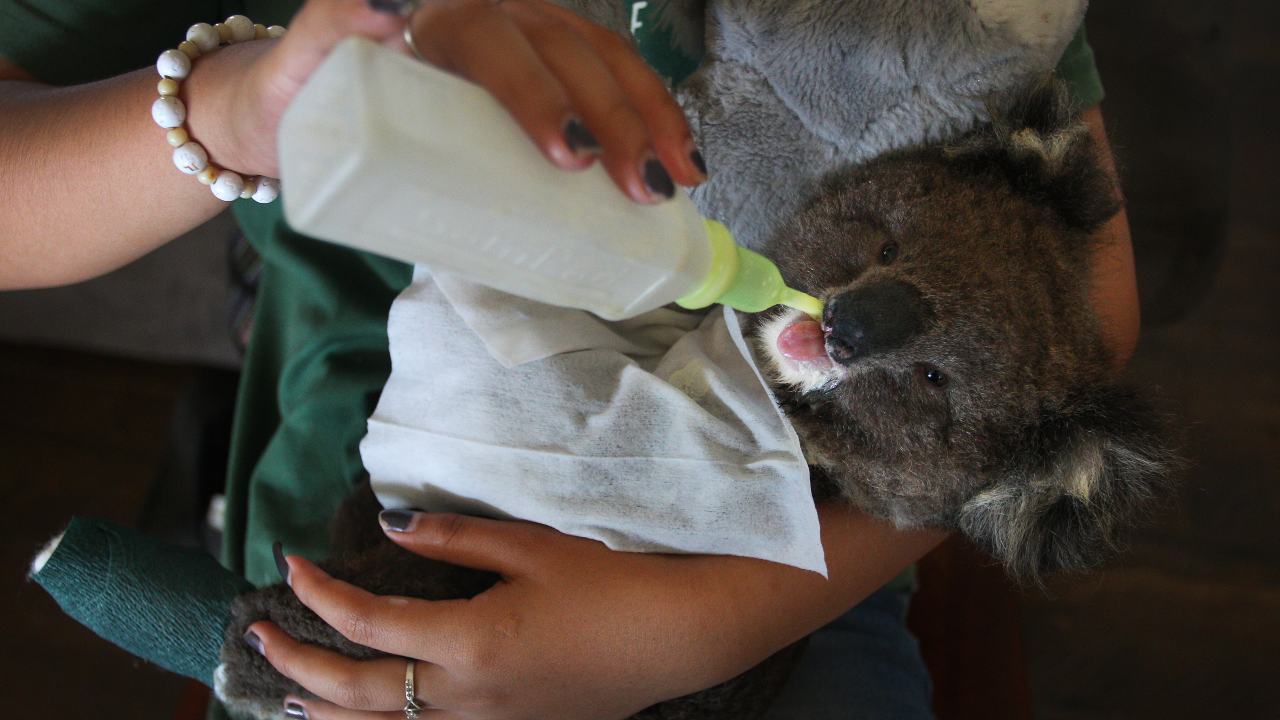 Koala that is rescued from the wildfires in Australia is being bottle fed. Image credit: Getty

“Other species may also have tipped over the brink of extinction” Blanch added.

Also Read: How you can help people, wildlife affected by the wildfire from anywhere in the world

According to The Associated Press, these wildfires caused massive destruction on Kangaroo Island, undoing decades of conservation efforts. Experts working on the island said that the fires have killed thousands of koalas and kangaroos, and also have raised questions about whether any members of a mouse-like marsupial species, the Kangaroo Island Dunnart, have survived.

Similarly, it remains unclear how many from a unique flock of glossy black-cockatoos got away from the flames and whether they have a future on an island where much of their habitat has gone up in smoke. 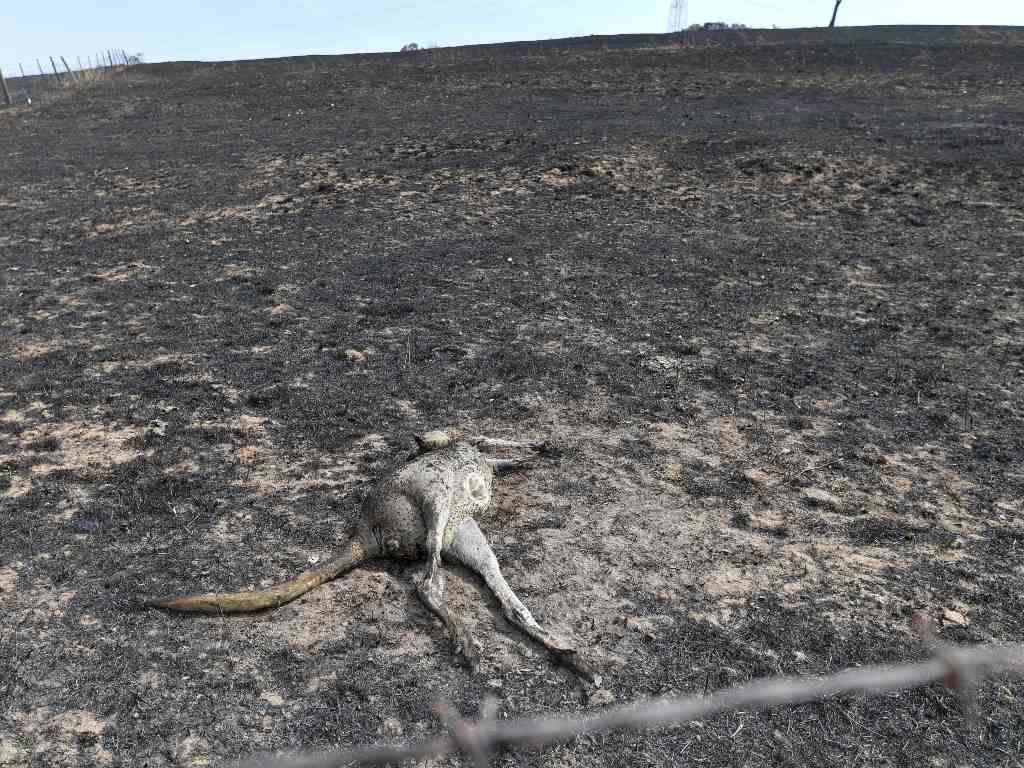 The burnt remains of kangaroos have been found all over Australia after the wildfires. Image credit: Getty

Animals flee during the fires and can survive by going underground or moving to areas further away from the fires. Sometimes, animals also double back and go to areas that are already burned.

However, Dickman explained in a statement that the animals will return or re-emerge into areas that don’t have the resources to support them. Others will fall victim to introduced predators such as feral cats and red foxes. Even for those birds or animals able to flee to unaffected areas, they will rarely be able to successfully compete with animals already living there and succumb within a short time.

Australia supports a rich biodiversity of mammals, with over 300 native species. Some 34 species and subspecies of native mammals have become extinct in Australia over the last 200 years, the highest rate of loss for any region in the world.

'Painted by a madman': Edvard Munch behind inscription on The Scream, finds Norway's National Museum of Art