The Crew Dragon took a range of science experiments to the ISS to be worked upon by the residing astronauts.

SpaceX’s Crew Dragon cargo ship, launched on the Falcon 9, carried with it supplies and science experiments to the International space station (ISS). This mission was part of the commercial resupply services (CRS) and was launched on Saturday, 7 March.

On Monday, 9 March, the astronauts on the ISS – Astronaut Andrew Morgan and Jessica Meir caught the cargo ship with the Canada Arm 2, attaching it to the ISS where it will stay till April. 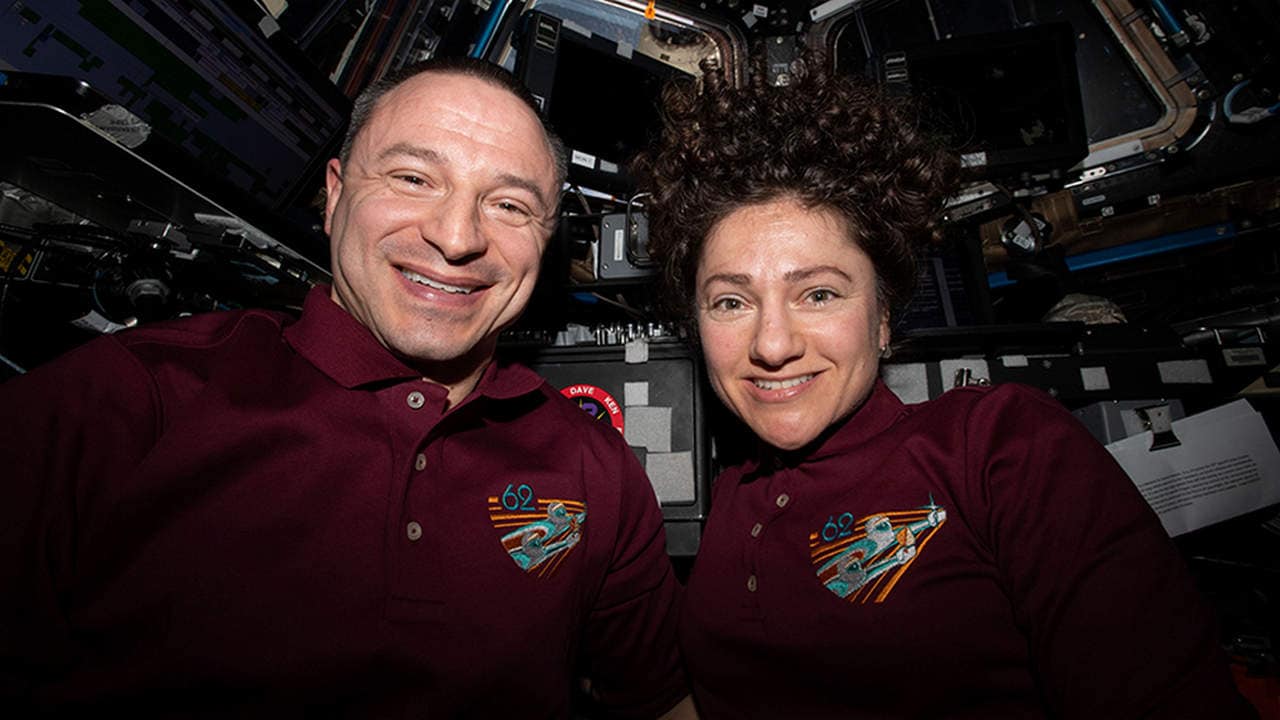 This is the last supply mission that will use the original crew dragon that needs help in docking. From now onwards, all new dragons will dock on the ISS automatically. Dragon 2 will take over in October.

CAPTURED! @Astro_Jessica and @AstroDrewMorgan have successfully captured the @SpaceX Dragon at the @Space_Station at 6:25am ET! Installation coverage will begin at 8am ET. pic.twitter.com/64tP1oTH7U

SpaceX has built its company on re-using the components of its spacecraft to ensure lower costs. The Falcon 9 booster used in this mission was also used in the resupply mission in 2019 and was the 50th first-stage rocket booster that was recovered till date.

The Falcon 9 booster supporting this mission previously flew in support of our most recent launch to the @space_station, CRS-19 pic.twitter.com/BaVqaZmWWx

These are the experiments that were sent in the spacecraft:

New addition to the ISS Bartolomeo without payloads and attached to Columbus module with unfolded booms. Image courtesy of ESA

As of last night, BOOST has officially embarked on it’s unique mission to the International Space Station’s orbiting laboratory.https://t.co/dEidU6F2LF

Delta Faucets want to understand the formation of droplets, which might help them create a better shower experience for its users. The company is experimenting with the H2Okinetic showerhead technology that could improve the technology to create better performance and improved user experience while conserving water and energy.

The Nonequilibrium Processing of Particle Suspensions with Thermal and Electrical Field Gradients (ACE-T-Ellipsoids) experiment designs and assembles complex three-dimensional colloids – small particles suspended within a fluid – and controls density and behaviour of the particles with temperature. Studying this experiment in microgravity will provide insight into the relationships among particle shape, crystal symmetry, density and other characteristics. The Crew Dragon docked with the ISS. Image credit: NASA

Gut on Chip will study the effects of space and other related stress factors on the human intestine.

Another study will look at whether the microgravity increases the production of heart cells from human-induced pluripotent stem cells (hiPSCs).

HiPSCs are adult cells genetically reprogrammed back into an embryonic-like pluripotent state, which means they can give rise to several different types of cells.

There are other, physical science studies that were sent up to the ISS as well. They are:

How can we improve fuel efficiency? How can we reduce combustion pollutants? These are just a few questions that the Advanced Combustion via Microgravity Experiments (ACME) project wants to answer. A series of six independent studies of gaseous flames will be conducted in the Combustion Integrated Rack onboard the orbiting laboratory. The objective of the sixth experiment is focused on spacecraft ﬁre prevention.

NASA along with the japan aerospace exploration agency that will try to melt materials without using a container as it could create imperfections and contaminations.

The Advanced Colloids Experiment Temperature-2 experiment will look at the complex structures of micron-scale colloidal particles, and how they assemble in microgravity conditions. Using the electron microscope onboard the station, scientists will observe these particle interactions when different temperatures are applied to them.

A colloid is a mixture in which one substance of microscopically dispersed insoluble or soluble particles is suspended throughout another substance. With plans to send human beings on long term missions in space understanding and studying plants in space becomes necessary. In two experiments that have been sent to the ISS, the astronauts on board the station will learn all that they can about the plant's defence system, test out hardware to water plants in microgravity.  In a long term radiation exposure experiment, astronauts have been studying the impact of space radiation on cells. This experiment has been on the ISS since 2018 and will be coming back with the Dragon next month.

Beer for the sole: Someone has actually made a shoe filled with lager

Any attack on a nuclear plant is 'suicidal', warns UN chief Antonio Guterres