Facebook Chief Executive Mark Zuckerberg took pains to distance his company from Twitter and its fight with US President Donald Trump on Thursday, as the White House moved to scrap a law protecting social media companies.

Republican Trump, who accuses social media firms of bias against conservatives, without evidence, stepped up his attacks on Twitter after the company put a fact-checking label on two of his tweets about mail-in ballots on Tuesday for the first time.

“We have a different policy I think than Twitter on this,” Zuckerberg told Fox News, Trump’s preferred broadcaster.

Both sites take down content that violates their terms of service, but Facebook’s approach, he said, has “distinguished us from some of the other tech companies in terms of being stronger on free expression and giving people a voice.” 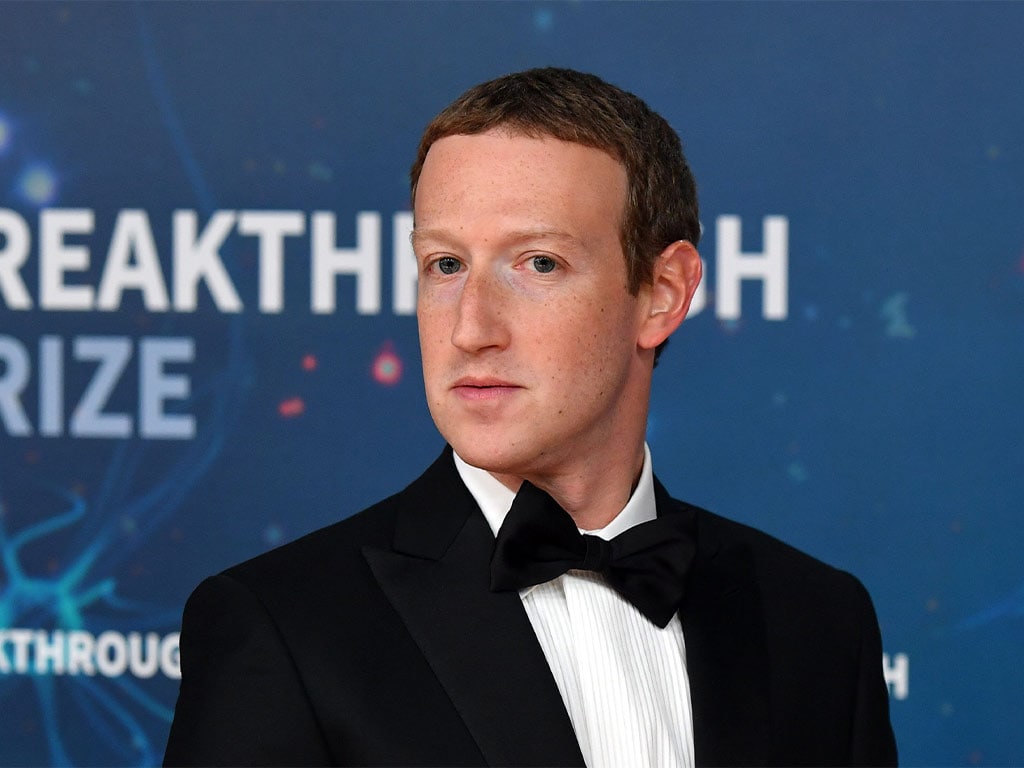 While Facebook does apply labels to misleading posts, it exempts from review posts by politicians, a decision that some lawmakers and presumptive Democratic presidential candidate Joe Biden say helps lies to flourish online.

The split with Twitter comes despite Zuckerberg’s more aggressive posture against misinformation in recent months, including pledges to wipe from Facebook’s apps any misleading posts about the novel coronavirus which could cause physical harm.

Facebook took down a coronavirus-related post from Brazilian President Jair Bolsonaro in March. It also explicitly bans content that misrepresents methods for voting or voter registration “regardless of who it’s coming from.”

Zuckerberg said Trump’s comments on Tuesday did not hit Facebook’s bar to be considered in violation of its voter suppression rules.

Republicans feel that Social Media Platforms totally silence conservatives voices. We will strongly regulate, or close them down, before we can ever allow this to happen. We saw what they attempted to do, and failed, in 2016. We can’t let a more sophisticated version of that....

Trump had posted unsubstantiated claims on both Twitter and Facebook saying the governor of California was sending mail-in ballots to anyone living in the state, “no matter who they are or how they got there,” although ballots are only sent to registered voters. After signing the executive order cracking down on social media, as of 29 May, Trump has put out another tweet with similar claims.

MAIL-IN VOTING WILL LEAD TO MASSIVE FRAUD AND ABUSE. IT WILL ALSO LEAD TO THE END OF OUR GREAT REPUBLICAN PARTY. WE CAN NEVER LET THIS TRAGEDY BEFALL OUR NATION. BIG MAIL-IN VICTORY IN TEXAS COURT TODAY. CONGRATS!!!

Twitter Chief Executive Jack Dorsey said Trump’s claims “may mislead people into thinking they don’t need to register to get a ballot” and hit back at the White House for pinning the decision on a mid-level Twitter staffer.

Just to be clear: Trump’s statement that Twitter, a private company, is abridging his First Amendment freedom of speech by tagging his wild tweets about write-in voter fraud as misleading is totally absurd and legally illiterate. This thread explains why:

A Twitter spokeswoman said that senior executives, including Dorsey, had approved the decision to label Trump’s tweets.

Twitter, for its part, has at times sought to differentiate itself from Facebook. Last year, it announced a political advertising ban just as criticism of Zuckerberg’s fact-checking exemption was reaching a fever pitch.

Trump remains one of Facebook’s top political spenders, although campaign ads comprise a tiny slice of its total revenue.

Note that Trump has much less leverage over Twitter than other companies. Twitter don’t sell political ads, they’re not big enough for an antitrust threat, and he’s clearly hooked on the platform.

“Trump has much less leverage over Twitter than other companies. Twitter don’t [sic] sell political ads, they’re not big enough for an antitrust threat and he’s clearly hooked on the platform,” Wexler tweeted.