Some YouTube creators who are also the part of the video have no come out to address it.

At the risk of sounding all smug, we are still going to go ahead and say, "told you so!".

Earlier this month, YouTube released its annual throwback video, called the Rewind 2018, and it miserably failed to address what its viewers wanted to see. The video played safe with only the creators that have kept out of any sort of controversies this year, while missing out on a lot of people and things viewers actually talked about this year.

To say that the video was disappointing, will be an understatement, and that's very clear in the number of dislikes that the video has on YouTube. 11 million and counting, making it the most disliked video in the history of YouTube, dethroning Justin Bieber's Baby. That the most disliked video on YouTube is one it produced in-house makes the irony even more striking. 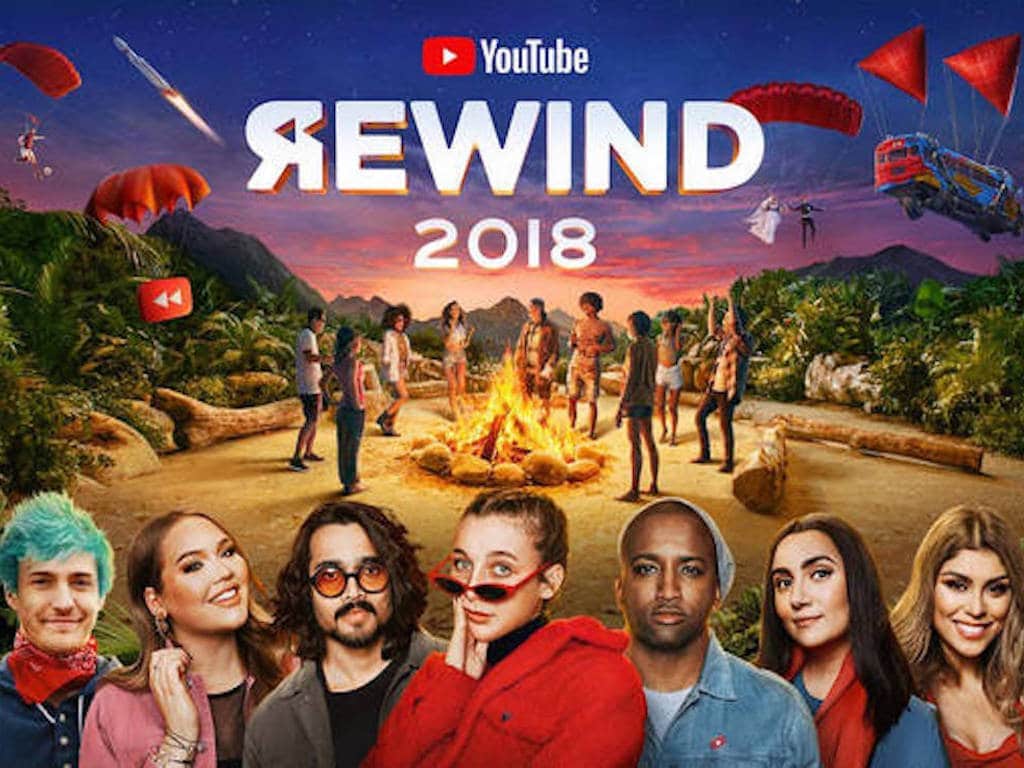 In comparison, the Rewind 2018 has only 2.2 million likes on the video. And don't even get me started on the comments. Ever since the video was published on 6 December, users have complained about the platform missing out on so many crucial events of the year, and instead of focusing on its best source of advertising, which are the influencers that were featured in the video.

The video totally forgot about the nail-biting race between PewDiePie and T-Series to see who got the top spot, the split of the famous duo David Dobrik and Liza Koshy, Childish Gambino's This is America and the many versions of that, Logan Paul vs KSI fight, and even the slime addiction. The inclusion of celebrities such as Will Smith, Trevor Noah and Jon Oliver, who are, strictly speaking, not YouTube creators, also was a bone of contention for many viewers.

But now, with the backlash being so loud and constant, some creators who starred in the video, like Marques Brownlee aka MKBHD, have addressed the controversy. He pointed out everything that was wrong in the video and essentially stressed the difference in the approach YouTube has towards the Rewind video, and what the consumers expect of it.

But then there was YouTuber Casey Neistat who defended the YouTube Rewind 2018 saying that while the video may have been a miss, the intention behind the video must be appreciated.

What do you think of the YouTube Rewind 2018 video? Let us know in the comments section.