Since the last few years, 'challenges' have been a very popular way of starting a trend, or creating awareness in case of the Ice Bucket challenge that took place back in 2015, or the Fit India Challenge that happened in the country last year. As part of these challenges, most creators, influencers or celebrities — people who are popular basically — start off a trend, after they participate in these challenges, prompting regular people to take part as well. A domino effect takes place.

But more often than not, we forget to draw the line and understand when these pranks or challenges turn dangerous. The most recent example of this is the Birdbox challenge.

The Sandra Bullock movie, where the actor navigated through almost the entire film blindfolded, soon turned into a trend on YouTube and Instagram. There were many videos of people trying to walk inside their homes blindfolded, or on the street. However, last week, Jake Paul (the brother of Logan Paul, yes THAT Logan Paul) who also came back to YouTube the same week, shared a video of himself take this challenge to this next step, where he drove a car blindfolded — it's like the brothers have an obligation to do shocking things for popularity. 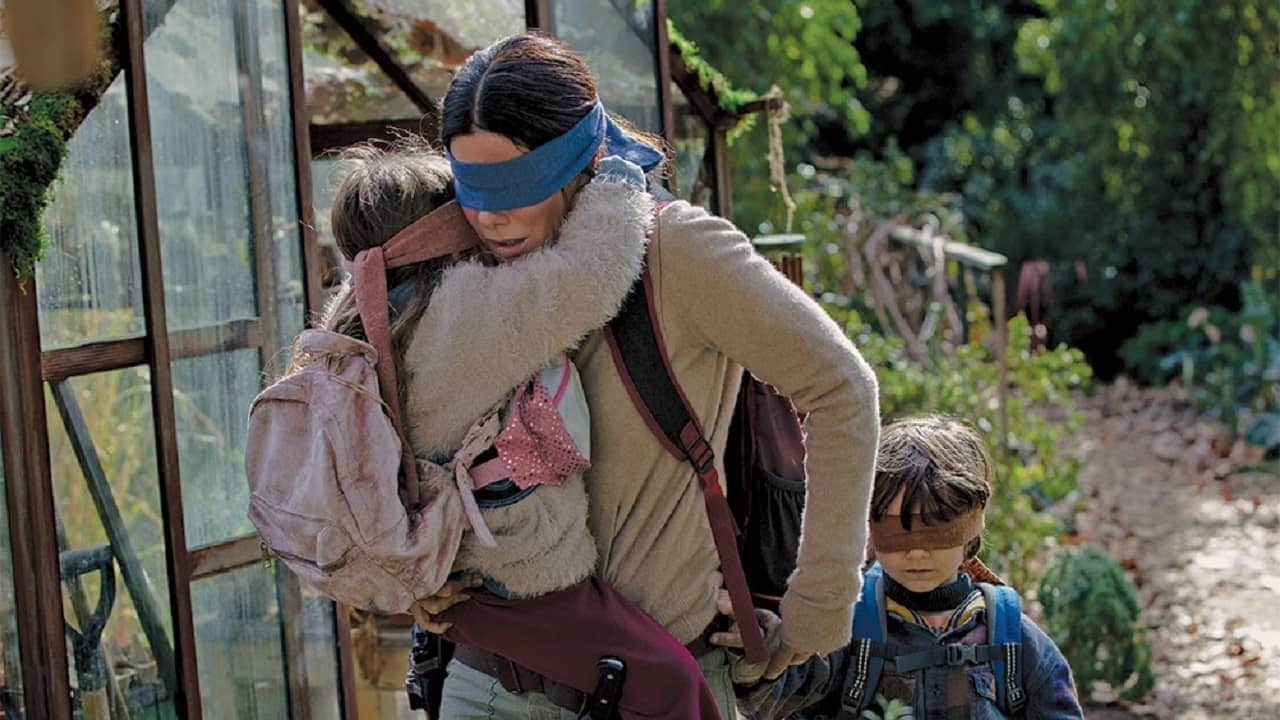 A still from Sandra Bullock's Netflix film Birdbox, that soon turned into a dangerous challenge on YouTube and Instagram.

Days later, YouTube has a new message for creators looking to participate in dangerous or potentially harmful stunts: Don’t do it.

In a new policy announced by YouTube, the platform has listed some of the rules that creators on its platform must follow. And in here, there is now a section dedicated entirely to dangerous pranks.

The blog reads, "YouTube is home to many beloved viral challenges and pranks, but we need to make sure what’s funny doesn’t cross the line into also being harmful or dangerous. We’ve made it clear that our policies prohibiting harmful and dangerous content also extend to pranks with a perceived danger of serious physical injury. We don’t allow pranks that make victims believe they’re in serious physical danger — for example, a home invasion prank or a drive-by shooting prank."

So this was fun I recommend you try it 😂 #birdbox #birdboxchallenge

But it's not like these accounts found violating this policy would be terminated. Unless of course, there are repeat offences in a short period of time.

Per the policy, in case a video with 'dangerous' content is found, the account owner will be handed a strike and the video will be removed. However, that strike disappears after 90 days. While a creator may lose some privileges within those 90 days, including the ability to live stream.

If you think about it, the creator can totally do the same thing again and then chill for another 90 days. Do you see the loophole?