Your actual life may be priceless, but your digital life is only worth $1,215

If you really think hard about it, how much is your life actually worth?

That’s something that requires a more philosophical answer, but when it comes to your digital life, someone’s already put a price on it.

According to a report by Top10VPN, a website that routinely compares VPN services, the going rate for a complete digital identity on the dark web averages out at about $1,215.

While the massive Facebook and Adobe data breaches in the past few years delivered quite a windfall to hackers, the rise of online gaming and streaming services has opened vast new avenues for hackers to explore. These include logins for games like Fortnite and PUBG as well as streaming services like Netflix and Hulu. 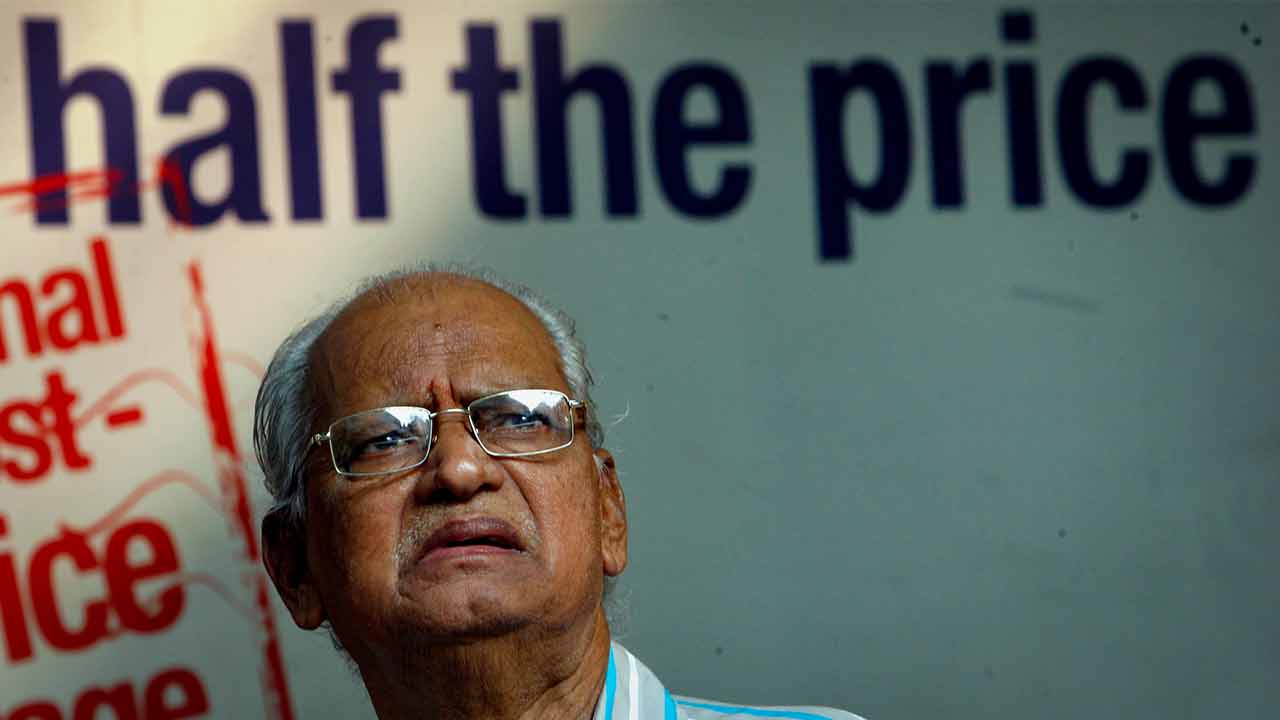 Your digital life now has a price tag. Image: Reuters

The site's team collected data from various dark web marketplaces such as Dream, Point and Wall Street Market and compiled a list indicating the average selling price for login credentials on a particular service.

We do wonder how much our Aadhaar data is worth, though, given that TRAI chairman RS Sharma doesn’t think it has much value.

Your digital life can be sold for as low as Rs 3,500 on the Dark web: Kaspersky Lab