The phone is likely to come powered with Qualcomm Snapdragon 775G processor, with support of 5G and NFC.

Xiaomi is working on a smartphone codenamed CAS which will sport a 108 MP camera that could be capable to deliver up to 120x digital zoom.

According to a report by Xiaomishka, the upcoming smartphone is expected to be an advanced version of unreleased Xiaomi Mi CC 10 series.

The phone is likely to come powered with Qualcomm Snapdragon 775G processor, with support of 5G and near-field communication (NFC). 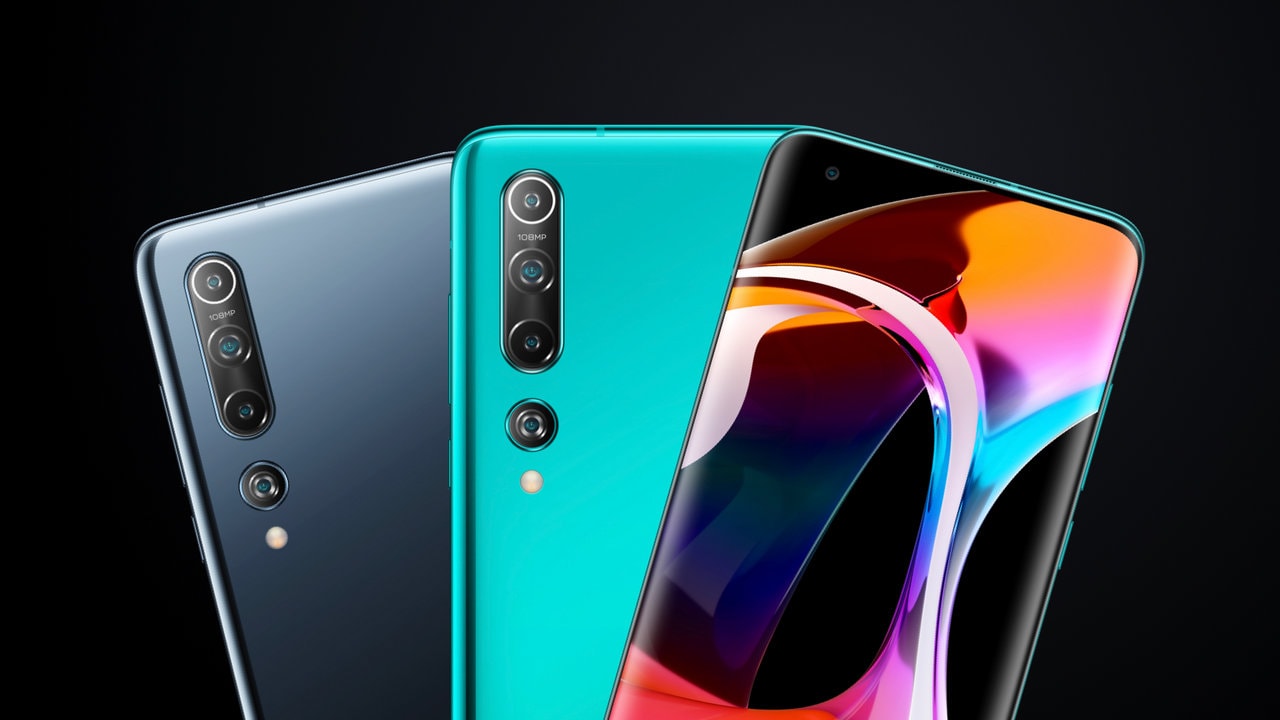 The report mentions that the Chinese electronic manufacturer has been working on the release of the smartphone since the beginning of 2020.

A report by GSMArena mentions that the zoom camera of the device would use a periscope setup that would enable the lens to be laid out in a wider arrangement, receiving 12X optical zoom with the 108 MP sensor.

This periscope camera is similar to the one tipped for the Mi 10 Youth Edition.

The optical sensor will not be a Samsung HMX that Xiaomi has used its other 108 MP cameras. The company has manufactured the new CIS (CMOS Image Sensor) codenamed HM2 which it will be using for its upcoming smartphone, Xiaomishka report said.

The optical zoom technology has an advantage over the traditional digital zoom, including the creation of better quality photographs when shooting with magnification over long distances.

The smartphone is expected be released in July.

Mi 10 is Xiaomi first smartphone to come with a 108 MP camera. The device has quad camera setup that include 13 MP wide-angle camera, and two 2 MP cameras. The phone is also capable of recording videos in 8K.