The Xiaomi prototype looks, to us, as a bit far away from becoming a mass-market reality.

Foldable smartphones are quite likely to become the future in the coming years or even coming months. We have already seen an implementation of this technology in Chinese company Royole's FlexiPai smartphone and more notably by Samsung in November, although the latter was just a glimpse rather than a reveal. Now Xiaomi also looks to get involved in the folding smartphone race, by releasing a teaser of its own which seems a little too unreal to believe. 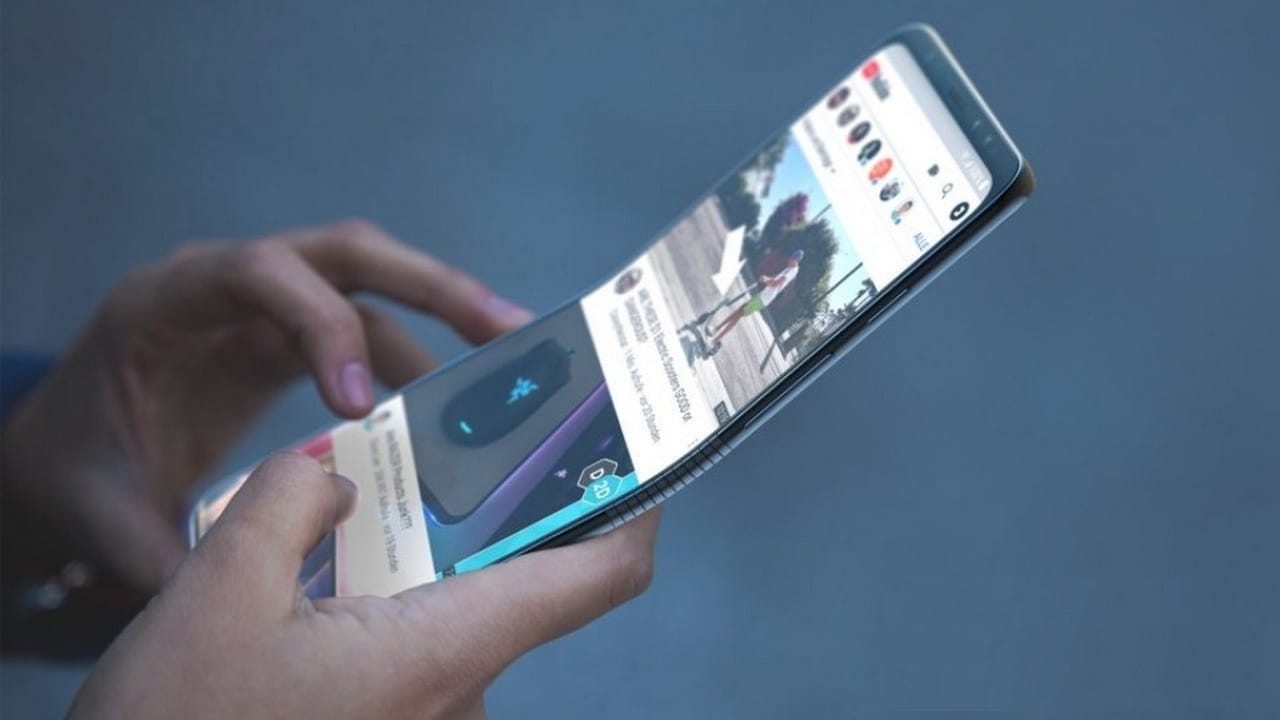 Xiaomi President and Co-founder, Bin Lin was shown in a 50-second video of a prototype device on Twitter that seems to fold from two places. Doing this gives the tablet-like device a more smartphone-like look and an easier one-handed grip. The two parts folded behind the screen are still illuminated but were not registering any kind of touch. The bezels around the device also looked thinner than even what normal smartphones have these days.

Check out this special video from #Xiaomi President and Co-founder Bin Lin, showing off a very special phone prototype...

What does everyone think we should name this phone? #InnovationForEveryone pic.twitter.com/1lFj3nM7tD

There is no question that such a refined folding-display device has not been seen till now, certainly not from the likes of Samsung or Royole. However, Mashable has an observation about the video. The prototype seems to have a next to no chin but also appears quite thin in the video. The current state of technology dictates that to remove the chin or make it a minimal as possible, the screen would have to be bent to connect to the motherboard behind. This would add the visible amount of girth which the prototype does not have. The report does tell us to take this information with a grain of salt as this is a foldable phone we are talking about.

Also, we notice that the phone does not appear to have a camera. All-in-all we can guess that this seems to be a render of a device that, to us, looks a bit far away from becoming a mass-market reality. However, if folding phones are going to be the next design standard, then this prototype seems to be the way to go.