The Mi turns five festival will go on for five months with new launches, offers and gifts in store.

Xiaomi India in turning five very soon and since 5 isn't just any other number, the company's gearing up for what appears to be an exciting month for Mi fans.

Celebrating its five years of existence in the country, Xiaomi India's now begun teasing what the company's calling a "Mi Turns 5" festival. Since 'five' is the key number here, the festival will runs for five weeks with offers, new launches, and more in store for fans.

So when do the celebrations begin?

Well, as per a dedicated teaser page by Xiaomi India, today's launch of the Mi Beard Trimmer appears to have kicked off the celebrations, but definitely does have more surprises in store. 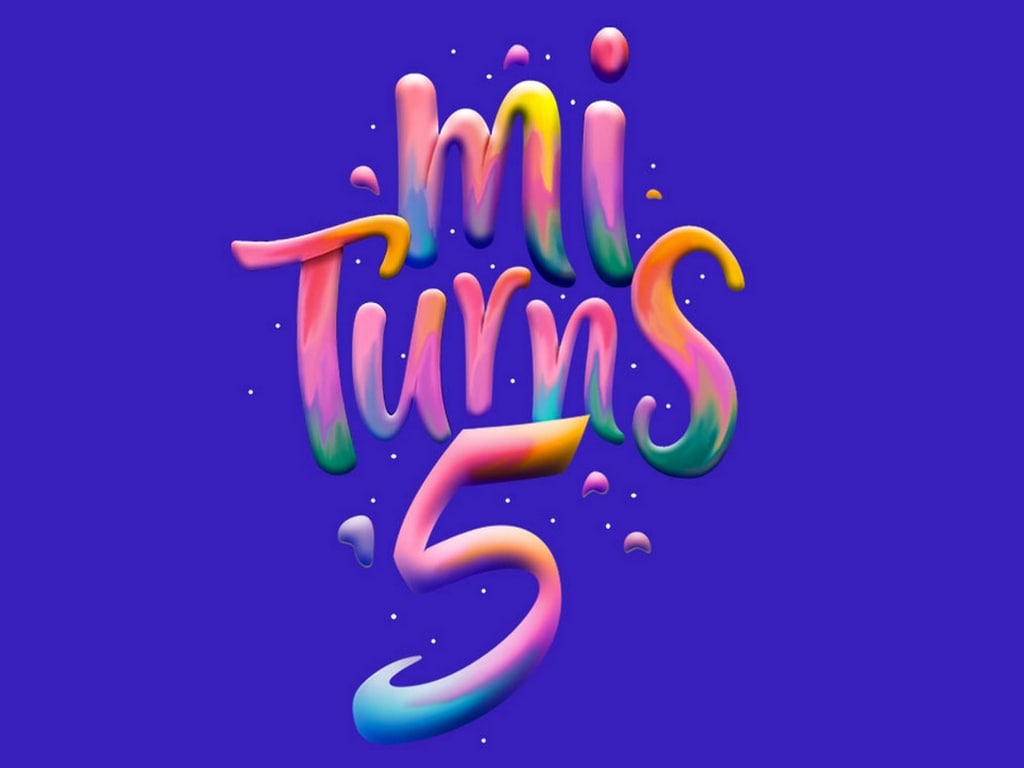 In a teaser on its official website, the company has shared a glimpse of what the consumers can expect to see from the company over the next few weeks. The company has not revealed a lot in terms of details of the products being lined up for launch or exactly when we can expect the new launches, but there is enough to get excited about.

The upcoming launches will include a fast charger, a pair of Bluetooth earphones with a neckband, and a pair of wireless on-ear headphones. The company will also be launching the Mi Rechargeable LED lamp and a Mi Truck Builder toy for toddlers.

Last but not the least, Xiaomi will be announcing the much-awaited Redmi K20 series — something Mi Fans are almost beginning to get impatient about. Xiaomi's Global VP and head of India operations, Manu Kumar Jain, did recently state that the Redmi K20 series will be unveiled within the next three week, which suggests that we could be looking towards a mid-July launch for the Redmi K20 and the Redmi K20 Pro.

Launches aside, those who buy products from Mi.com on Fridays, also stand a chance to win exciting gifts from Xiaomi.