Xiaomi rolling out MIUI 11 update to Redmi 7, Note 7, Note 7 Pro and other devices

The MIUI 11.0.3 update is currently being deployed to a few Xiaomi devices but only in China.

Xiaomi has started rolling out the latest update of MIUI to a new set of devices after it was announced during the launch of the Mi 9 Pro and Mi MIX Alpha. The MIUI 11 update is on the way to the Redmi 7, Redmi Note 7/7 Pro and the K20 series in China. 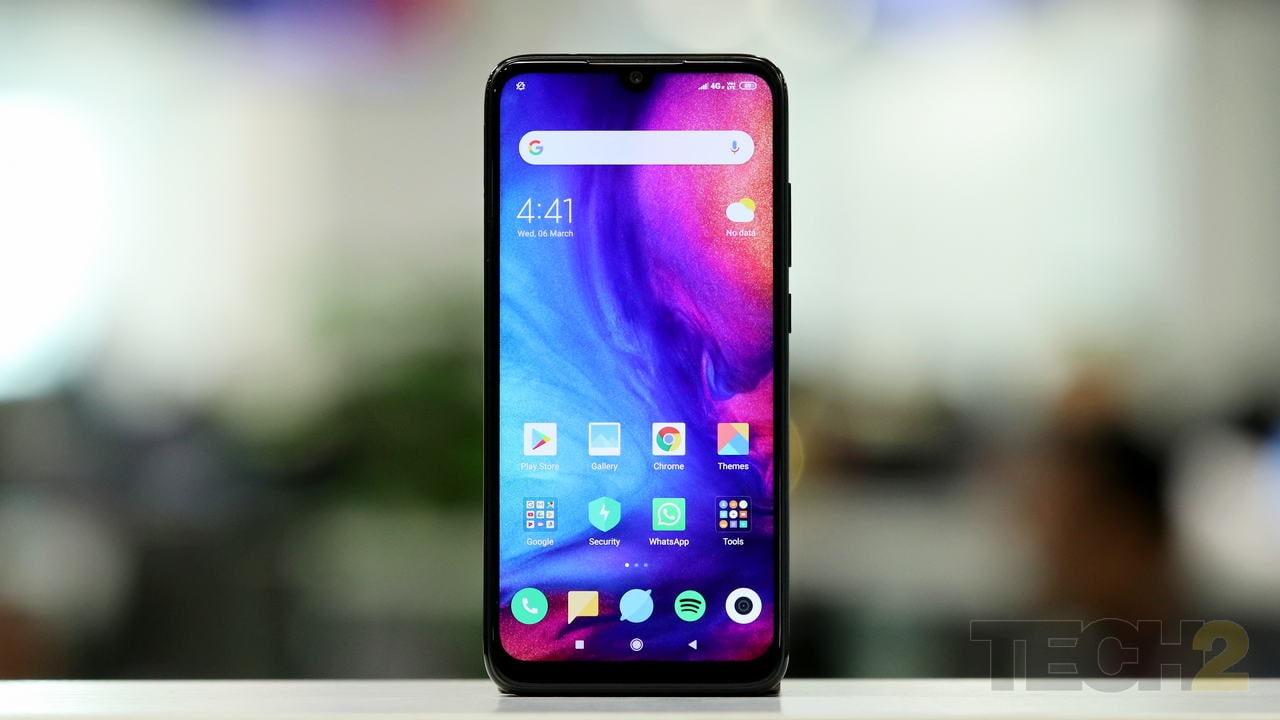 The beta version of MIUI 11 was already available since 27 September was officially announced during the launch of the Mi 9 Pro and Mi MIX Alpha. Xiaomi has now started rolling out the MIUI 11.0.3 update according to GSMArena. It introduces big updates including better visuals, system-wide dark mode, new dynamic sound effects, and many more features. Here are the devices that are currently receiving the MIUI 11 update: