Tomorrow Xiaomi is launching its one of the most anticipated smartphone–Redmi K20 or the Flagship Killer 2.0, as the company is calling it. Just before the big launch, Xiaomi has also released an official teaser of the company's first laptop–The RedmiBook 14. This new device is also expected to launch alongside Redmi K20 at the China launch event.

RedmiBook 14 specifications: What to expect

The teaser poster shows the side view of the Redmi Book 14. The laptop is expected to sport a 14 inch IPS LCD display with Full HD resolution. It might also feature different processors like Intel Core i3, Core i5 and Core i7. It also appeared on the Bluetooth SIG website which means the device also has a Bluetooth certification. 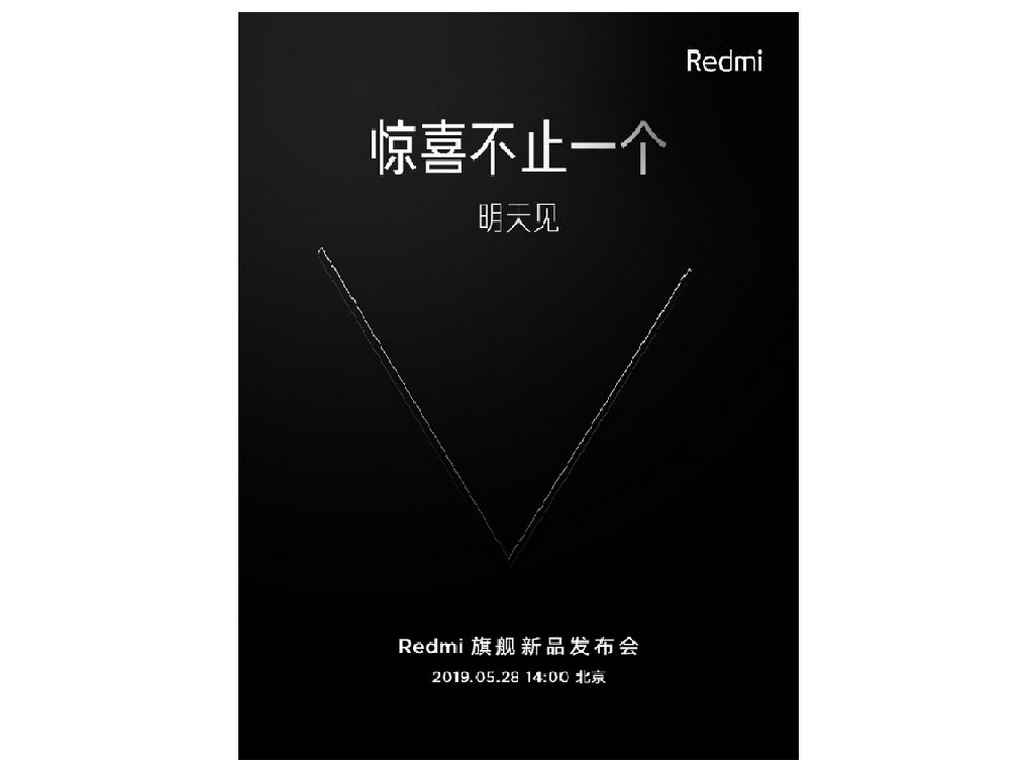 According to My Smart Price, RedmiBook will come with 4 GB RAM and 256 GB internal storage. The top- tier variant will be equipped with 8 GB RAM and 512 GB in-built storage and will have NVIDIA’s GeForce MX250 GPU. Moving on to the colour variants, it is being speculated that there would no options but one which is most likely to be silver in colour.

There is still no word or any leaks regarding the price of the device so we have to sit back and wait for tomorrow’s event.