The Redmi Y3 will be launching in India on 24 April featuring a selfie-focused front camera.

Xiaomi is preparing for the launch of the Redmi Y3 that will be sporting a 32 MP selfie camera. After posting a teaser image, the smartphone giant has released a promo video for the same on its official Twitter account. The Redmi Y3 will be launching in India on 24 April at 12 pm. 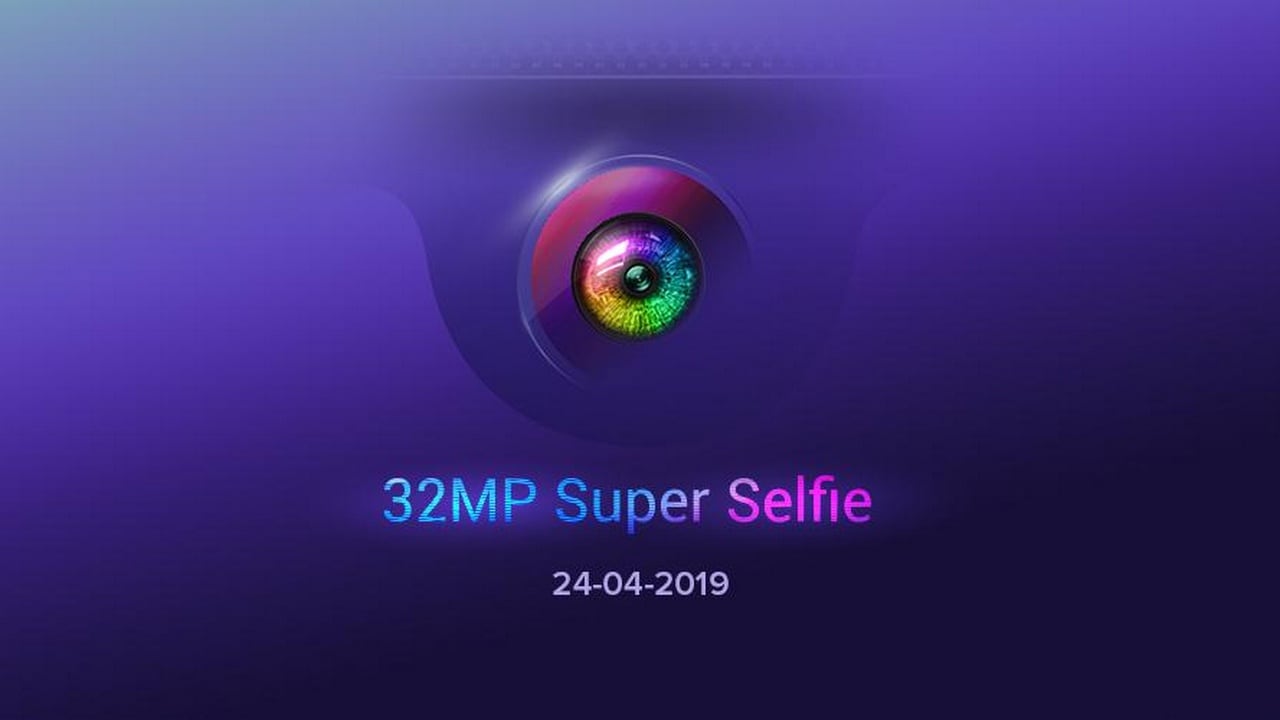 Xiaomi has listed a product page on Amazon India but there’s still no confirmation from its side about the name of the smartphone.

Given the knowledge that the company’s Y-series has been the selfie-focused range, it will probably be named Redmi Y3.

Are you ready to explore the world with #32MPSuperSelfie? Arriving on 24-04-2019. pic.twitter.com/wRUawP2bJs

The promo video asks “Are you ready to explore the world with #32MPSuperSelfie?”. We don’t have any confirmation on the specifications of the phone, but it’s expected to be powered by a Qualcomm Snapdragon 600-series chipset with a full HD+ display and ship with MIUI 10 that’s based on Android 9 Pie.