Highlighting feature for the Redmi Note 8 Pro has to be the new 64 MP Samsung ISOCELL Bright GW1 sensor.

Xiaomi has launched new Redmi Note 8 Pro special edition in India, which essentially is a new colour variant – Coral Orange – for the smartphone.

The newly launched colour variant is the same as the Twilight Orange variant that the company launched in China earlier this year. Currently, there is clarity about if and when the new variant will come to the Indian market, but if it does, Redmi Note 8 Pro (Review) will then be available in Electric Blue, Gamma Green, Halo White, Coral Orange and Shadow Black colour variants. 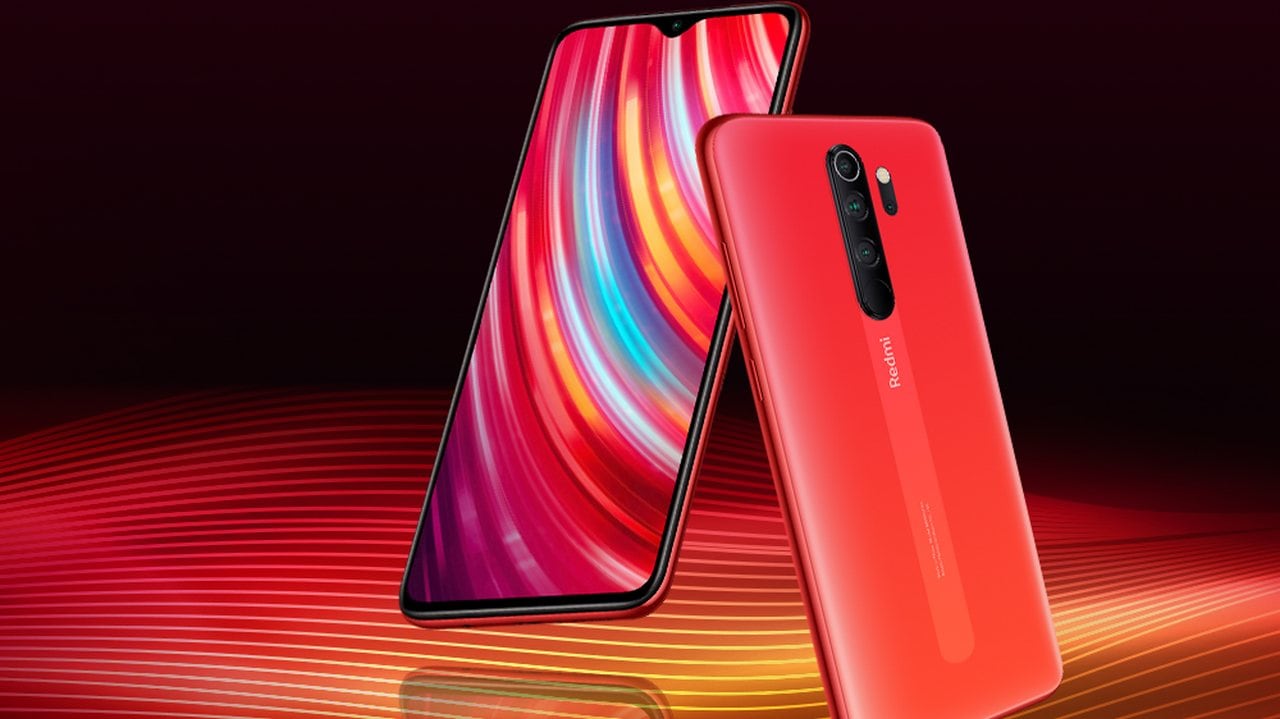 The highlighting feature for the Redmi Note 8 Pro has to be 64 MP Samsung ISOCELL Bright GW1 sensor that is part of a quad-camera array on the smartphone. The phone has a 6.53-inch IPS LCD display and has an FHD+ resolution. The phone harbours a teardrop-notch on the top and a very small chin on the bottom of the device. The Redmi Note 8 Pro is the first phone in India which has in-built Alexa voice assistant.

As far as storage and RAM options go the phone happens to have a 6 GB + 64 GB starting variant and it goes up to 8 GB RAM + 128 GB storage. Processing on the phone is handled by the MediaTek G90T chipset.