Xiaomi Redmi Note 5 Pro, Redmi Y2 and Mi A2 variants to get price cuts in India

As per the IDC report, Xiaomi shipped 11.7 million units and became the top brand in the Indian market

Chinese smartphone maker Xiaomi on 16 November announced that it was permanently cutting the prices of five of its handsets in India, a day after the International Data Corporation (IDC) declared that the company was the market leader in the third quarter of 2018 in the country.

"We are delighted to share that we have seen a reduction in component costs of some of our best-selling phones. We were announced as the number one smartphone vendor in India for the fifth consecutive quarter, as per IDC Quarterly Mobile Phone Tracker. 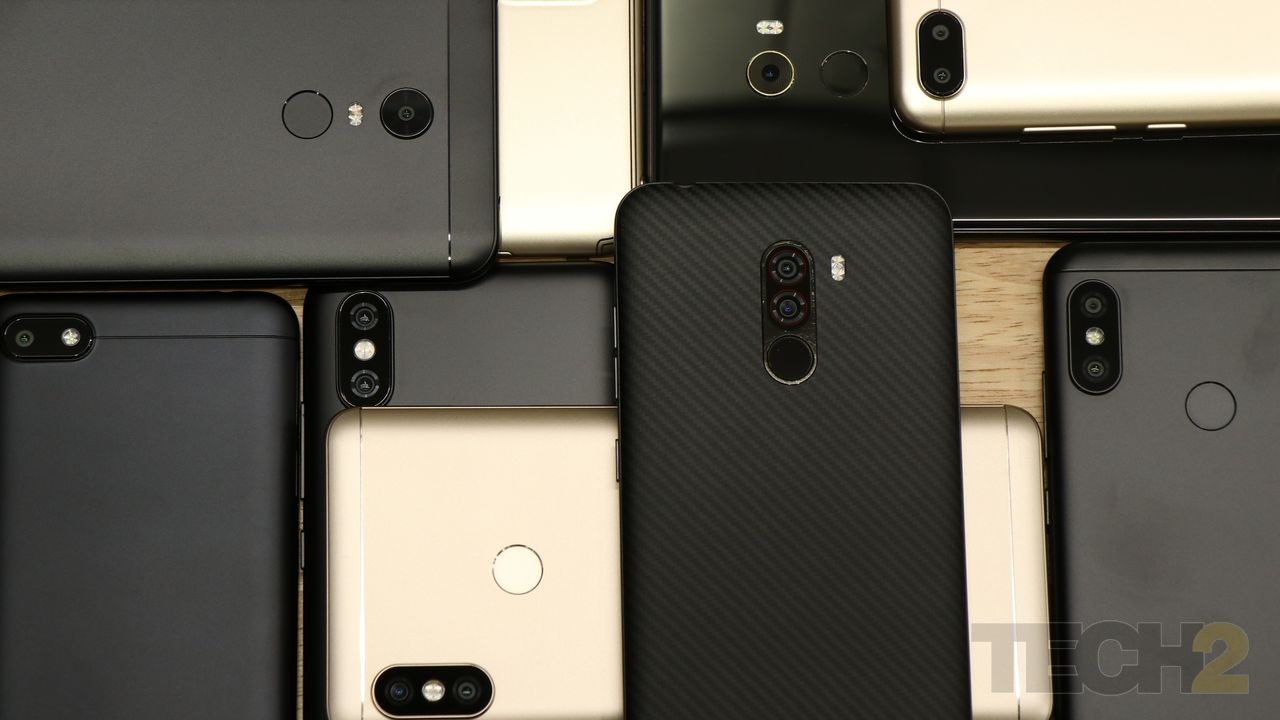 "As a celebration of that, Xiaomi is announcing a price cut for five smartphones," the company said in a statement.

According to the IDC report, the Chinese handset maker shipped 11.7 million units and became the top brand in the Indian market with 27.3 percent share in the third quarter this year.

This is the first time when the smartphone market is on par with the feature phone market, each contributing 50 percent to the overall mobile phone market.