Xiaomi Redmi 5 to be unveiled in India today: When and where to watch

Like all its previous launches, this one will also be live streamed on Xiaomi's website which incidentally also has a counter running.

The Xiaomi Redmi 5 could officially be unveiled in India today at 3 PM after the company all but confirmed the launch via a tweet on 13 March. 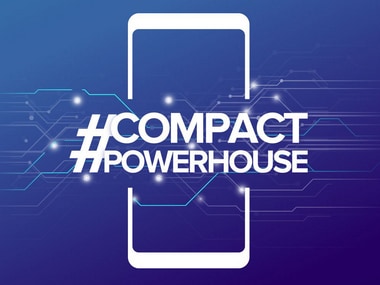 Like all its previous launches, this one will also be live streamed on Xiaomi's website which incidentally also has a countdown running. There could also be a live stream on YouTube and Xiaomi's Facebook page.

We already know that the device will be an Amazon exclusive after the e-commerce giant published a launch page for the upcoming device. It is speculated that the phone will have a Qualcomm Snapdragon 450 SoC with a CPU clocked at up to 1.8 GHz along with an Adreno 506 graphics chip. The Redmi 5 has already been launched in China so we can assume that the phone will have a 5.7-inch screen HD+ resolution (1440 x 720) display with 282 PPI pixel density and an 18:9 screen ratio. The company has launched two variants of the device in China, we can expect the same in India. The variants include a 2 GB RAM + 16 GB storage option and a 3 GB RAM + 32 GB storage option.

Xiaom has used the hashtag #CompactPowerhouse to promote the device and seeing that the Redmi 5 in China has a 3,300 mAh battery, we could expect the same in the Indian version.

Xiaomi Redmi 5 Plus may launch soon; photo of the box spotted online

Xiaomi confirms that it's launching a 'compact powerhouse' smartphone, possibly the Redmi 5, on 14 March

Xiaomi Redmi 5 review: Average camera and confusing pricing aside, this entry-level smartphone is built to impress