Xiaomi, Nokia, Vivo phones to get BSNL VoLTE support, 4G will replace 3G in all circles

For a smoother transition from 3G to 4G, BSNL will reportedly offer free 4G SIMs to its users.

In a bid to win back customers from private sector rivals like Reliance Jio and Airtel, BSNL has announced the expansion of its 4G network in the country.

A report by Telecom Talk reveals that BSNL is working to bring its VoLTE services to all the circles soon. Further, its 4G services will replace all of its existing 3G networks. BSNL has reportedly already reframed its 3G spectrum to 4G in some circles in the east.

However, since all of BSNL's users are currently on the 3G network, to upgrade to 4G, the users will also have to upgrade to a 4G SIM. For a smoother transition, BSNL will reportedly offer free 4G SIM cards. 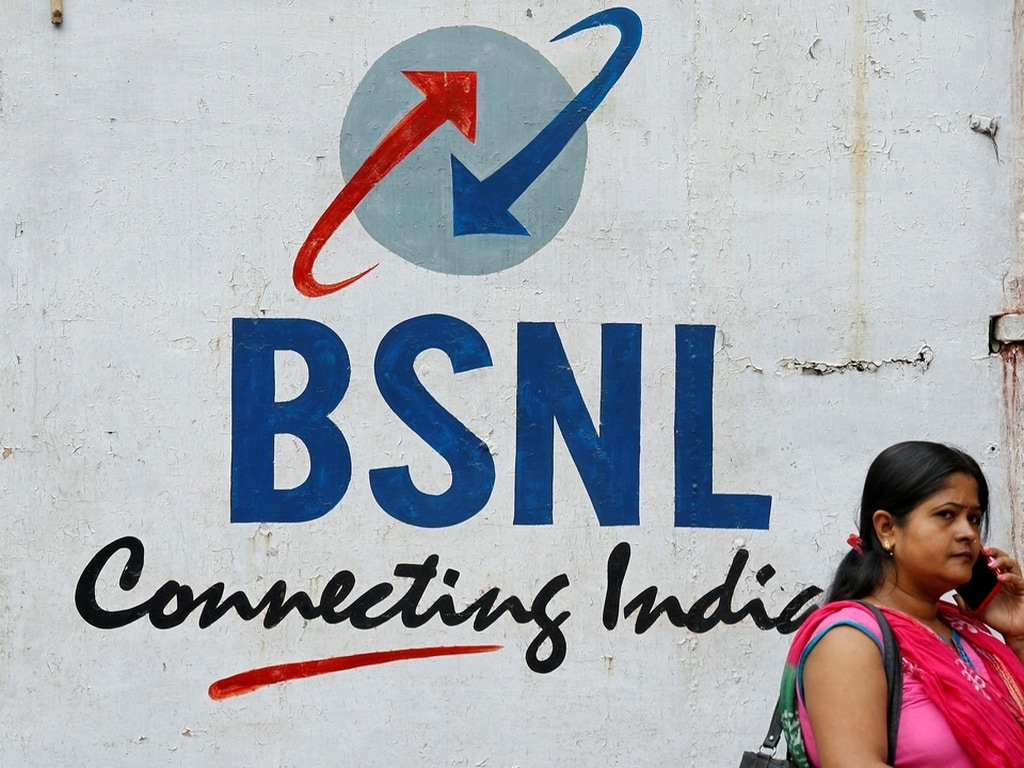 Besides 4G, BSNL is reportedly also working to bring VoLTE services. Apparently, BSNL is already testing the rollout of VoLTE in the country. The tests are currently being undertaken with 30 smartphone models from mobile manufacturers such as Xiaomi, Vivo, Nokia, Sony, and others. Support for more handsets is expected to be tested soon.

With VoLTE, BSNL users will be able to make voice and video calls over data. But will BSNL be able to compete with the already low pricing of Reliance Jio's VoLTE services? That could make all the difference!

BSNL rolls out 4G mobile services in Kerala; to start off in five locations in Idukki district