Xiaomi Mi Mix Alpha with wrap-around display may soon launch in India, to be priced around Rs 2.5 lakh

Mi Mix Alpha is powered by the latest Snapdragon 855 Plus chipset and it has 12 GB of RAM, 512 GB of storage.

When the other mainstream brands like Samsung, Huawei, and Motorola were toying around with the idea of foldable smartphones, Xiaomi decided to take a different approach to the concept. Xiaomi unveiled Mi Mix Alpha in China last year. A smartphone that comes with a wrap-around display!

It was launched at a starting price of CNY 19,999 (approx Rs 2,00,000). This smartphone was recently showcased in India at a media gathering, which makes us predict that the device may soon debut in the Indian market. 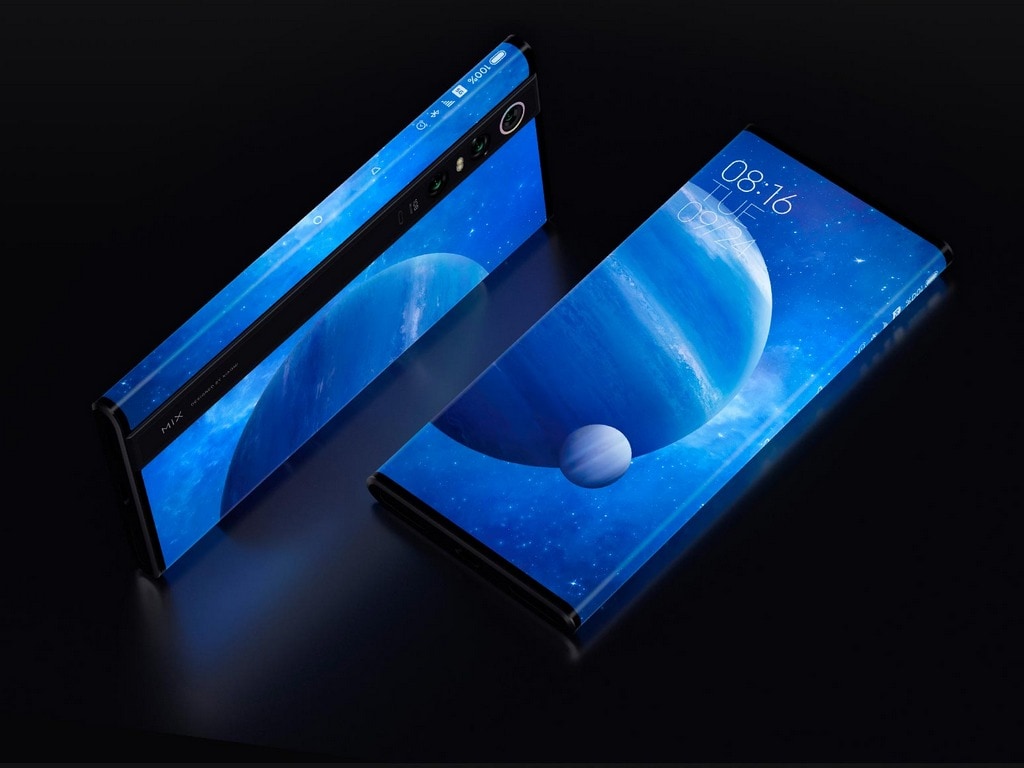 Xiaomi has also teased an image of Mi Mix Alpha on its official twitter page that gives us all the more reasons to believe that it might launch in India soon. The company has also shared a short teaser video of the smartphone on Twitter.

A dedicated Mi Mix Alpha page has also gone live on the company's official India website that has given all the detailed specifications of the phone.

We also reached out to Raghu Reddy, head of categories, Xiaomi India, to learn more about the Mi Mix Alpha's arrival in the market, and we were told: "We are evaluating the commercial launch of Mi MIX Alpha globally as well as in India. Currently, there is only one production line capable of manufacturing the Mi MIX Alpha which is in China. The china price is CNY 19,999. So in India, after adding Import duty, custom duty & other expenses would make it approx Rs 2,50,000."

Even though Xiaomi has given a lot of hints regarding the India launch of the phone, but we still do on have any official launch date.

The “surround screen” on the Alpha wraps entirely around the device to the point where there's a thin strip at the back housing the cameras that is devoid of the display. This effect makes it appear as if the Mi Mix Alpha is entirely made of a screen with status icons like network signal and battery charge level displayed on the side. Since there are no buttons on the device, the phone has pressure-sensitive volume buttons which give the user haptic feedback, much like the Vivo Nex 3. Mi Mix Alpha is also going to use Samsung's latest 108 MP camera sensor which was co-developed with Xiaomi. Since the display wraps around the phone, the device does not have a selfie camera and uses the back camera to take selfies. There is also a 20 MP ultra-wide lens and 12 MP telephoto lens.

Under the hood, we can see that the Mi Mix Alpha is powered by the latest Snapdragon 855 Plus chipset and it has 12 GB of RAM, 512 GB of storage, 40 W wired fast-charging, and a 4,050 mAh battery. The phone also has support for 5G as well.