Xiaomi Mi Band 5 is expected to be unveiled sometime in May/June in the next year.

Earlier this year, Xiaomi unveiled the Mi Band 4 (review) in China, which came with NFC and microphone support in the country, however, for markets outside of China the features were missing. For the upcoming Mi Band 5, however, NFC support will reportedly be available in the global variant if the fitness band as well.

This was reported by Tizenhelp (via GSMArena), which says that the upcoming generation of the Mi Band will offer NFC in the global variant. However, it is unclear if it will feature the in-built mic as well in the model. The report also suggests that the Mi Band 5 will be more "advanced and durable" than the previous model.

While Xiaomi has not officially revealed any information about the Mi Band 5 yet, but considering the previous models of the Mi Band were unveiled around May and June of every year, the Mi Band 5 can also be expected around the same time next year. 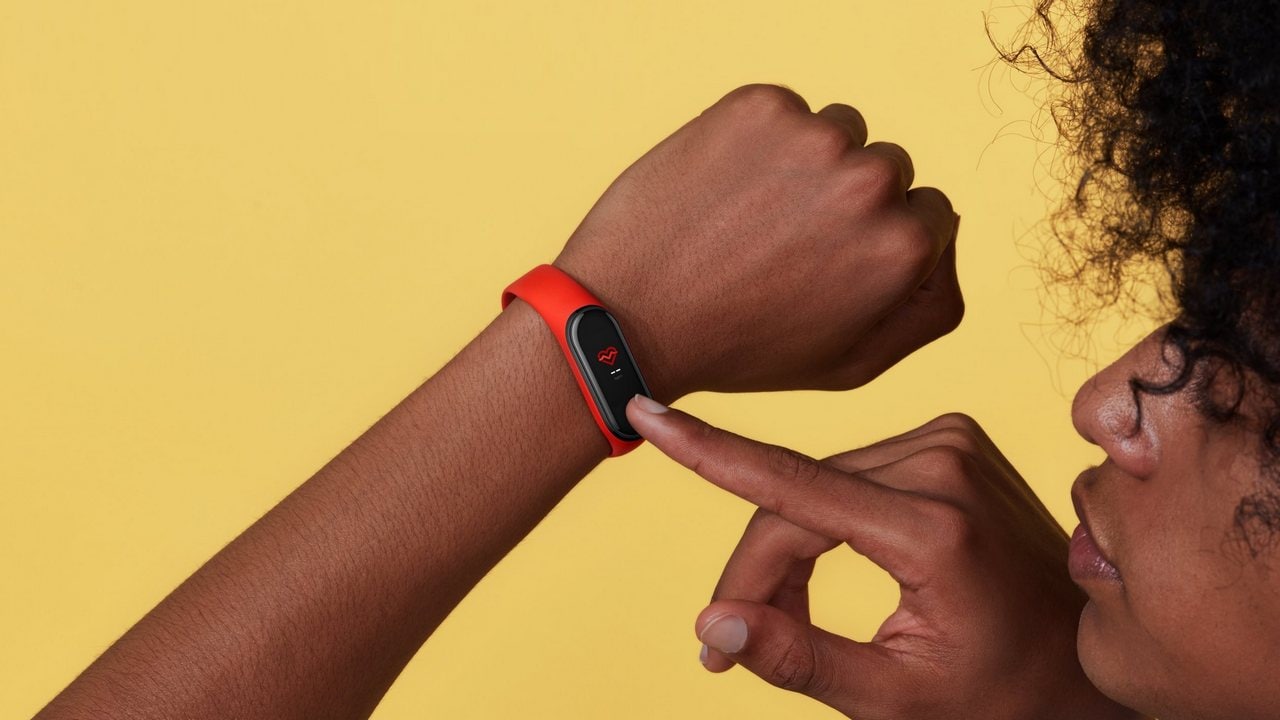 To recall, Xiaomi Mi Band 4 sports a 0.95-inch AMOLED touchscreen colour display that comes with a resolution of 240 x 120 pixels.  It comes with features like heart-rate sensor, step counter and so on. Since there is a digital assistant inbuilt in the device, the wearable supports voice commands as well.

Moving on to connectivity, the latest Mi Band offers Bluetooth and NFC support. Just like the Mi Band 3, the 4 is also rated for 5-ATM water resistance.

The good news for swimmers is that with its six-axis accelerometer, the Xiaomi Mi Band 4 can also identify swimming strokes and offer SWOLF scores – a measure of your swimming performance.