Xiaomi Mi A3 is expected to come with Snapdragon 665 processor and 4,030 mAh battery.

Xiaomi is going to launch its much-awaited Mi A3 smartphone in India today. The price and availability of the smartphone is something that we are looking forward to today as the specs are expected to be the same as the variant that was launched in Spain earlier. Mi A3 has already been teased on the Amazon website, where it has been revealed that it will feature a triple rear camera setup with a 48 MP pixel-binned sensor and it will also come with a waterdrop notch display.

Xiaomi Mi A3 is a successor to the Mi A2 (Review). 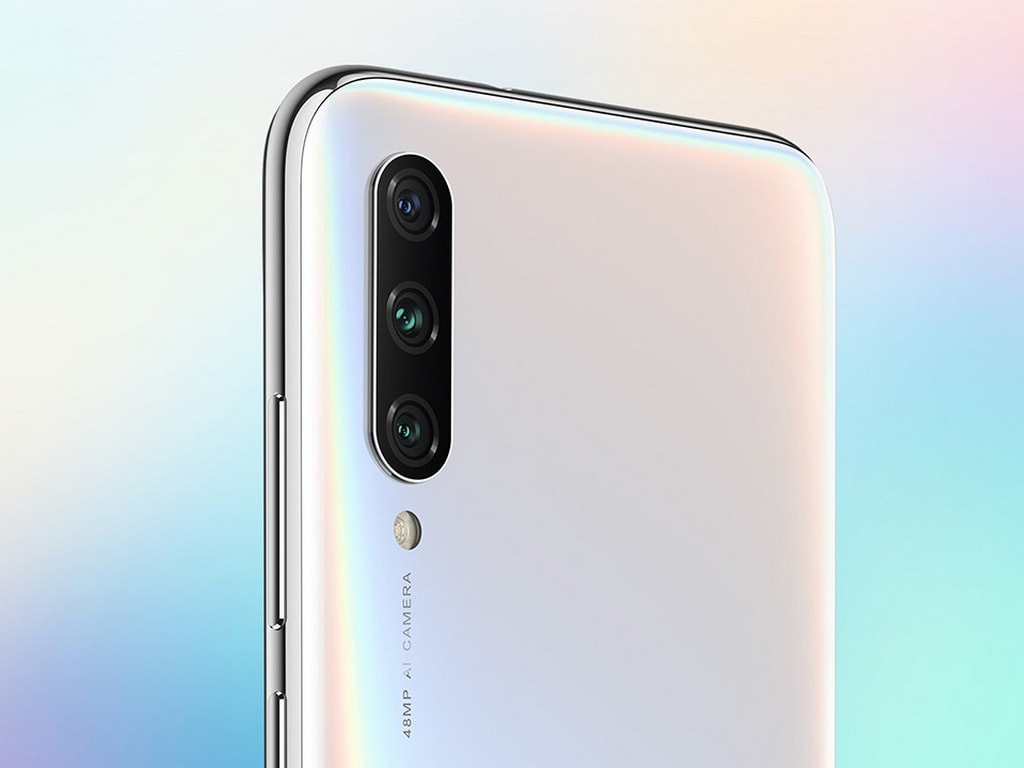 Xiaomi Mi A3: How to watch the launch live

The launch event for the Xiaomi Mi A3 will begin at 12.00 pm today. You can watch the live event at the company's official website and on Xiaomi India's official YouTube page. The smartphone will be available for purchase from Amazon since the e-commerce platform has already announced it on its website.

It is expected to launch in three colour variants including Blue, White, and Gray.

Crack this simple equation and tell me in comments. We are launching #48MPAndroidOne on 21st August at 12 noon.

RT this and let every Mi fan know. Do tag me & @XiaomiIndia. 3000 RTs & I am giving away 'One'.#Xiaomi ❤️ #XiaomiAndroidOne pic.twitter.com/p3aCJ7Cflq

The Mi A3 has a 6-inch AMOLED display with an HD+ resolution, which is surprising since previous Mi A-series smartphones had an FHD+ display. There is a teardrop notch on the device which houses a 32 MP snapper. It also has an in-display fingerprint scanner and has a battery capacity of 4,030 mAh like the Mi CC9e.

Powering the devices is a Snapdragon 665 chipset along with 4 GB RAM and storage options ranging from 4 GB + 64 GB to 6 GB + 128 GB. Software-wise, the phones run on a clean, stock version of Android 9.0 Pie, which has been a signature for the Mi A-series smartphones.

In terms of optics, the device has a 48 MP main camera along with 8 MP ultrawide unit and a 2 MP depth sensor.