Xiaomi's upcoming Mi A3 is expected to be a global version of Mi CC9e which was launched last month in China.

It was only yesterday when we came across leaked images of Xiaomi's Mi A3 that revealed several key specs of the device. Now per the latest report, the smartphone will be launching on 17 July in Spain followed by a launch in Poland on 25 July.

As per the company's Spain Twitter handle, Xiaomi Mi A3 will make its debut in Spain on 17 July and it will come with Android One operating system. 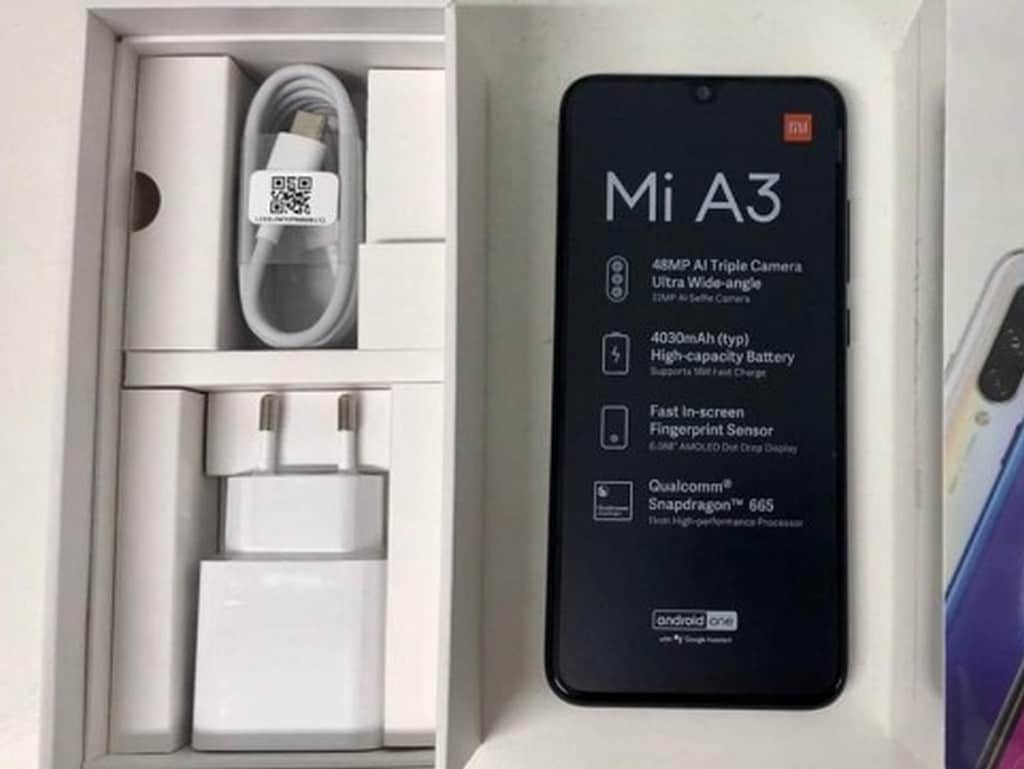 Mi A3 is expected to be a global version of Mi CC9e, which was launched last month in China. 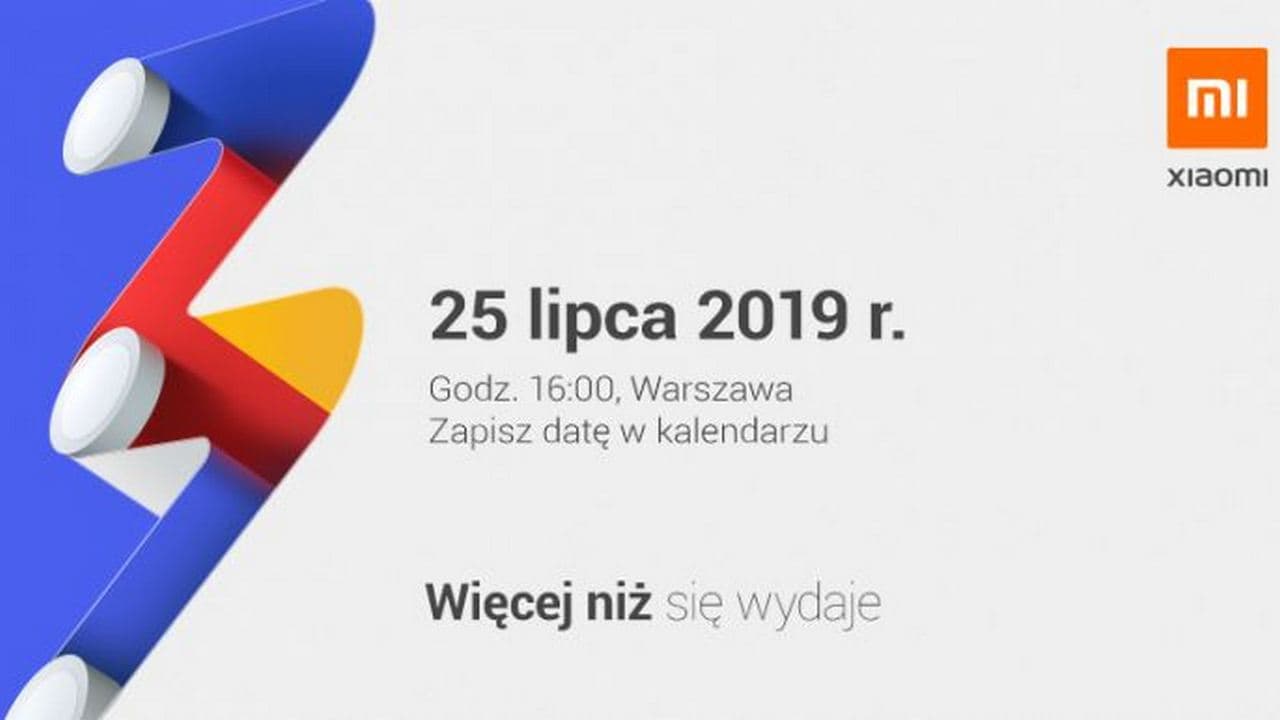