Come 20 February, the day the Xiaomi Mi 9 is expected to be launched globally, we are sure we'll already know almost everything about the phone. And all this, not from leaks and speculations, but from the horse's mouth itself.

Since the last few days, Xiaomi has incessantly been teasing its upcoming flagship phone on social media, calling it the "#minilaunch". From its official Twitter handle, till now, Xiaomi has teased the camera, in-display fingerprint sensor, colour variants and even the design of the phone. 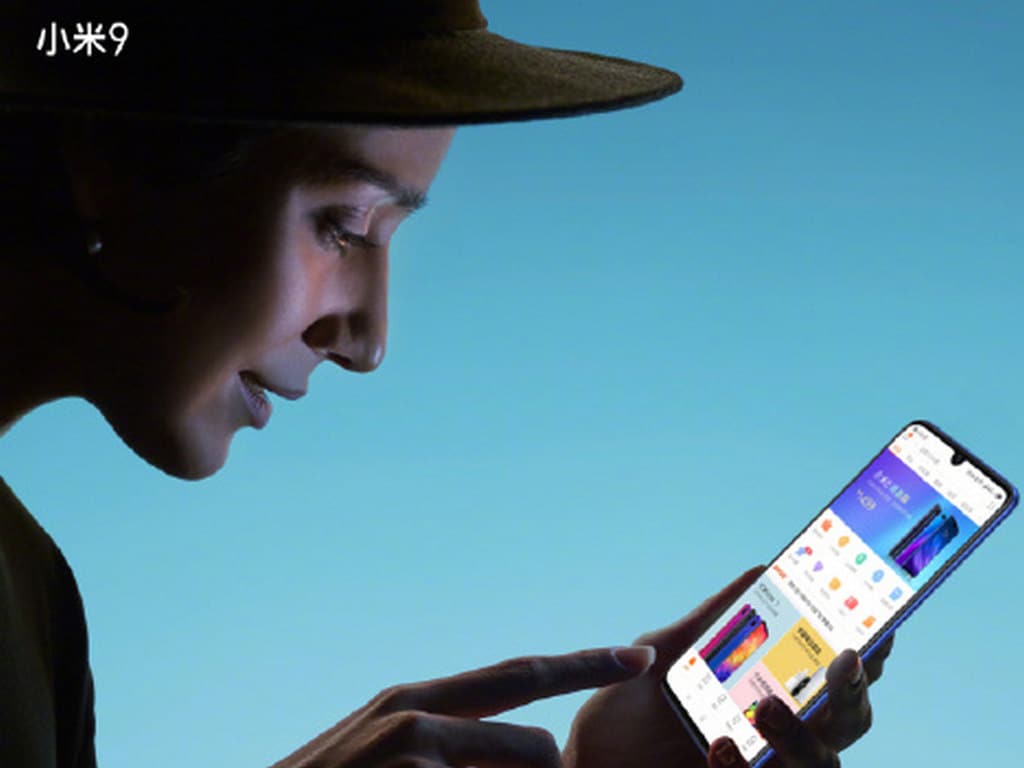 Jun shared an image, which reveals that Mi 9 will feature a 6.4-inch AMOLED display with a 90.7 percent screen-to-body ratio, and a FullHD+ resolution. Further, the teaser image reads that the display panel will have 103.8 percent NTSC super wide colour gamut and 600 nits of brightness. It also says that the smartphone's display will be protected by Corning's Gorilla Glass 6. In addition to that, Jun also revealed that the Mi 9's in-display fingerprint sensor will be 25 percent faster than what we have seen on the Mi 8 Screen Fingerprint Edition. Jun has also posted some pictures that confirm the presence of a waterdrop-style display notch.

The Weibo post by the Xiaomi chief also adds that the Mi 9 will feature a special highlight mode and game mode. The phone will also include a second-generation sunscreen technology to enhance sunlight legibility. This isn't the first time Jun went all out teasing the Mi 9. Just a week ago, he also confirmed that the phone will be powered by Snapdragon 855 SoC.