The Xiaomi Mi 9 is scheduled to be launched at the Mobile World Congress 2019.

Xiaomi is scheduled to host an event in New Delhi on 28 February, to launch its Redmi Note 7-series smartphones in the Indian market. Simultaneously, Xiaomi is also teasing its flagship phone for the year — the Mi 9 — that will officially be unveiled at the Mobile World Congress 2019 in Barcelona. While it is unlikely that we see the phone launch in India this month, Xiaomi is incessantly leaking some specifications of the phone, and we can't hold back from sharing them with you. 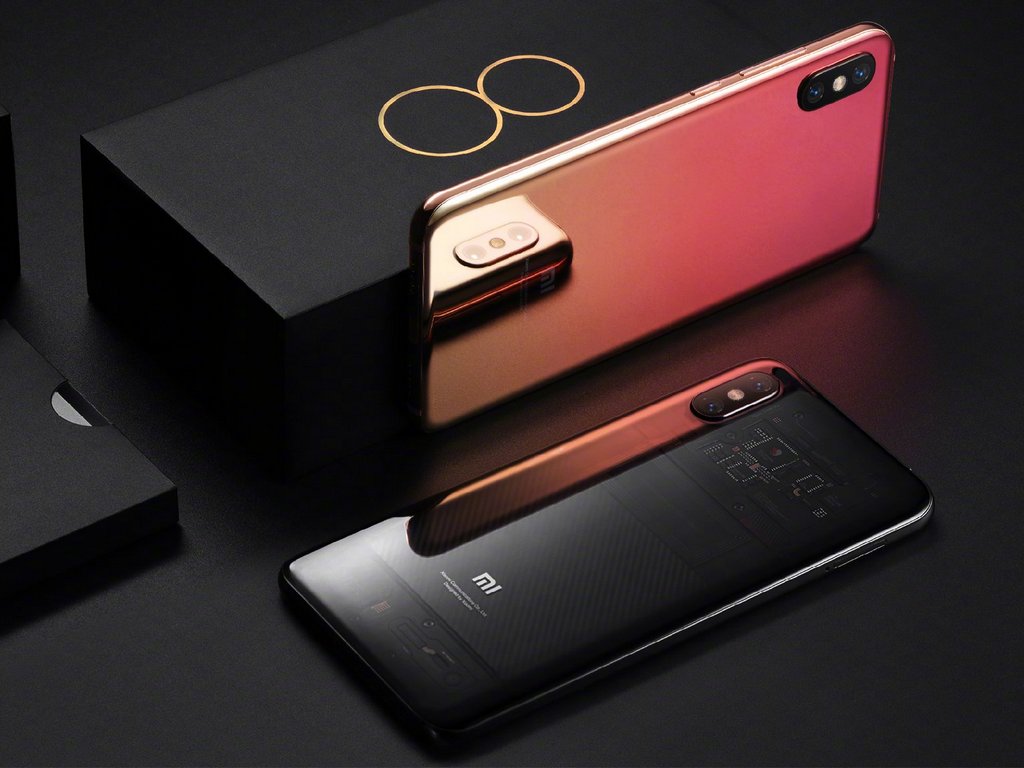 On its official Twitter page, Xiaomi has teased the design, camera, and colour variants of the phone. Per the tweets, the Xiaomi Mi 9 will sport an in-display fingerprint sensor, with a 40 percent thinner chin compared to last year's Mi 8.

The beautiful chin of #Mi9, now 40% smaller than Mi 8's! Can you guess the price of this beauty？ pic.twitter.com/1u3sb89Yke

Further, the Mi 9 has also been teased to come in three colour variants — Lavender Violet, Ocean Blue, and Piano Black — all of which have a chrome-gradient finish.

Capture the light with #Mi9 and #MakeItHappen! RT which color you like the most! pic.twitter.com/XM5vvD5r7Z

Xiaomi has also teased the camera sensors on the upcoming smartphone. The Mi 9 will sport a triple camera sensor at the back, which will be a combination of a 48 MP sensor, 16 MP wide-angle camera, and a 12 MP telephoto sensor.

Want a professional-quality camera that fits in your pocket? #Mi9 can #MakeItHappen! pic.twitter.com/M1s323cHR8

Further, all the lenses at the back of the camera will apparently be protected by a Sapphire glass to keep it from getting scratched.

Tired of always worrying about scratching your phone’s camera lens? #Mi9 uses a hard scratch-resistant sapphire glass and a stainless steel frame to cover its 3-camera setup so you don't have to worry about any scratches! #MakeItHappen pic.twitter.com/9z9BkZhb8u