MIUI 12 will come with enhanced gesture controls and offer various customisation options on the UI.

In October last year, Xiaomi started rolling out the MIUI 11. Months later, the MIUI 12 is already ready to be announced.

As per a teaser posted on Weibo, Xiaomi will be hosting an event in China on 27 April, where it will apparently launch the MIUI 12 along with the Mi 10 Lite 5G. The event is scheduled for 2 pm CST, which will be around 11.30 am IST on the same day in India. 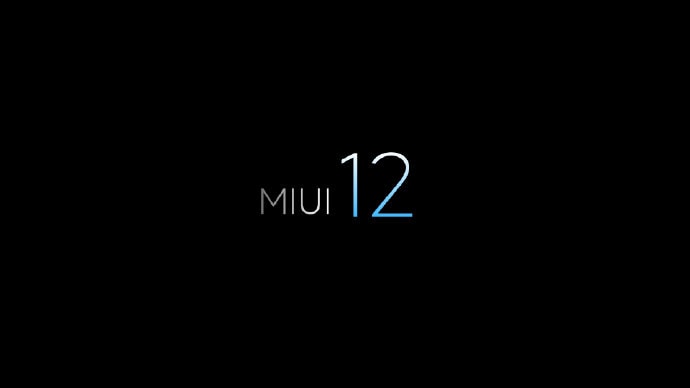 The teaser image shows the camera setup of the Mi 10 Lite 5G, and it looks a little different from that see on the variant launched in Europe. Reportedly, the China variant will feature a periscope camera, in addition to three other shooters. The teaser also suggests that the smartphone's camera will support 50x zoom, which is in line with the regular Mi 10.

In addition to the Mi 10 Lite 5G poster, Xiaomi recently shared another teaser on Weibo, which all but confirms that MIUI 12 will also be launched the same day. MIUI 12 is the new version of Xiaomi's operating system. Per the teaser, the new MIUI version will come with enhanced gesture controls. You would also get various customisation options on the UI.

In January this year, Xiaomi shared the logo of the custom Android OS skin on its Weibo account. The logo had a black backdrop, which could mean that MIUI 12 may come with global system-wide dark mode.

Another recent report claims that Xiaomi might bring a refreshed interface along with new features in MIUI 12. Big updates of MIUI 12 included always-on display, app drawer, new animations, themes, nature sounds-inspired ringtones and alarm tones and so on.