Xiaomi's massive Smarter Living event has finally ended in Bengaluru and the Chinese smartphone giant had a ton of announcements to make. Though none of them were smartphones, we do have some other interesting things from the company. 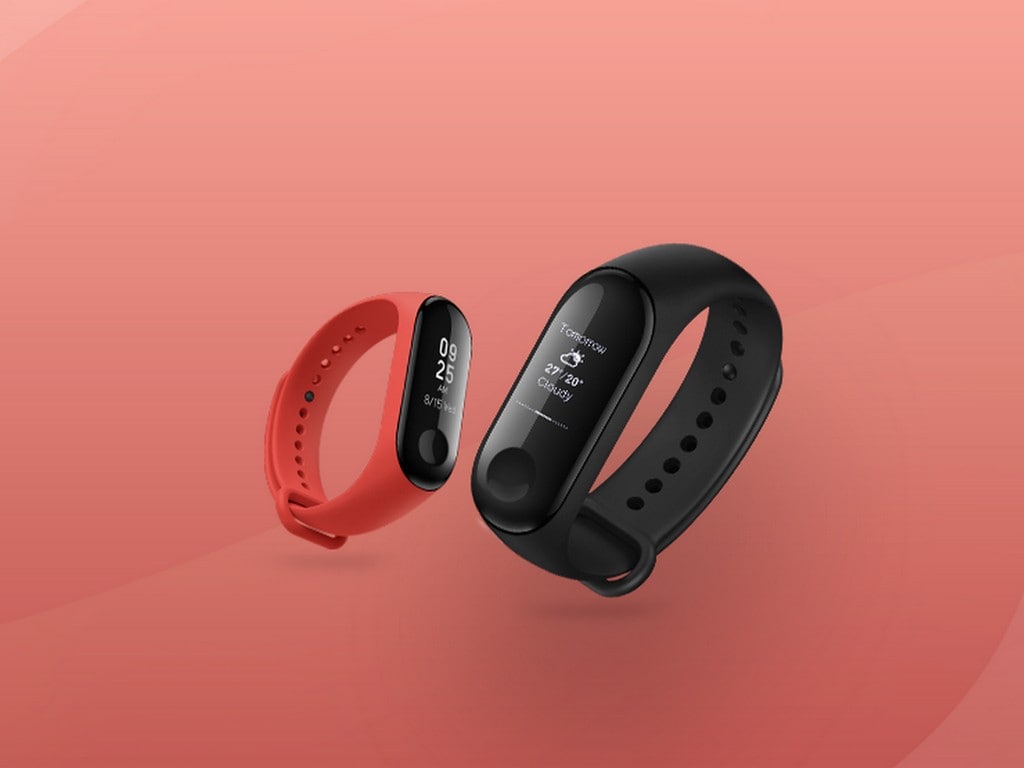 Let's start with the company's latest wearable device the Mi Band 3. It comes with a 110 mAh battery with up to 20-day battery life which incidentally is actually up to 60 percent bigger than the previous version. The band also comes with a touch button on the screen that offers different functions such as answering calls, going to the menu, etc.

Apart from that the Mi Band 3 has all the other functionalities such as heart rate, steps taken, sleep, and activity level. The Mi Band 3 will be starting for a price of Rs 1,999 and can be purchased exclusively on Mi.com and Amazon India starting from 28 September onwards.

Xiaomi also announced Mi Air Purifier 2S which is an increment to the Mi Air Purifier it had launched last year. It has an OLED display which lets the user know about the PM2.5 levels in the house, temperature and humidity levels. Other specifics of the device include detecting of particulate matter  0.3-micron in size. The air purifier works with both Amazon Alexa and Google Assistant which is definitely nice given the price tag of Rs 8,999. Mi Home Security Camera 360 degree is a home surveillance camera that offers round the clock protection with 360-degree coverage of your home. Equipped with night vision, intelligent motion detection, real-time two-way talk, users can monitor their home’s real-time status and also stay connected. Featuring a video capture at a resolution of 1080p, the Mi Home Security Camera can record and playback any moment on your phone when synced to the Mi Home app.

The camera will be available on Mi.com, Flipkart and Amazon.in from midnight, 10 October for Rs 2,699.

Next, we have three new size variants of the Mi TV. The sizes in question are 32-inch, 49-inch, and 55-inch. The Mi TV is built around the Android TV platform and also come with something the Patchwall UI which learns user behaviors and recommends channels accordingly. The 55-inch Mi LED TV 4 Pro costs Rs. 49,999 while 49-inch and 32-inch versions cost  Rs 29,999 and Rs 14,999, respectively. They will be available on Amazon starting from 9 October onwards. Mi TV will have Amazon Prime pre-loaded in the beginning followed by Jio Cinema, Hooq, and Eros Now.  All the Mi TVs have an Amlogic 64-bit quad-core processor and seventh-gen imaging processor. They have 3 HDMI ports, and 2 USB ports as connectivity options. The 55-inch Mi LED TV 4 Pro can play 4K video at 60fps and has 2 GB of RAM and 8 GB of storage. The 49-inch variant has the same RAM and storage variants but can only play FHD content while the 32-inch HD display variant has 1 GB of RAM and 4 GB of internal storage.