Xiaomi launches Mi Power Bank 2i with prices starting from Rs 799; goes on sale from 23 November

The 20,000 mAh power bank comes with two USB ports and supplies 5.1 V/3.6 A power from each of the port even while charging two devices simultaneously. 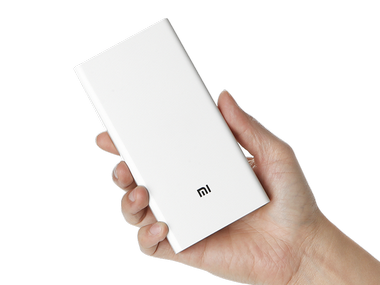 The 20,000 mAh power bank comes with two USB ports and supplies 5.1 V/3.6 A power from each of the ports even while charging two devices simultaneously. The power bank also supports Quick Charge 3.0, but only when one device is charged. It weighs 358 g and comes with a conversion rate of 93 percent. The actual output capacity of the device is 13,000 mAh. It supports various devices and can charge the Xiaomi Mi A1 4.3 times, the Apple iPhone 7 7.1 times and the iPad mini 4 2.5 times provided the power bank is fully charged.

Double pressing the power button will enable slow charging for low devices such as Bluetooth headset and fitness band.