All three variants of the Mi Notebook are going on sale in China on 28 August.

Xiaomi has been launching new notebooks at regular intervals since beginning with the Mi Notebook Pro and the Mi Gaming laptop lineup last year. The company, better known for its smartphones, has now launched the Mi Notebook in China. 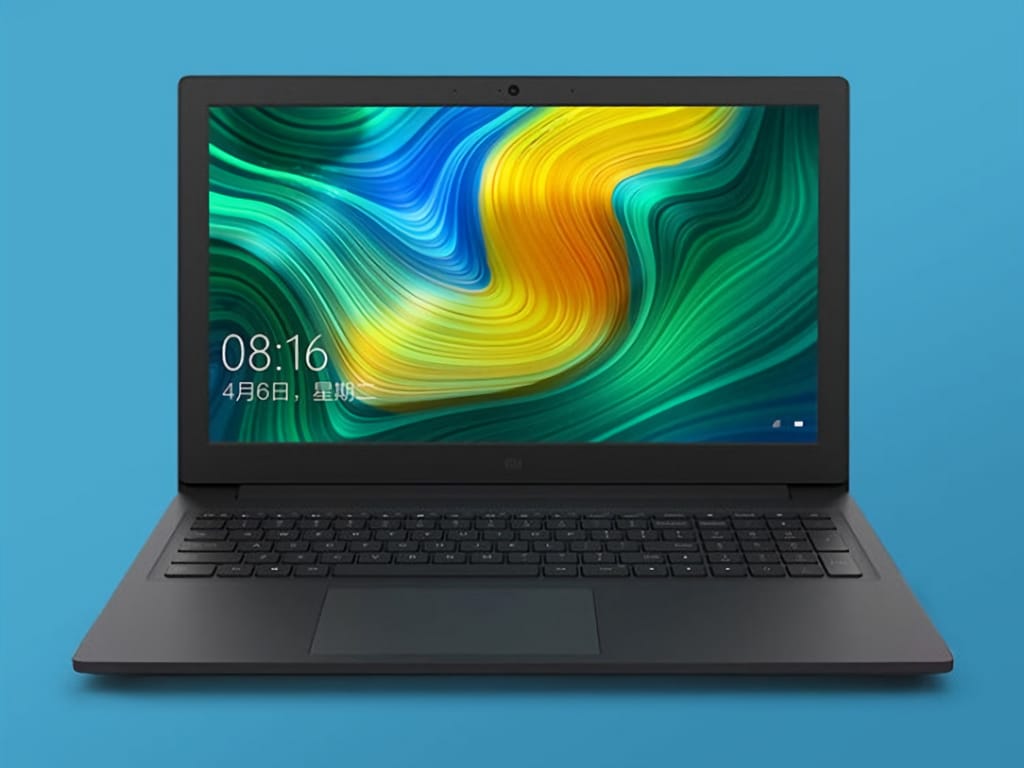 Sporting the newest 8th-generation Intel Core i5 and i7 processors and the ability to add a 128 GB SSD alongside a 1 TB hard drive, the Mi Notebook has been priced starting at CNY 3,999 (approximately Rs 40,700). The Mi Notebook also gets a dedicated Nvidia GeForce MX110 GPU with 2 GB of VRAM.

As per a report by GizBot, the Xiaomi Mi Notebook features a 15.6-inch full-HD anti-glare display that has a wide viewing angle of 178 degrees. Xiaomi also claims to have thrown in a dual-fan layout along with a two plus two heat pipe configuration to dissipate heat better. The notebook also features 3W stereo speakers with Dolby surround sound support.

The laptop will be available in two colour options — deep gray and white.

Moving to connectivity, the notebook gets two USB 3.0 ports, two USB 2.0 ports, a headphone jack, an ethernet port and also an HDMI outlet and an SD card slot.

All three variants are going on sale in China on 28 August and we really hope that Xiaomi intends on bringing the laptop lineup to India soon. Sadly, China seems to be hogging all the fun for now.