The 75-inch TV surprisingly comes with lesser internal specs when compared to the 55-inch model.

Xiaomi has launched the biggest version of its Mi TV 4S and it comes with a massive 75-inch display, which also happens to be the biggest TV offered by the company to date. The 75-inch TV costs CNY 7,999 (approximately Rs 80,000) and will go on sale in China from 23 November.

The new 75-inch Mi TV 4S will be up for sale on both the Xiaomi Mall (online) and in Mi Home Stores across China. At the moment, it is unclear whether Xiaomi will bring this mammoth TV to India. 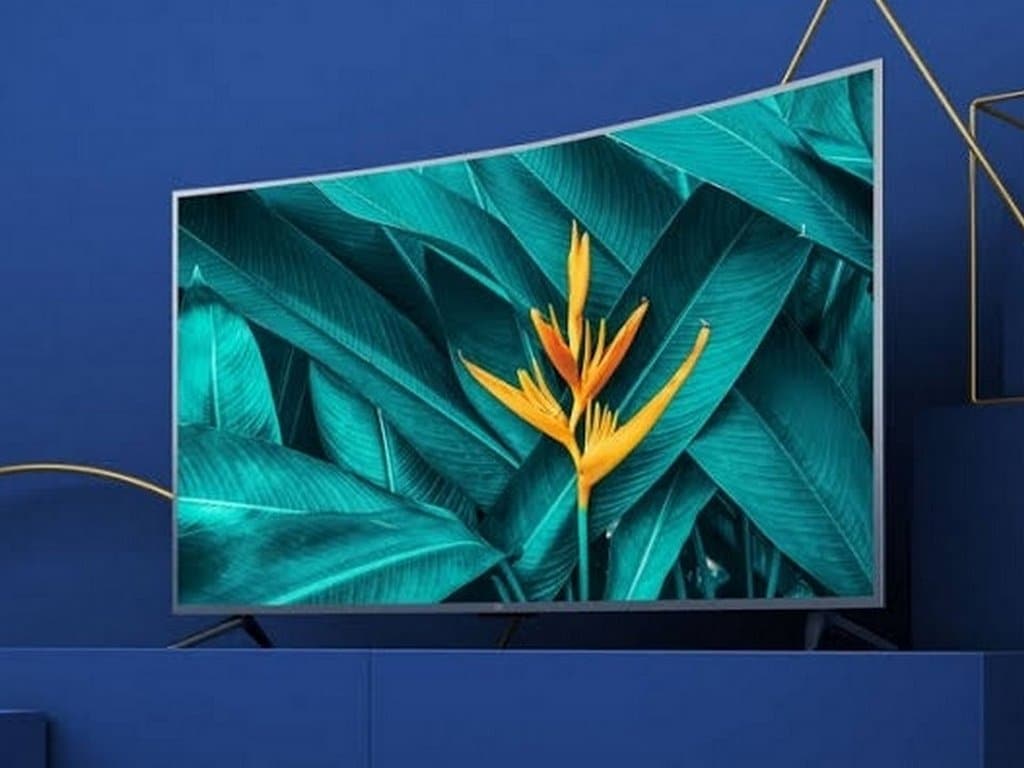 While Xiaomi launched a 43-inch variant of the same TV earlier in May, the new model features a massive 4K UHD display that comes with an 8 ms response time and 60 Hz refresh rate. Despite its large size Xiaomi has also ensured that display features a 178-degree viewing angle. 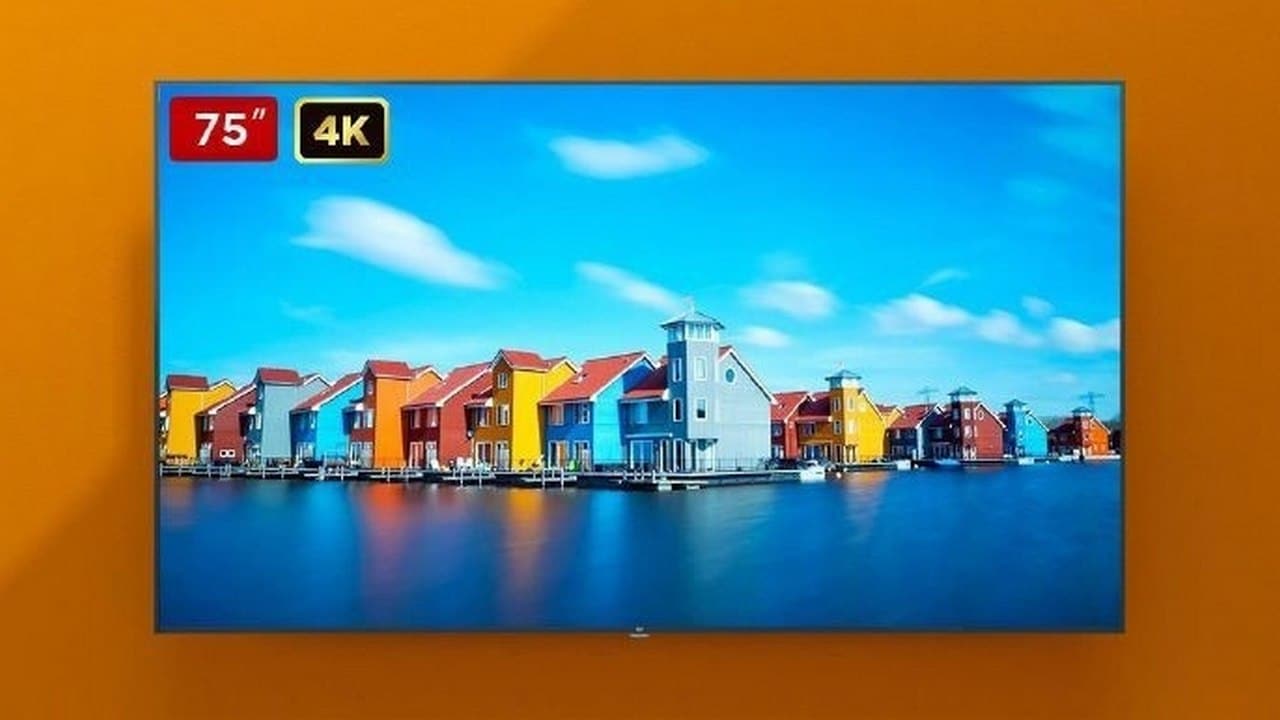 Inside, Xiaomi has added a quad-core processor that is paired with 1 GB RAM and 8 GB of storage, which seems enough to run Xiaomi’s light PatchWall UI. While most consumers would be least bothered about a TV’s hardware specifications, the smaller 55-inch Mi TV 4S does pack in better specifications with 2 GB of RAM and 8 GB of internal storage.

The Mi TV 4S will support PatchWall UI’s AI-based voice recognition features, which can be triggered by pressing down the dedicated button on the TV’s remote.