The messaging app is under fire over abuse of its platform for circulation of fake news that has incited mob fury.

WhatsApp has informed the government that it is building a local team, including India's head, as part of steps to check fake news circulation but has not met the key demand of identifying message originators, according to official sources.

The popular messaging app is under fire over abuse of its platform for circulation of fake news that has incited mob fury.

The IT Ministry official said that WhatsApp has responded to the government last notice, outlining initiatives being taken to curb fake news circulation including education and advocacy efforts.

It is also building an India-based team, the official said but noted that the measures do not meet the government's expectations on 'traceability' and attribution of such messages.

WhatsApp, on its part, has maintained that message attributions would "undermine the private nature" of the platform, and leave it vulnerable potentially to "serious misuse", a company official said. When contacted, a WhatsApp spokesperson said: "To support our users in India and continue our investment in the country, it's our top priority to hire a local leader who can help us build a team on the ground."

The two senior leadership roles that are currently open for India are — Head of India and Head of Policy.

"People rely on WhatsApp for all kinds of sensitive conversations, including with their doctors, banks and families. The police also use WhatsApp to discuss investigations and report crimes.

"Attributing messages on WhatsApp would undermine the private nature of WhatsApp and create the potential for serious misuse. Our focus is on improving WhatsApp and working closely with others in society to help keep people safe," the spokesperson added.

WhatsApp said it believes the challenge of mob violence requires government, civil society, and technology companies to work together. "It's why we've already made significant product changes to help slow the spread of misinformation and are working to educate people on how to spot fake news," WhatsApp said.

Expressing its deep commitment to helping people across India communicate in a safe, secure, and reliable manner, WhatsApp noted that its Chief Operating Officer Matt Idema had recently travelled to India and met with representatives of IT Ministry. 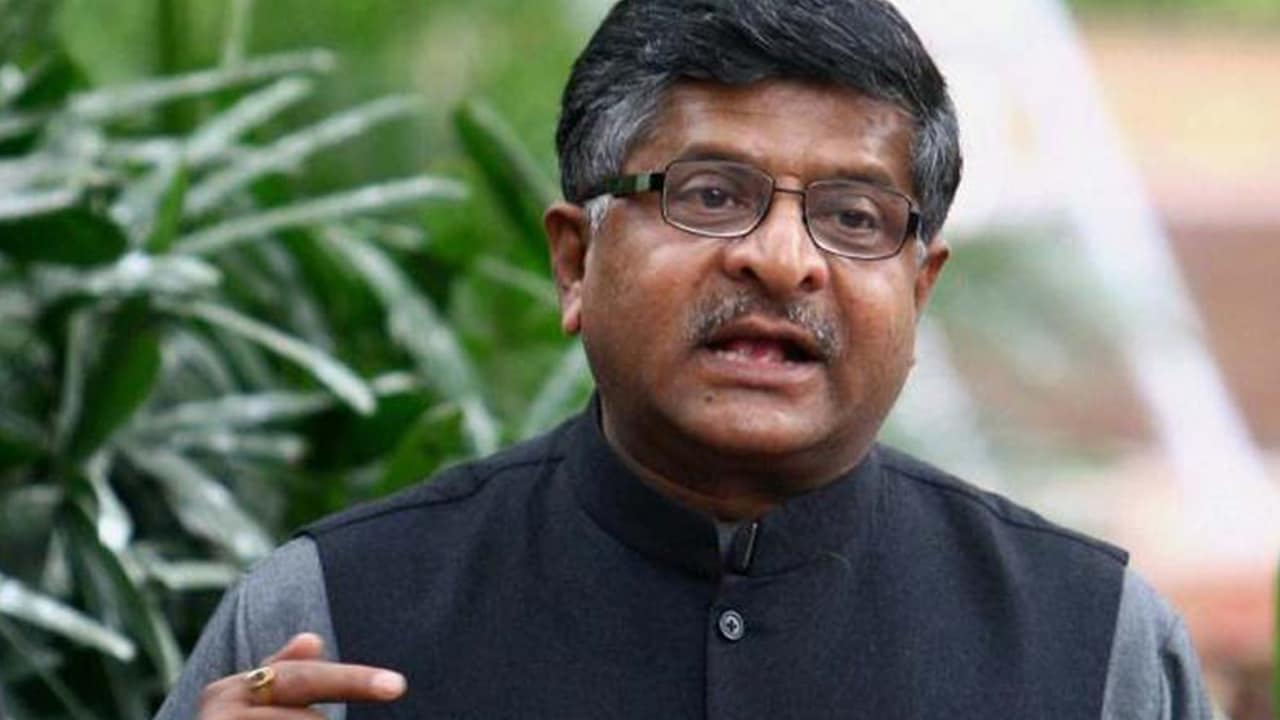 Meanwhile, the Ministry official who did not wish to be named said WhatsApp, in its response, has informed the government that it has registered a legal entity in India. But the platform has not committed itself on 'traceability and attribution of messages, the official said, adding that this had been one of the key demands of the government.

Hence the ministry's concerns have not been addressed, and the potential for misuse still remains, the source said.

Last month, the government had expressed dissatisfaction over measures previously listed by WhatsApp for checking fake news that has, in several cases, triggered mob violence.

The IT ministry, in its missive, had said that the platform cannot escape its responsibility for such rampant abuse and needed to find originators of provocative messages.

The government, in its second notice to the Facebook-owned messaging service, had warned that in the absence of adequate checks, it will treat the messaging platform as an abettor of rumour propagation and legal consequences will follow.

The incidents have raised eyebrows, and the Supreme Court, last month, asked Parliament to consider enacting a new law to effectively deal with incidents of mob lynching, saying "horrendous acts of mobocracy" cannot be allowed to become a new norm. Law and IT Minister Ravi Shankar Prasad has also informed the Rajya Sabha that he will hold a discussion with stakeholders, including political parties, to evolve a policy to deal with the misuse of social media.

Over the last few weeks, WhatsApp has introduced a new feature to let its users identify the forwarded messages, restricted number of forwards at a time, and brought out full-page ads giving "easy tips" to spot fake news.

But the IT ministry has directed WhatsApp to bring more effective solutions to the table, to ensure greater "accountability and facilitate enforcement of the law" beyond the existing efforts towards labelling forwards and identifying fake news.

Explained: How VPNs work and why India passed a law forcing VPNs to collect user data