WhatsApp and the Election Commission of India are coming together to tackle the problem of misinformation and fake news ahead of the 2019 General Elections in India.

According to a report by the Economic Times, WhatsApp will verify spurious messages that are being circulated before the polls kick in, especially 48-hours ahead of polling since election campaigning comes to a halt 48 hours before voting begins. 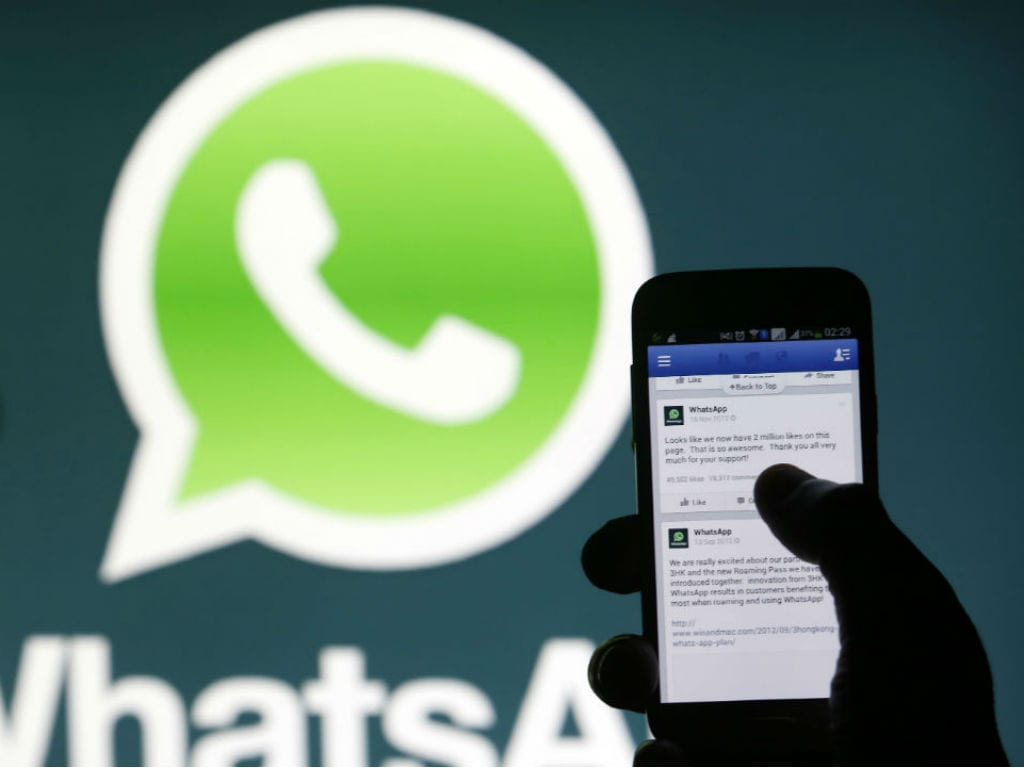 To verify the authenticity of the news or messages, it will use the same model as that was used during the elections in Mexico by WhatsApp. This model is known as the Verificado.

This model was first used for the Mexico elections in 2018. This initiative was led by 90 organisations including universities, media groups, NGOs, and social media giants such as Facebook and Google to help tackle the problem of fake news. According to a BBC report, this election was flooded by bots, trolls, and fake accounts to sway the electoral vote. In this model, Krzna, an AI-powered search tool was used to scan such posts.

The team of people who will be involved are a group of researchers, public policy makers, customer operations, and those involved in business development.

WhatsApp has reportedly told the Election Commission that it will make sure that all the messages will be end-to-end encrypted and protect the privacy of messages. The messaging app had recently come under the spotlight after fake news circulated on WhatsApp led to a number of mob-lynchings in India. On 1 July in Maharashtra, five people were killed by a mob, who did so after they read forwarded messages which claimed that those five people were child-abductors.

This led the government to take cognizance of the matter, following which WhatsApp urged to partner with India to tackle with this problem.