With this rumoured WhatsApp feature, users might be able to mark the chat to disappear in certain time.

A few days back, WhatsApp rolled out a new feature of Fingerprint unlock for its Android Beta users, though we are not really sure if we even needed that. But rumour has it that now the Facebook-owned messaging app might soon introduce another new feature called "Disappearing messages".

As reported by WABetaInfo, WhatsApp might be working on a feature that will make chats automatically disappear if they are "eligible" to be disappeared. And what exactly makes the chats "eligible to be disappeared"? According to the report, users will have a leash for that. 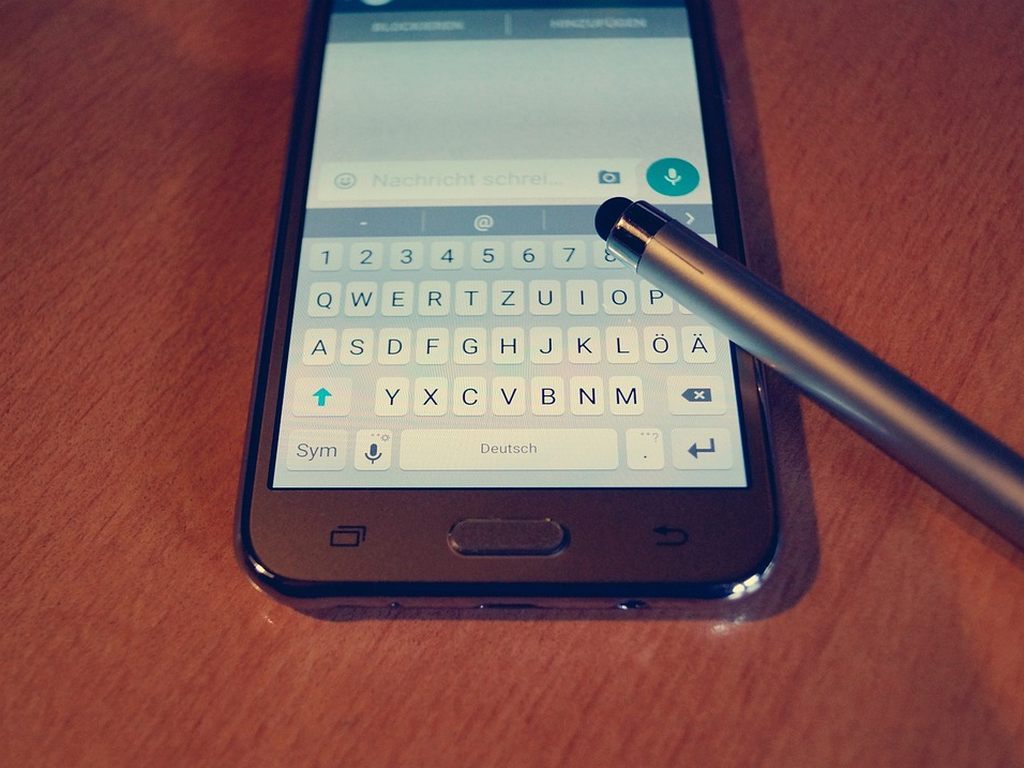 WhatsApp might be working on a feature that will make chats automatically disappear if they are "eligible" to be disappeared. Image: Pixabay

WhatsApp is working on new features. In this version there are hidden tracks about Disappearing Messages! ⏱ https://t.co/gZVACz3CMA

NOTE: The feature is under development and it will be visible in future.

You can reportedly mark the chats as "disappeared" under the option of "Disappearing messages". This option is likely to be spotted under the Group settings category. It is being speculated that the feature might also work for the private chats. Well, the report has also emphasised on the fact that it is not yet confirmed that it will be available for everyone or not. All that the report confirms is that this feature is in the alpha stage of development right now, meaning they have just started working on it. The rumoured feature is likely to be available in the Android 2.19.275 update of the app. Users might be able t choose the time span after which they want the chat to be deleted. Image: WABetaInfo

As per the report, you can also choose the duration after which you want the message to automatically disappear. You will reportedly have two options — 5 seconds and 1 hour. As soon as the selected span of time is over, the chat will automatically delete and you won't be able to track the removed chat.