WhatsApp might bring two updates such as media visibility and a shortcut to add new contacts: Report

These two new WhatsApp updates include media visibility and a shortcut for a new contact.

WhatsApp is expected to bring two new features to the messaging app.

According to a WABetaInfo report, WhatsApp has submitted two features to its Google Beta Program. 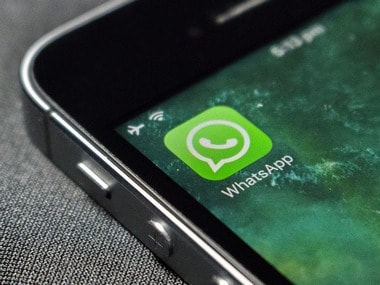 These two new updates include media visibility and a shortcut for adding new contacts.

In the first feature, the user can set the visibility of their media files, which means that the user has an option to hide media files from being visible in galleries other than WhatsApp. This feature will be available in WhatsApp Settings > Data and Storage usage subsection.

However, it is not certain whether the user can stop the picture from being shared to other channels. 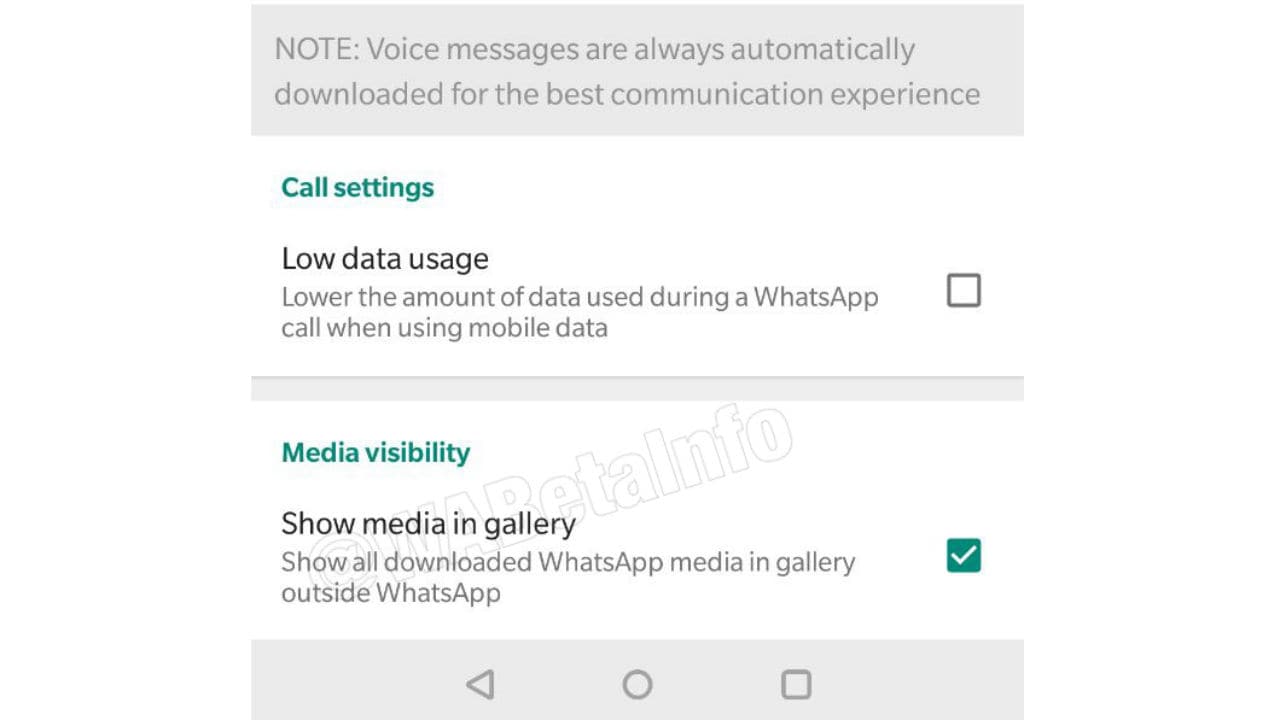 The second feature expected is a shortcut for 'New Contact' in the Select Contact section. As of now the only available shortcut was New Group, but now there is a New Contact where the user is expected to add a contact directly rather than adding them through the contact directory. These two features, if they materialise, will be available on the app version 2.18.159.

Other recent WhatsApp updates which could be coming involve getting a refined Chat section for its Business app which includes unread chats, groups, and broadcast lists. This is to make sure that people do not miss out on any potential customer. Through this feature, the user would be able to filter messages efficiently.