We remain committed to being an open, neutral and non-partisan platform in India: Facebook India VP Ajit Mohan

Regarding its handling of hate speech, Facebook India Head Ajit Mohan said: "we are not complacent on the issue".

Facebook, which has over 400 million people using its family of apps in India, on Tuesday said it continues to remain committed to being an open, neutral and non-partisan platform. Facebook has around 2.5 billion global daily users of its platforms – Facebook, Instagram and WhatsApp. The platform has lately drawn flak in the past for its handling of hate speech on the platform in India, which is among its biggest markets.

"When hundreds of millions of people use our services every day, talking to each other, sharing their lives, their opinions, their hopes and their experiences, a tiny fraction can be hateful. We recognise that puts a big responsibility on us, one which we take very seriously," Facebook India vice-president and managing director Ajit Mohan said at the Fuel for India 2020 event. 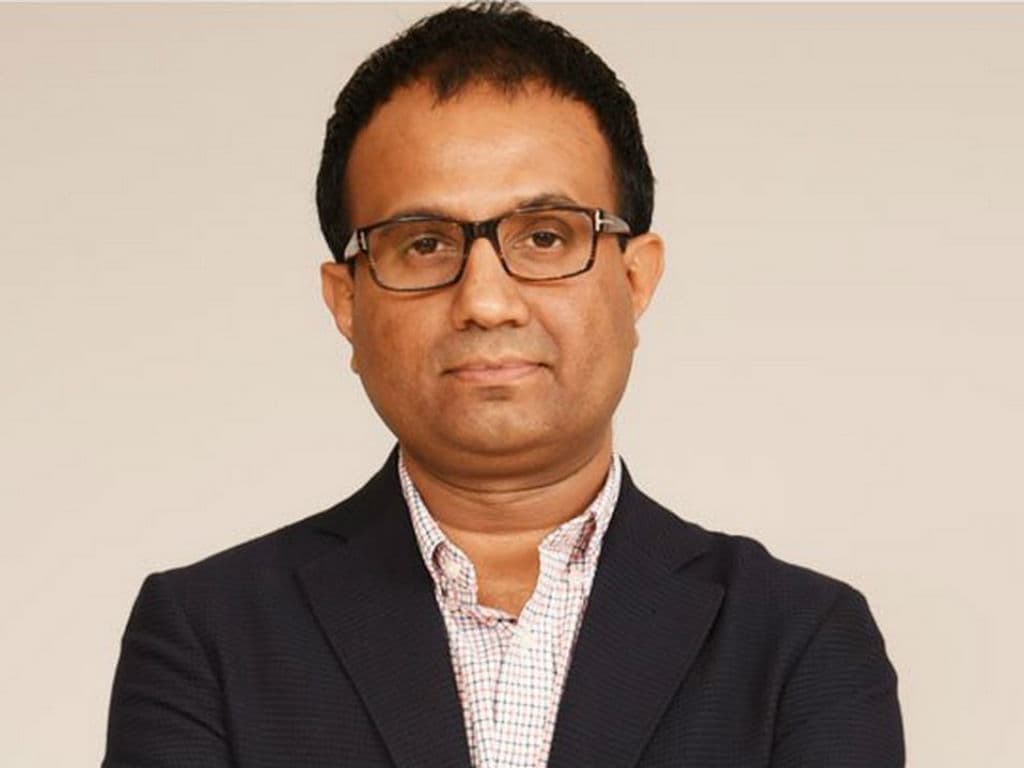 The company is not complacent on the issue and continues to remain committed to being an open, neutral and non-partisan platform, he added.

"We've been a part of India story since 2006. Our journey began in Hyderabad with just one app with less than 15 million people using it to connect with friends and family. Today, we are Facebook and WhatsApp and Instagram. More than 400 million people use these apps," he said at the Fuel for India 2020 event.

.@Facebook India head Ajit Mohan at #FuelForIndia2020 says that India has a lot of scope of development and a lot of Facebook’s products like WhatsApp Pay have been inspired by India. pic.twitter.com/iujYg0WP79

Mohan said India has placed itself at the heart of a transformation where digital is playing a central role in changing lives, in creating opportunity and in spurring entirely new models of innovation and enterprise for the world.

"One in two Indians own a smartphone today, more than half the population has access to the internet, and data costs are amongst the lowest in the world. As the world's largest democracy, with an open and boundaryless internet, India's transformation is one of hope and immense possibility," he noted.

Mohan said with partners like Jio, there is a "canvas of opportunities" to provide billions in the country with access to digital tools. In April, Facebook had announced an investment of USD 5.7 billion (Rs 43,574 crore) in Jio Platforms.

"Companies like Meesho and Unacademy, both less than 6 years old, show the possibilities of writing scripts unencumbered by legacy...we see ourselves in the story of India's transformation, playing a supporting role, celebrating India's rise and always, looking for opportunities to fuel compelling ideas and bold dreams," he said.

At the event, Facebook entertainment head Vijayi Raji also revealed that in the last year, the consumption of live content in India has increased three folds and that of Facebook Watch has grown two-times.