We got a few things wrong with IGTV, but long-form storytelling remains its USP: Instagram VP Vishal Shah

Instagram hosted its inaugural Instagram Experience event in Mumbai, today, where the Facebook-owned company made some product and business-related announcements. Most of the product announcements were related to new initiatives that Instagram is commencing in India to attract creators.

Some of the initiatives include Born on Instagram — a program meant to discover and celebrate creators which will roll out in 15 cities in India where Instagram will help them with mentorship and collaboration opportunities. Instagram has also partnered with a youth media platform Yuvaa to come out with a new content series called Unlabel which features young Indians challenging stereotypes to be their real selves. 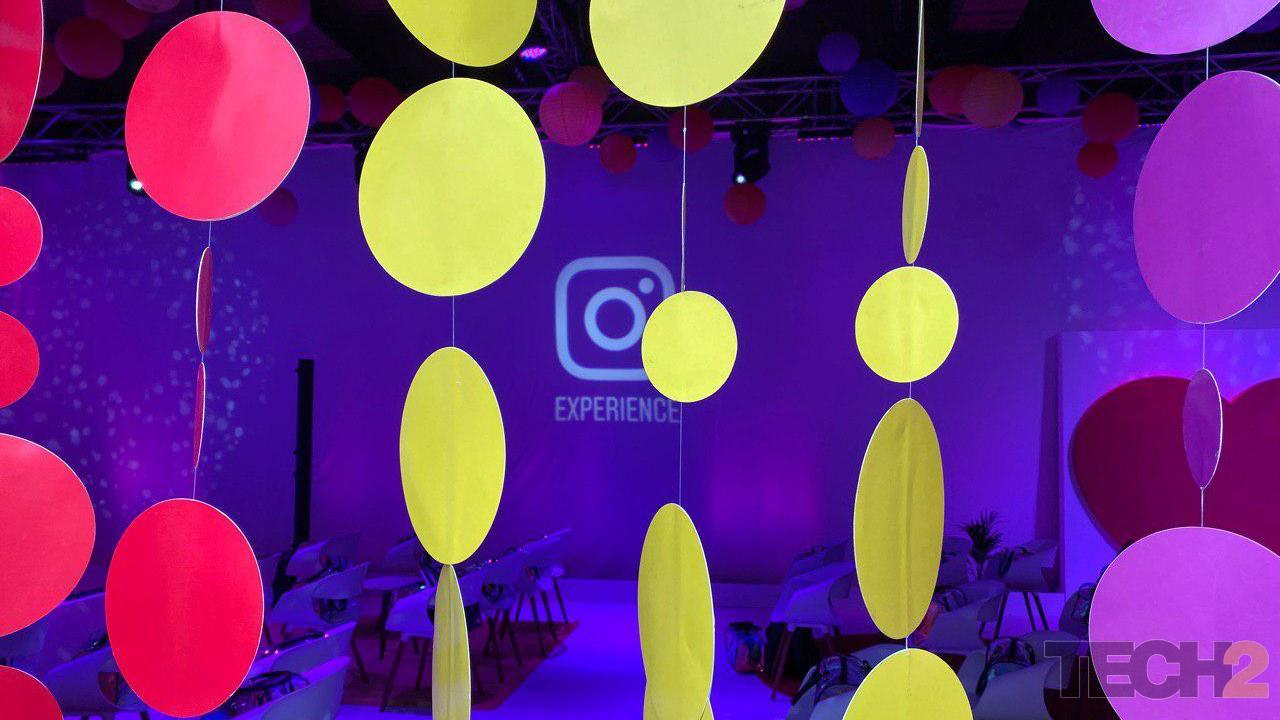 Vishal Shah, VP of Product at Instagram, was present at the event. In addition to new features, Shah also reiterated some business-related announcements. These were:

One thing that didn't get any mention during the event was IGTV.

This video-focused app launched by Instagram co-founder Kevin Systrom (who has since left the company) in June last year, launched with the promise of making vertical video format (portrait format) mainstream. IGTV has since dropped that requirement and now you can even have regular horizontal format (landscape mode) videos uploaded on IGTV. Considering the focus of the Instagram Experience was on creators, it looked odd that IGTV and its India plans didn't get a single mention.

"So we made a couple of mistakes when we launched IGTV. One of them was that we assumed that the reason people would like IGTV was that it was differentiated from a vertical vs horizontal perspective. Vertical video is important for certain kinds of content — for vlogging format, for taking a video of a person. It fits the frame of a person really well. But it's not great for landscape shots. So we realised that one of the things that we sort of hung our hat on from a differentiation perspective was probably not the right one," said Shah.

Shah went on to add that IGTV allows for long-form storytelling which is not possible on Instagram and from that perspective it is an important product. "IGTV remains incredibly important for us as the creator ecosystem does more broadly. We are excited to keep on working on it," said Shah.

Instagram Threads is a standalone app that was launched earlier last month to interact more freely with your close friends. Now, Instagram has the Direct Message feature as well as a new feature called Close Friends for Stories. What then was the need for launching a separate app which basically does that?

"Threads is not a separate messaging ecosystem but lives as part of the Instagram Direct," said Shah about the need behind creating a separate space for private messaging with close friends. He spoke of how research has shown that there is only a limited number of people whom we message directly. As opposed to Instagram which is a public app, Threads allows you to add your close friends and define the space, said Shah. The fast camera-first nature of the app, along with the fact that it builds up on your Instagram social graph and it being a private space is reason enough for the app to exist feels Shah.

In March, this year, Facebook CEO Mark Zuckerberg had laid out a manifesto which hinted that Facebook would be integrating the private messaging on Messenger, Instagram and WhatsApp to create a new privacy-focused social networking and messaging platform. On being asked how Instagram Threads would fit into this vision, Shah said that since the app was private by default and uses the same graph that Instagram is built on, Threads would be compatible with the new messaging platform when it is developed.

Shah also confirmed that Instagram was indeed testing hiding of Like counts. "It's a very meaningful change even though it's a very small number of pixels that we are removing from the screen. And there's a very clear reason we're doing this. In research, we hear time and time again that people feel a lot of pressure on posting to Instagram — competing with themselves, competing with their friends, competing with the biggest celebrities in the world. We don't want people to feel like it's a contest. Instagram should be about expression." Shah spoke about how Stories did not have a like count feature which was visible to the public but it was still a popular product within Instagram. The idea was to bring that philosophy to the core of the platform which has had Like counts since 2010. This feature is also being tested in India haphazardly and there is no confirmation as to when and if this feature will be rolled out any time soon.

For those of you who were hoping that the reverse-chronological feed would make a comeback someday, Shah had some news — it won't. The reason to drop reverse-chronological order was to incentivise users to post thoughtfully rather than to post more often. According to Shah, when the reverse-chronological feed was on, you could only see 30 percent of the most recent things that were posted, which caused creators to post as often as they could without focussing on quality. "Feed ranking gives incentives to produce great content, not just more content. The reason we won't bring it back, even as an option, is because one of our values is simplicity" said Shah.