Vivo Z3 has been launched in China in two variants — Snapdragon 670 and another with Snapdragon 710.

It looks like the water-drop notch is becoming quite a design statement in smartphones this year. We first saw this implementation on the Oppo F9 Pro which was followed by the Vivo V11 Pro, Realme 2 Pro, and the upcoming OnePlus 6T is also using this kind of a notch. Vivo has now launched yet another phone with this kind of design — the Vivo Z3. 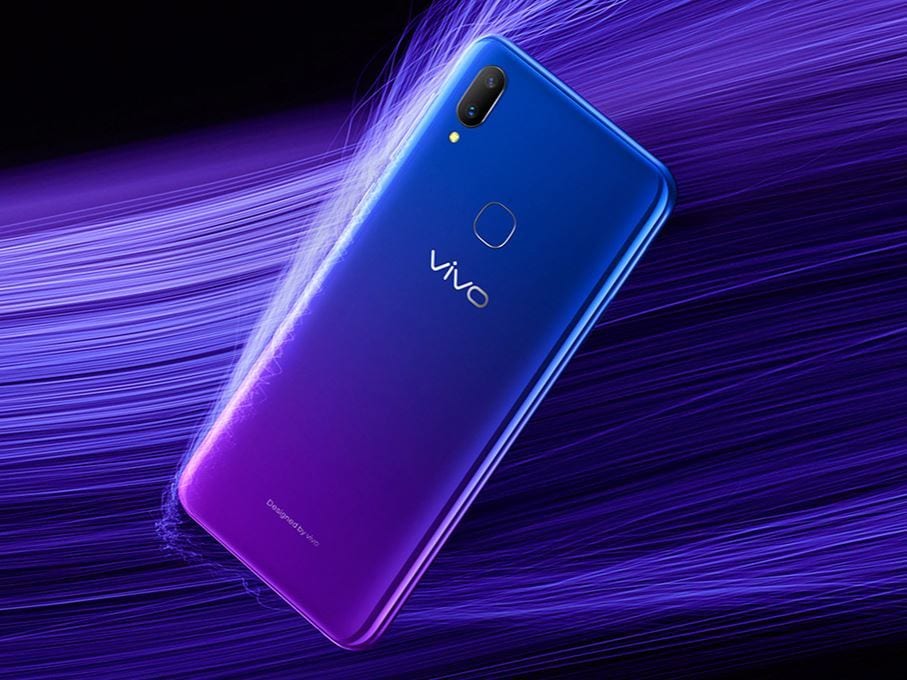 The display happens to be a 6.3-inch LCD panel with 1080p resolution and as mentioned before, a tiny drop-like notch on the top. This notch houses only the selfie camera while the earpiece is like a slit incorporated in the top bezel/edge between the screen and the rim.

In terms of optics, the phone has a 13 MP selfie camera and on the back, we see a 16 MP + 2 MP camera setup which is similiar to what we have seen on the Vivo V9.

Samsung gives in to the notch, announces designs for notched displays

Vivo Z3x with a 6.26-inch FHD display and Snapdragon 660 SoC launched in China