Vivo is gearing up to launch the Vivo V21 series in the next 2-3 months. The lineup of Vivo also includes V20, V20 SE and V20 Pro. According to a report in 91Mobiles, a Vivo official confirmed the news to them, and while the source could not reveal the exact launch date, the device will be launched in Q1 2021. As per the report, while there is not much known about the specifications of the Vivo V21, if the V20 series is anything to go by, then one can expect to see the V21 Pro and V21 SE follow the V21 soon. 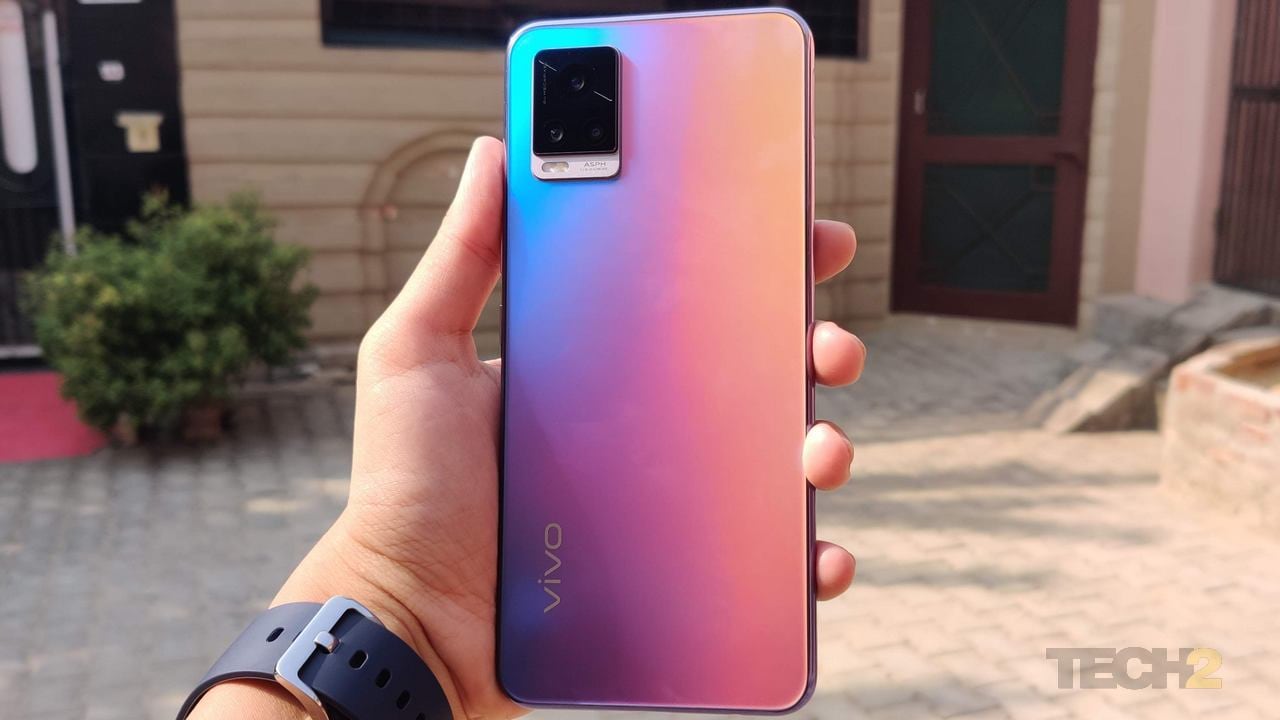 Vivo recently launched the Vivo V20 SE in India at a starting price of Rs 20,990.

The report added that the device offers 128 GB storage and comes in two colour variants, including Aquamarine Green and Gravity Black.

The smartphone also features a 6.44-inch full-HD+ AMOLED display with a resolution of 1,080 x 2,400 pixels and is powered by Qualcomm Snapdragon 665 chipset.

The device hosts a triple camera setup in the rear, which includes a 48 MP primary sensor, an 8 MP wide-angle lens and a 2 MP sensor. For selfies, it has a 32 MP front camera.