The United States has informed the Canadian government that it plans to proceed with a formal request to extradite Huawei chief financial officer Meng Wanzhou on allegations violation of US sanctions against Iran.

However, Canada’s ambassador to the United States David MacNaughton, in an interview, did not say when the formal extradition request will be made but the deadline for filing it is 30 January, according to the Globe and Mail. 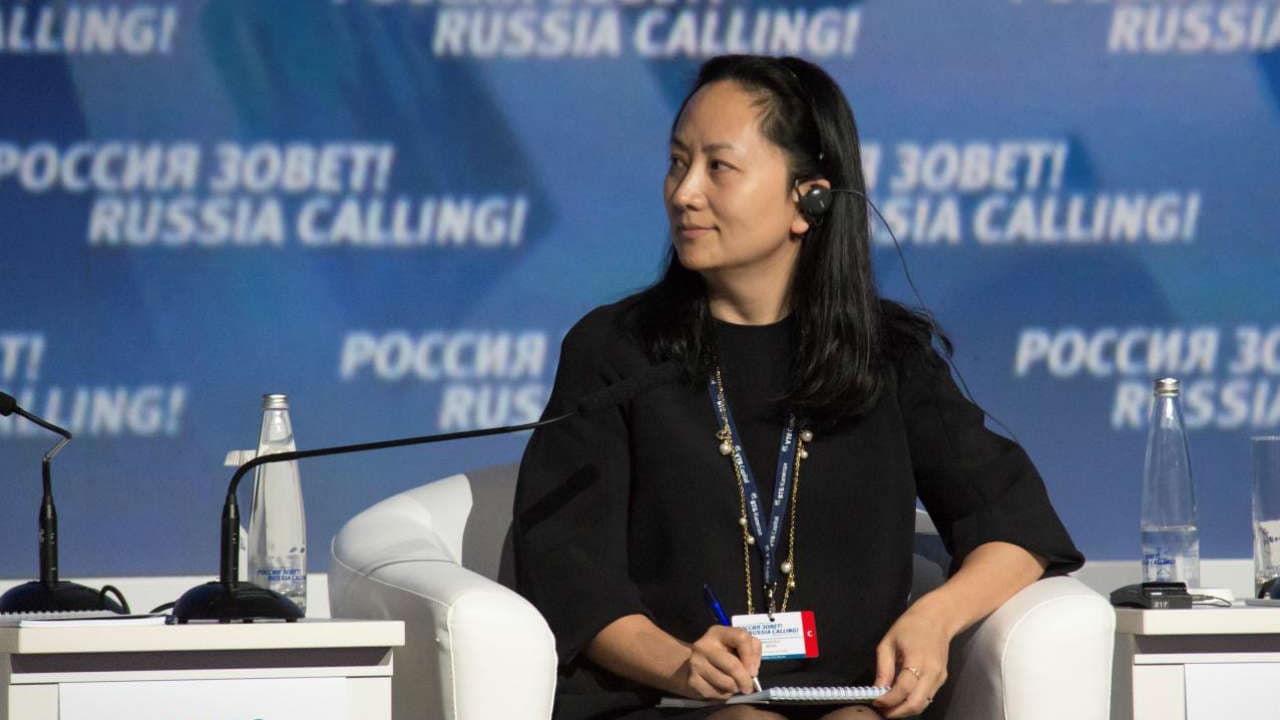 Huawei said it has no comment on the ongoing legal proceedings, while the US Justice Department officials could not be immediately reached for comment.

Canada has arrested Meng Wanzhou in Vancouver on 1 December 2018.

US authorities have been probing Huawei, one of the world’s largest makers of telecommunications network equipment, since at least 2016 for allegedly shipping US-origin products to Iran and other countries in violation of US export and sanctions laws.

Wanzhou is one of the vice chairs on the company’s board and the daughter of company founder Ren Zhengfei.

“Canada should distance itself from US hegemonism and fulfill its obligations to help maintain international order and protect human rights,” a Chinese executive had said after the arrest.

Huawei’s founder Ren Zhengfei himself lasy week, rejected claims his company is used by the Chinese government to spy and said he missed his daughter.