The top Democrat in the US Senate, Chuck Schumer, on Tuesday released a letter he wrote to Army Secretary Ryan McCarthy raising concerns about the US military's use of the China-owned TikTok social media platform for recruiting American teenagers.

"While I recognize that the Army must adapt its recruiting techniques in order to attract young Americans to serve, I urge you to assess the potential national security risks posed by China-owned technology companies before choosing to utilize certain platforms," Schumer wrote in the letter dated 7 November.

TikTok, a video app popular with teens and 20-somethings, has grown more popular among US teenagers at a time of mounting tensions between Washington and Beijing over trade and technology transfers. The company has stressed its independence from China but has failed to calm congressional nerves about security of the personal data of US citizens who use the platform.

(Also read: US government formally announces it is opening an investigation into TikTok) 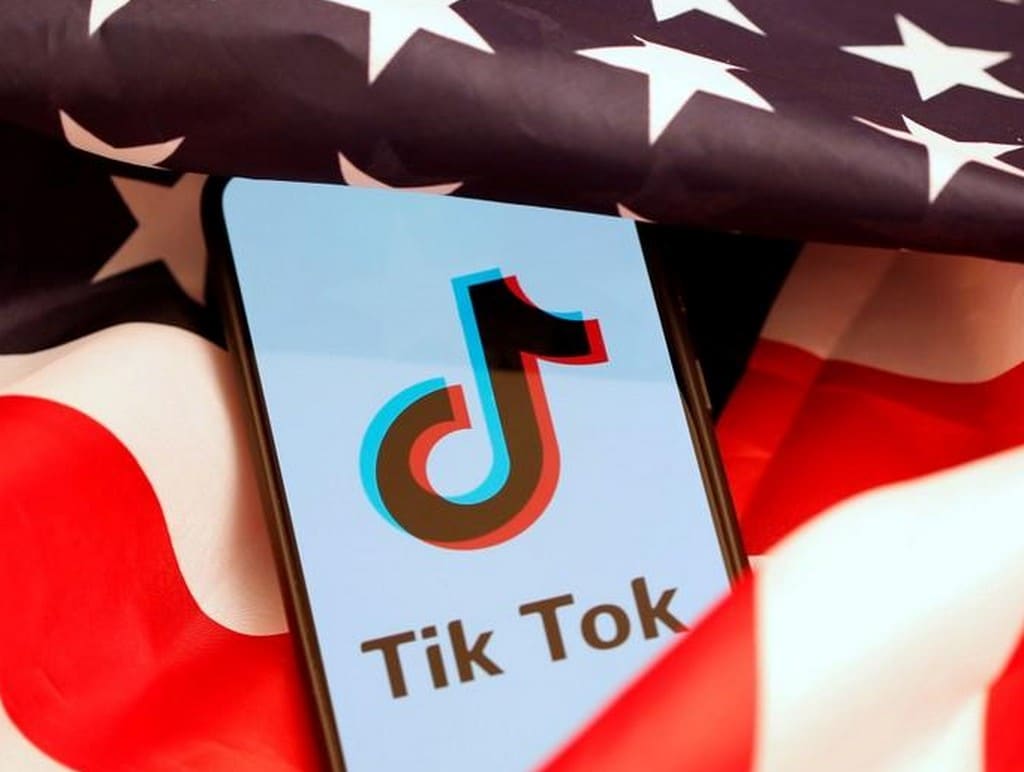 TikTok, a video app popular with teens and 20-somethings, has grown more popular among US teenagers at a time of mounting tensions between Washington and Beijing over trade and technology transfers. Image: Reuters

About 60 percent of TikTok's 26.5 million monthly active users in the United States are between the ages of 16 and 24, the company said this year.

(Also read: TikTok fires back at accusations of Chinese censorship of its content)

He said he was especially concerned about Chinese laws requiring domestic companies "to support and cooperate with intelligence work controlled by the Chinese Communist Party."

US lawmakers have also expressed concern that the Chinese company may censor politically sensitive content.

Schumer asked the Army to answer questions regarding any intelligence consultations it has done regarding TikTok by 6 December.