John Hancock, one of the oldest and largest North American life insurers, will stop underwriting traditional life insurance and instead sell only interactive policies that track fitness and health data through wearable devices and smartphones, the company said on Wednesday.

The move by the 156-year-old insurer, owned by Canada’s Manulife Financial Corp, marks a major shift for the company, which unveiled its first interactive life insurance policy in 2015. It is now applying the model across all of its life coverage.

Interactive life insurance, pioneered by John Hancock’s partner the Vitality Group, is already well-established in South Africa and Britain and is becoming more widespread in the United States.

Policyholders score premium discounts for hitting exercise targets tracked on wearable devices such as a Fitbit or Apple Watch and get gift cards for retail stores and other perks by logging their workouts and healthy food purchases in an app. 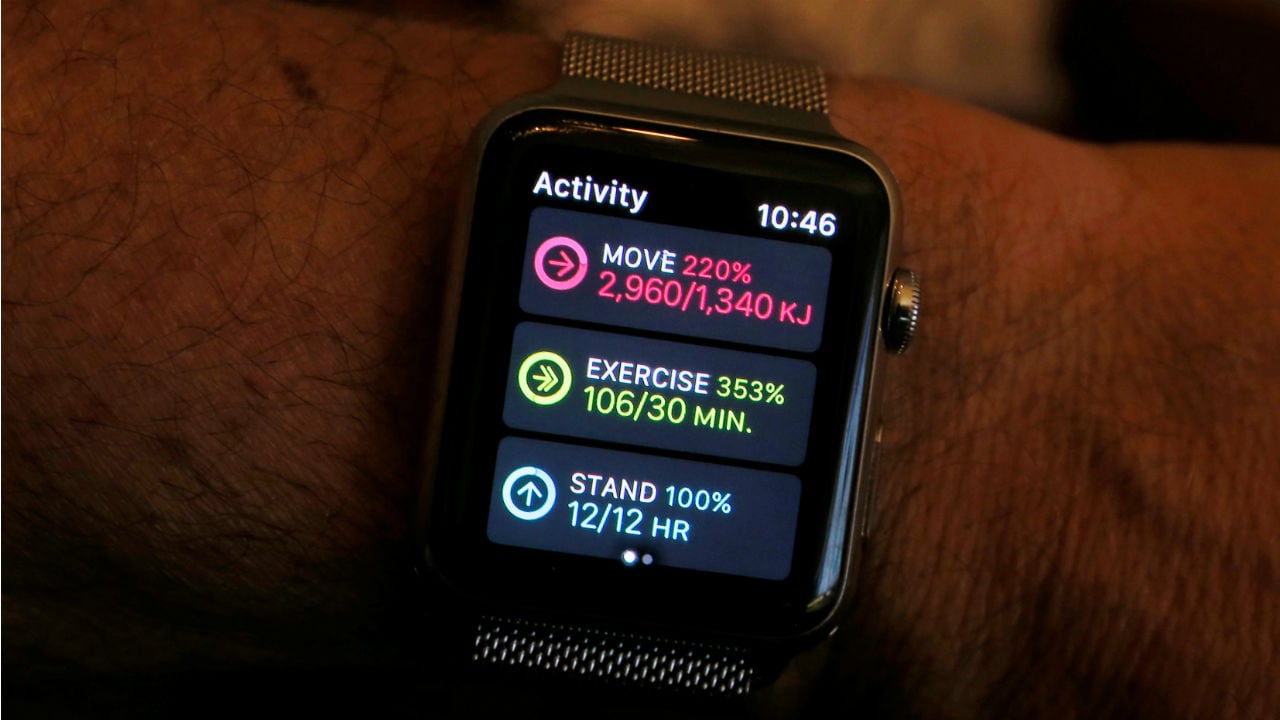 In theory, everybody wins, as policyholders are incentivized to adopt healthy habits and insurance companies collect more premiums and pay less in claims if customers live longer.

Privacy and consumer advocates have raised questions about whether insurers may eventually use data to select the most profitable customers, while hiking rates for those who do not participate. The insurance industry has said that it is heavily regulated and must justify, in actuarial terms, its reasons for any rate increases or policy changes.

Customers do not have to log their activities to get coverage even though their policies are packaged with the Vitality program. The insurer will begin converting existing life insurance policies to Vitality in 2019, it said.

It is too early for John Hancock to determine if it is paying fewer claims because of its Vitality program, said Brooks Tingle, head of John Hancock’s insurance unit. But data it has collected so far about customers’ activities suggest that it will, Tingle said, as Vitality policyholders worldwide live 13 to 21 years longer than the rest of the insured population.

John Hancock’s US life insurance customers can choose from a basic Vitality program in which customers log their activity in an app or website and can receive gift cards for major retailers after reaching their milestones, or an expanded program that offers wearable devices and discounts of up to 15 percent on premiums, among other benefits, the company said.