Google refuses that it has a monopoly and says it has strong competition in the search market, with more people finding information on sites like Amazon.

Google has been accused by the US Department of Justice (DoJ) of illegally protecting its monopoly over search and search advertising. The department has accused Google of making deals with tech giants like Apple and throttling competition through exclusive business contracts and agreements. Google’s deals with Apple, mobile carriers and smartphone manufacturers make its search engine the default option for users accounted for most of its dominant market share in search, the agency said, a figure that it put at around 80 percent.

Google, however, argues that it has strong competition in the search market, with more people finding information on sites like Amazon. It says that the lawsuit is "deeply flawed". “People use Google because they choose to, not because they’re forced to, or because they can’t find alternatives,” Kent Walker, Google’s chief legal officer, said in a blog post.

(Also read: US Department of Justice crackdown is reminder that this is Google's world, we just live in it)

Then why is the lawsuit just against Google?

Google is a search engine for anything and everything on the internet, whereas, Amazon is an eCommerce search engine. After Google and YouTube, Amazon is the largest and the most powerful search engine out there, and it owns about 47 percent of total online sales. Amazon has over 500 million products. 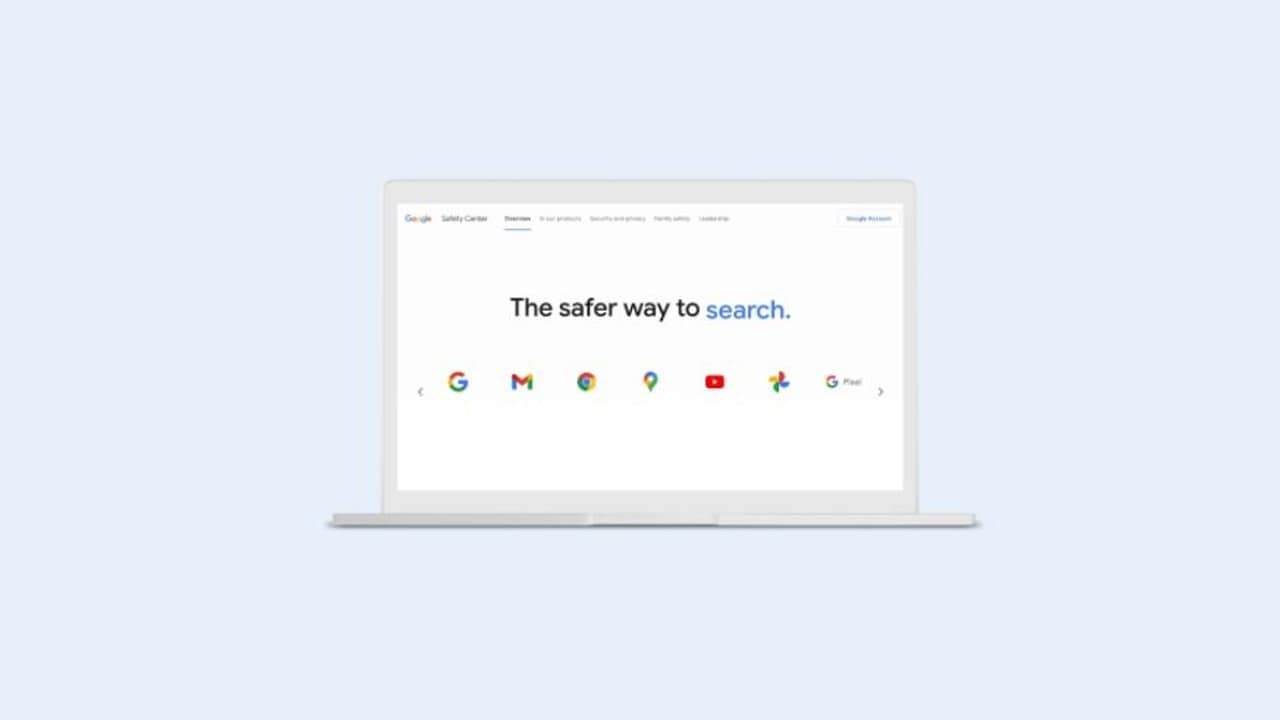 Amazon’s search algorithm is similar to Google’s search algorithm. It analyses search queries for keywords, then tries to match the search with relevant products. However, Amazon’s relationship with consumers is different than Google’s. Amazon search algorithm’s sole purpose is to connect shoppers with the product they’re looking for in as little time as possible. But, in many cases, Google Search is where a customer searches first. Even if they already know they want to look up a product on Amazon, often users first Google search the product with the keyword 'Amazon' and then head to the Amazon website.

Meanwhile, Google continues to develop features such as direct answers, Google Shopping, extended knowledge/medical panels and related questions, which keep users in the Google universe. But considering Amazon's top-of-mind position for consumers, Google cannot afford not to rate its pages as relevant for product searches, unless it wants more of its users to turn to Amazon.

Indian Premier League, CoWIN, Neeraj Chopra and more: What India searched for most on Google in 2021