After Facebook and Instagram, now users will be able to send voice messages across private chats on Twitter. According to a media report, a top-level executive has confirmed that the firm is working on the feature.

Letting users record a voice message for people on the Twitter community will make the conversation more fluent and can save users’ effort of typing down messages. This could come in handy when time is short or your hands are full. The Verge reported that the company product manager for direct messages, Alex Ackerman-Greenberg, has confirmed that Twitter is about to test the feature soon. 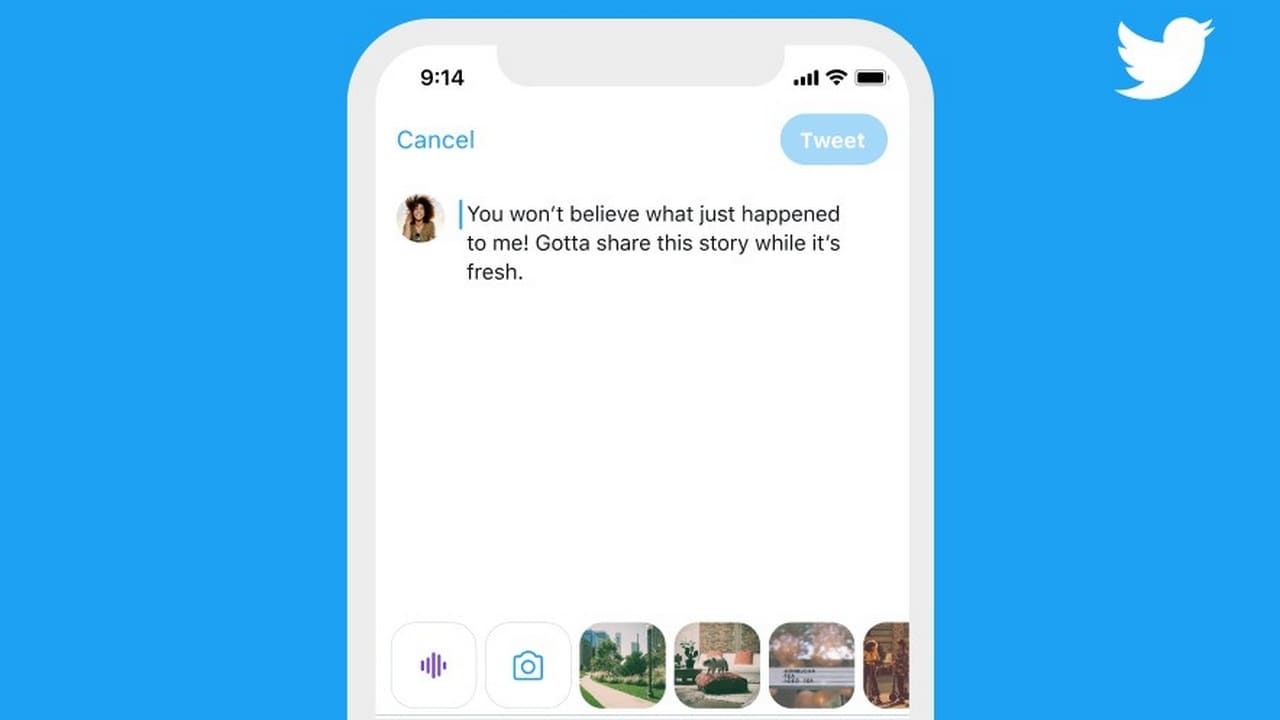 Sharing the news through a voice message, the executive said, “We know people want more options for how they express themselves in conversations on Twitter — both publicly and privately”. Brazil will be the first country to get the pilot feature in their direct messages.

Using the feature will be simple with Twitter users pressing on the record button in the chat of the desired person. You need to press the button till you record your message and releasing the button will complete the message. Then you need to send it ahead. It is expected that the option to delete a voice message will be also given. Ackerman-Greenberg has talked about an “in-line recording experience” to make messages a part of the “natural conversation flow”.

Launched initially for iOS users only, users get up to 140 seconds of audio limit on each tweet. The way through is simple, users simply have to press the record button in the Compose a Tweet section and record their tweet. As the blog suggested, this feature could come in useful for journalists breaking a timely story.

Upon its launch, the feature received a lot of flak for not having captions and other accessibility features. This led the company to announce that it did not have any formal accessibility team at place.